An up-and-coming recording star must get away from his violent circle of criminal friends. 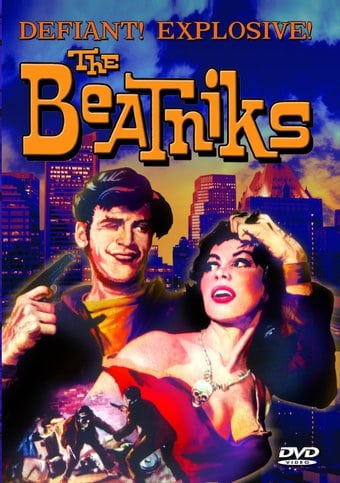 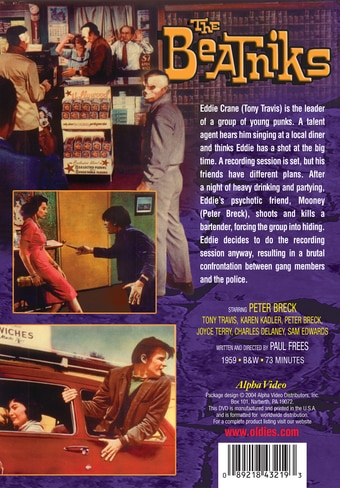 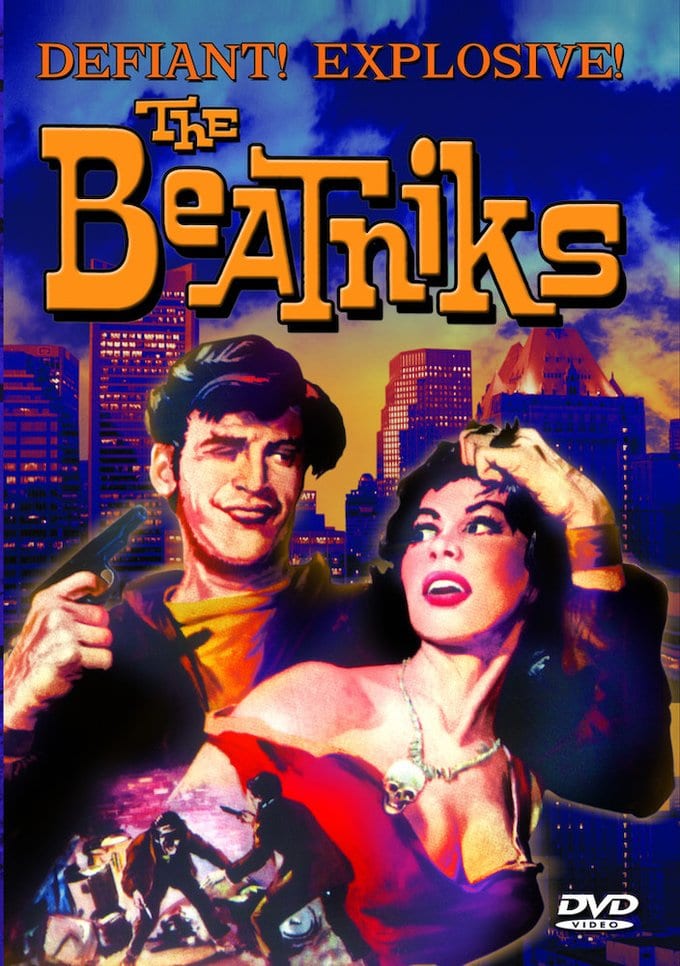 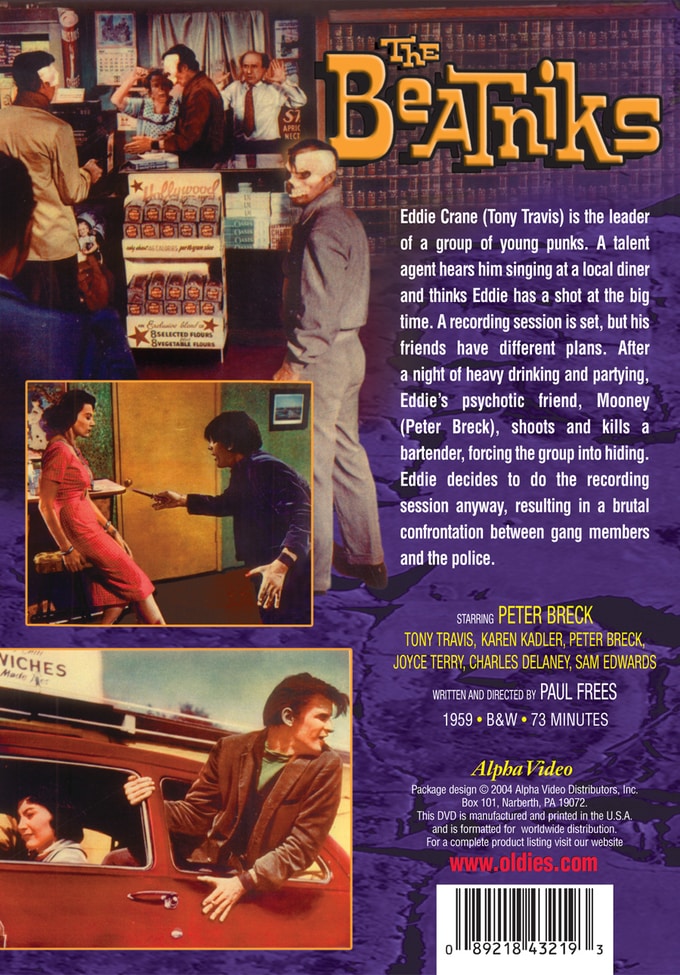 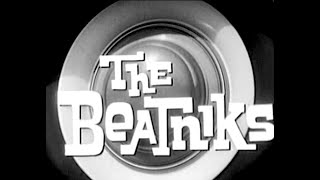 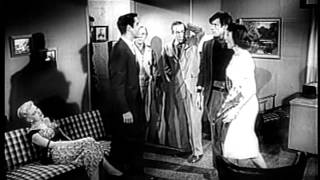 Eddie Crane (Tony Travis) is the leader of a group of young punks. A talent agent hears him singing at a local diner and thinks Eddie has a shot at the big time. A recording session is set, but his friends have different plans. Aftera night of heavy drinking and partying, Eddie's psychotic friend, Mooney (Peter Breck), shoots and kills a bartender, forcing the group into hiding. Eddie decides to do the recording session anyway, resulting in a brutal confrontation between gang members and the police.

Often shown on MYSTERY SCIENCE THEATER 3000, this classic of the "troubled teen" films of the late 1950s stars Tony Travis as Eddie Crane, a young punk and aspiring singer who hangs out with a group of "beatniks." Trying to ditch his old friends for the promise of a lucrative recording contract and a respectable life, Tony finds that his friends won't let him go straight that easily.

Campy | Suspense | Teenage | Thriller | Exploitation | Road To Ruin
This product is made-on-demand by the manufacturer using DVD-R recordable media. Almost all DVD players can play DVD-Rs (except for some older models made before 2000) - please consult your owner's manual for formats compatible with your player. These DVD-Rs may not play on all computers or DVD player/recorders. To address this, the manufacturer recommends viewing this product on a DVD player that does not have recording capability.