A self-righteous executive ignores his hard-working secretary until she falls in love with another man. 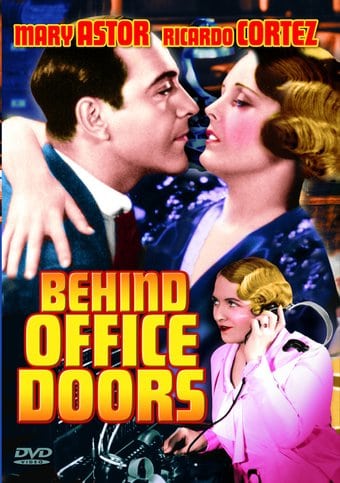 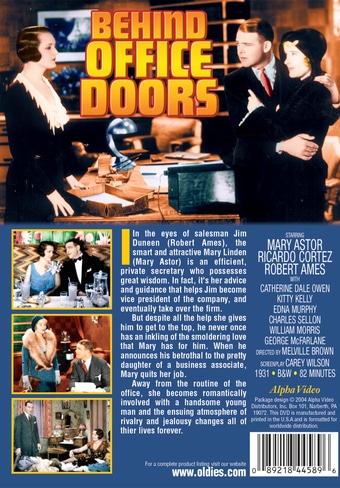 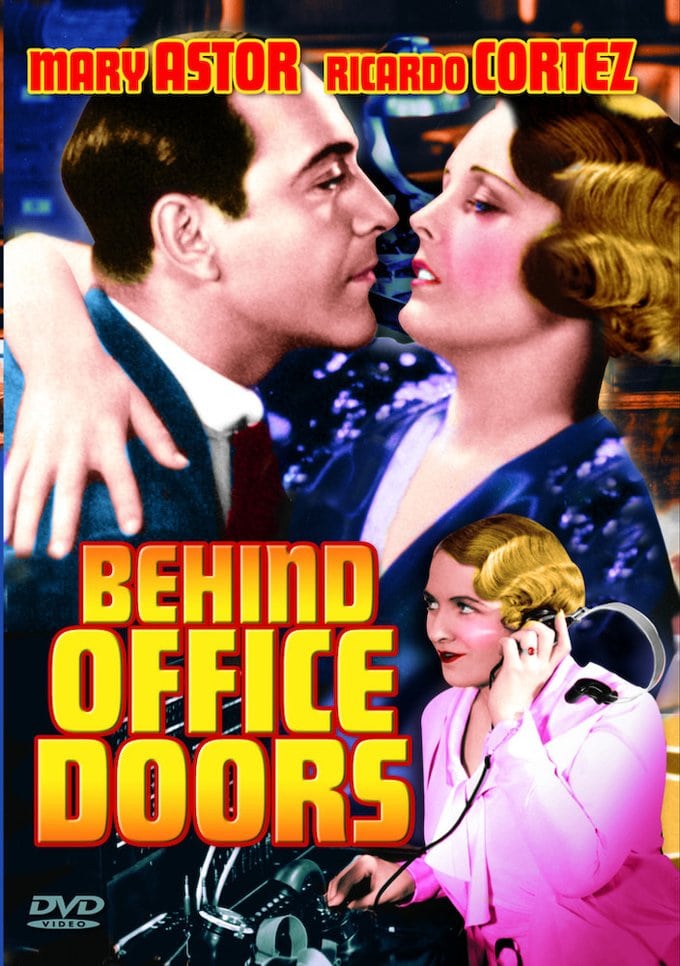 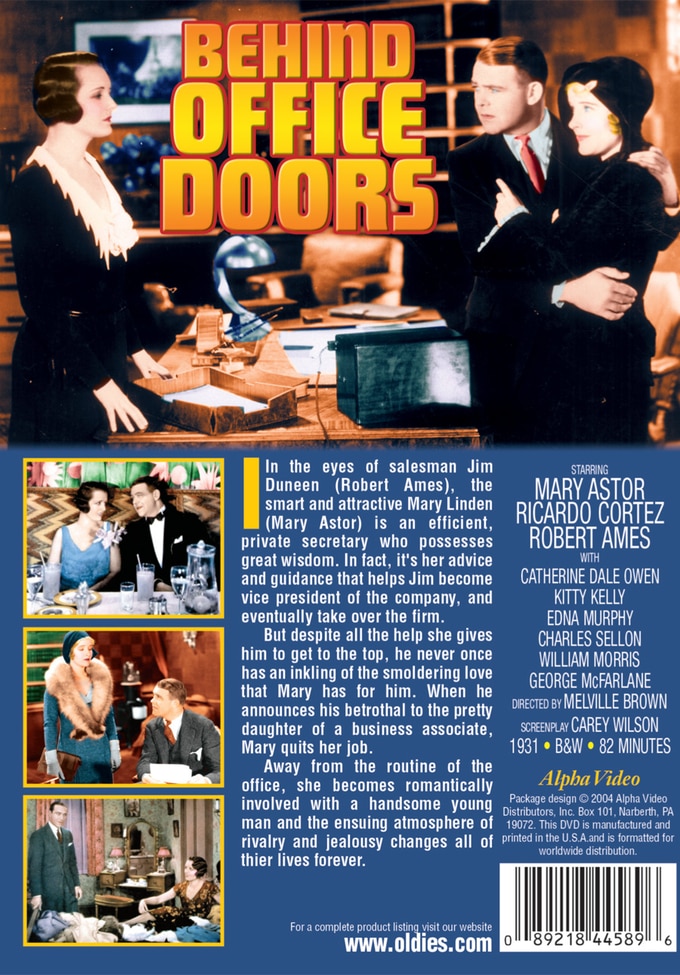 In the eyes of salesman Jim Duneen (Robert Ames), the smart and attractive Mary Linden (Mary Astor) is an efficient, private secretary who possesses great wisdom. In fact, it's her advice and guidance that helps Jim become vice president of the company, and eventually take over the firm. But despite all the help she gives him to get to the top, he never once has an inkling of the smoldering love that Mary has for him. When he announces his betrothal to the pretty daughter of a business associate, Mary quits her job. Away from the routine of the office, she becomes romantically involved with a handsome young man and the ensuing atmosphere of rivalry and jealousy changes all of their lives forever.

An executive learns just how valuable his underappreciated secretary (Mary Astor) is when a crisis strikes and another executive tries to take her away. Will she remain loyal or go where she might have more respect'

Vintage | Theatrical Release
This product is made-on-demand by the manufacturer using DVD-R recordable media. Almost all DVD players can play DVD-Rs (except for some older models made before 2000) - please consult your owner's manual for formats compatible with your player. These DVD-Rs may not play on all computers or DVD player/recorders. To address this, the manufacturer recommends viewing this product on a DVD player that does not have recording capability.

Customer Rating:
Based on 497 ratings.


I love these pre-code films. The story line were very risque for the time (very tame by today's standards). Mary Astor is young and beautiful, and her great acting ability is very apparent- A lost treasure!