Dick Tracy's brother is kidnapped and put under the hypnotic control of the evil genius "The Spider." 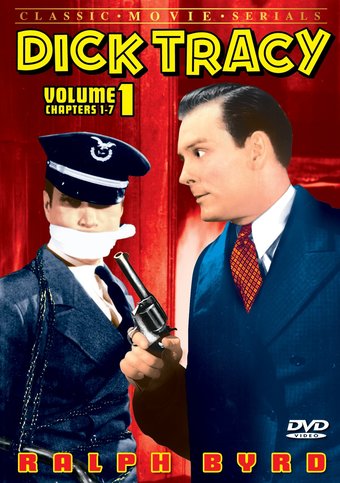 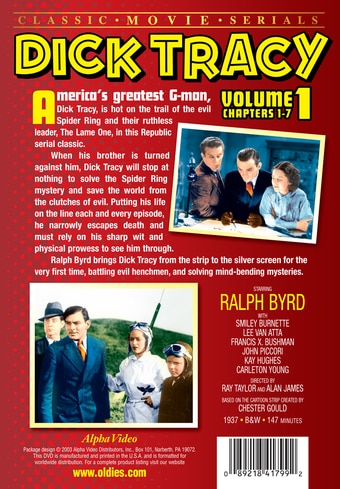 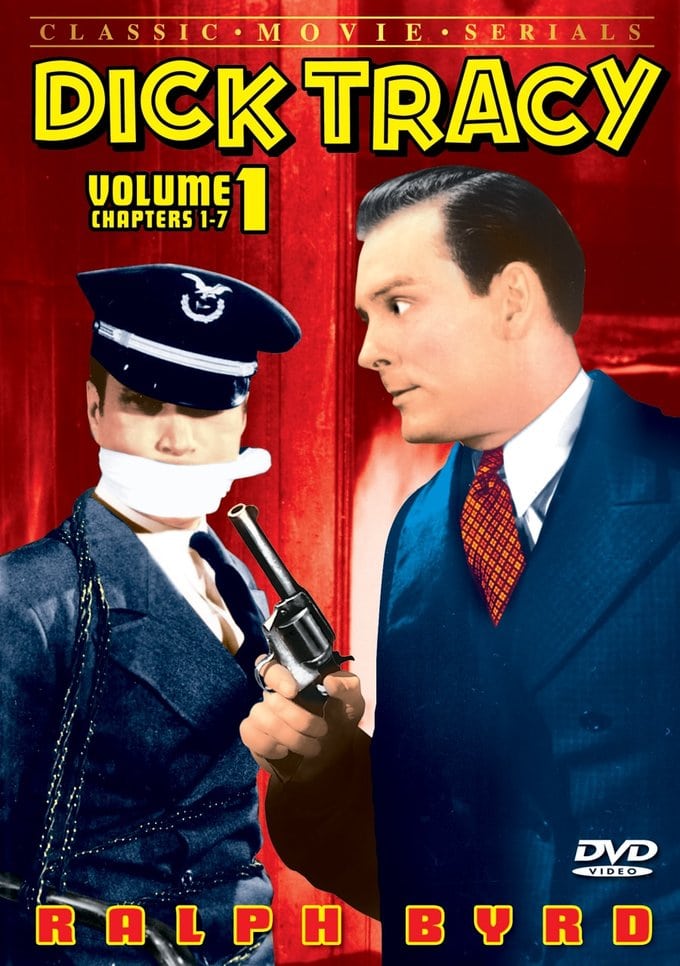 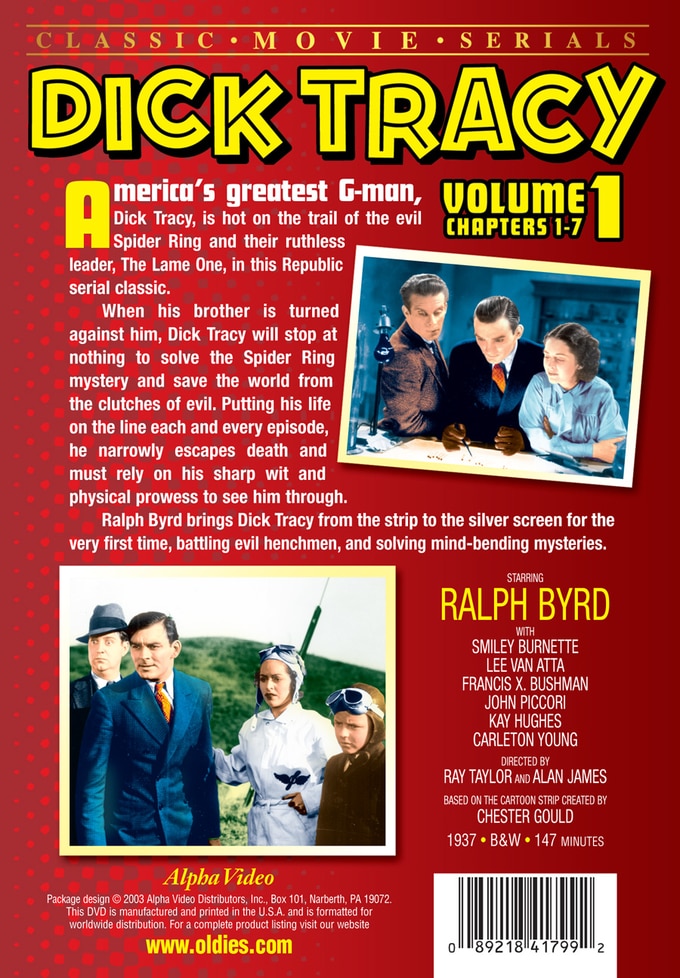 America's greatest G-man, Dick Tracy, is hot on the trail of the evil Spider Ring and their ruthless leader, The Lame One, in this Republic serial classic. When his brother is turned against him, Dick Tracy will stop at nothing to solve the Spider Ring mystery and save the world from the clutches of evil. Putting his life on the line each and every episode, he narrowly escapes death and must rely on his sharp wit and physical prowess to see him through. Ralph Byrd brings Dick Tracy from the strip to the silver screen for the very first time, battling evil henchmen, and solving mind-bending mysteries.

Ralph Byrd stars as the titular detective in this 1937 serial version of the classic comic strip. In this adventure, Tracy is on the trail of the evil Spider Ring and their leader, the Lame One.