What did happen on the Cahulawassee River? 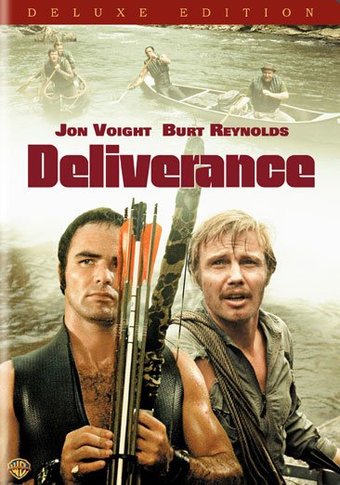 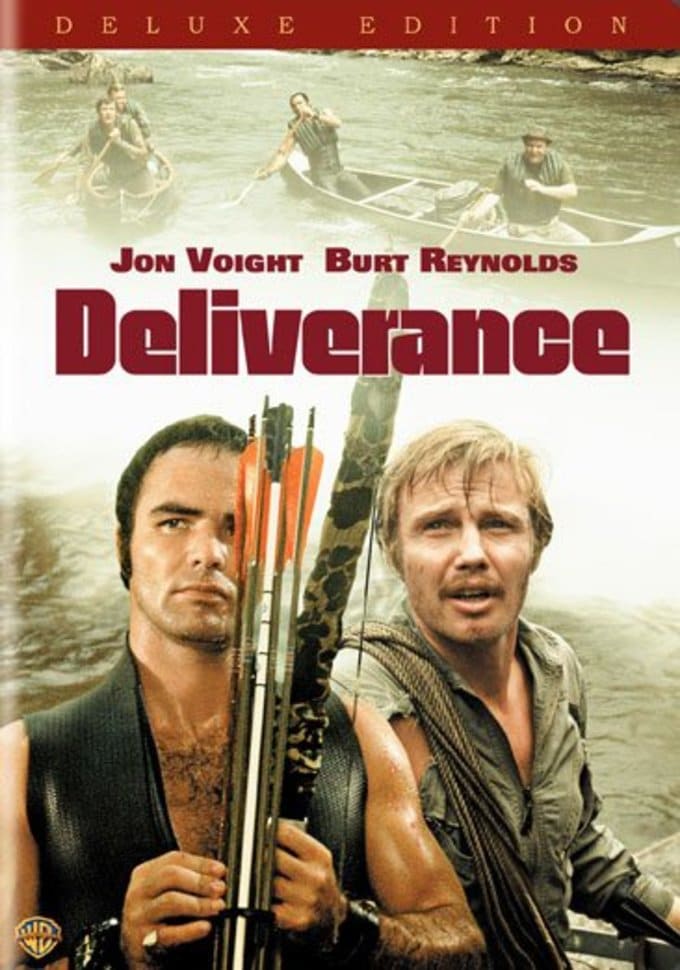 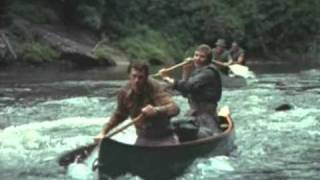 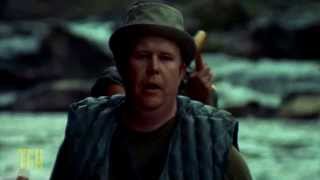 "Sometimes you gotta lose yourself before you can find anything."
- Lewis Medlock (Burt Reynolds)

Director John Boorman's harrowing adaptation of James Dickey's best-selling novel is a nightmarish descent into backwoods Americana. When four unsuspecting urbanites head into the mountains of northern Georgia for a weekend canoe trip, they have no idea what's in store for them. The group's macho leader, Lewis Medlock (Burt Reynolds), is driven by Hemingway-esque notions of man's ability to conquer nature, while his three friends--Bobby Trippe (Ned Beatty), Drew Ballinger (Ronny Cox), and Ed Gentry (Jon Voight)--aren't so sure. As the men begin to navigate their way down the precarious rapids, they discover that nature isn't the only one out to get them. The eventual appearance of two menacing hillbillies turns the vacation into an all-out nightmare.

Photographed by the great Vilmos Zsigmond (MCCABE & MRS. MILLER, THE DEER HUNTER), DELIVERANCE is a compelling meditation on the dangers of masculine ritual. Reynolds dives headlong into the role that would make him a superstar, as does Beatty, whose legendary big-screen debut will never be forgotten. Boorman's thriller made two other lasting contributions to the pop-culture lexicon: the dueling-banjos sequence and the infamous line, "Squeal like a pig!"

Based on James Dickey's novel, this harrowing film tells the story of an ill-fated canoe trip in deep backwoods America, where some of the natives are as scary as the country is beautiful. The film spawned the hit song "Dueling Banjos."