399K ratings
Currently Out of Stock: We'll get more as soon as possible
Notify Me When Available
Add to Wishlist
Format:  Blu-ray
sku:  3AGSR
Our customers love us! 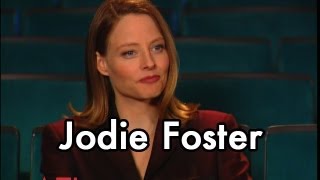 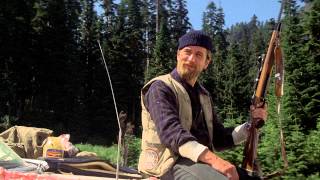 "One shot is what it's all about; a deer has to be taken with one shot."
- Michael (Robert De Niro)

This epic look at the Vietnam War and its effects told through the lives of a tight knit group of friends from a Pennsylvania town was Michael Cimino's second film and established him in the pantheon of American directors. Complex and emotionally raw performances from Robert De Niro and Meryl Streep earned each an Academy Award nomination, and Christopher Walken's portrayal of Nick, who survives capture but is unable to escape its trauma, is a tour de force that earned him the Oscar for Best Supporting Actor. With a keen eye for nuance and a carefully structured script, Cimino interweaves the rituals great and small that make up the lives of his characters, creating a poignant sense of what remained constant and what was forever changed by their experience of the war.

An epic three-hour tale of lives forever changed by the Vietnam War, THE DEER HUNTER follows the transformation of a tight group of friends from a working-class town, taking its place alongside such classics as ALL QUIET ON THE WESTERN FRONT in telling a story of war and disillusionment. On the eve of going to war, Michael (Robert De Niro), Nick (Christopher Walken), and Steven (John Savage) gather for Steven's wedding. Leaving Steven to his wedding night, Mike, Nick, and pals Axel (Chuck Aspergren), Stan (John Cazale), and John (George Dzundza) depart for the mountains and one last hunting trip. The hunting trip is a funny, poignant scene that firmly establishes the characters as they set off for Vietnam immediately after the trip. The scenes in Vietnam, especially the Russian roulette game, are among the most brutal war scenes on film. The characters' eventual return to the States is emotional and gut-wrenching. Michael Cimino's award-winning film is a powerful look at friendship and love in the midst of war.

Once Upon a Time in America (Extended Director's Cut)...
$12.50 Super Savings
Add to Cart