The Greatest Show on Earth

The Heartbeat Story of Circus People, Filmed with the Cooperation of Ringling Bros. - Barnum and Bailey Circus! 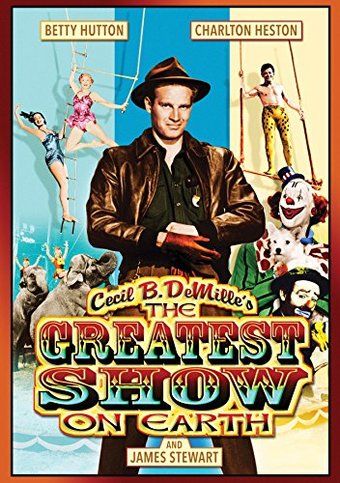 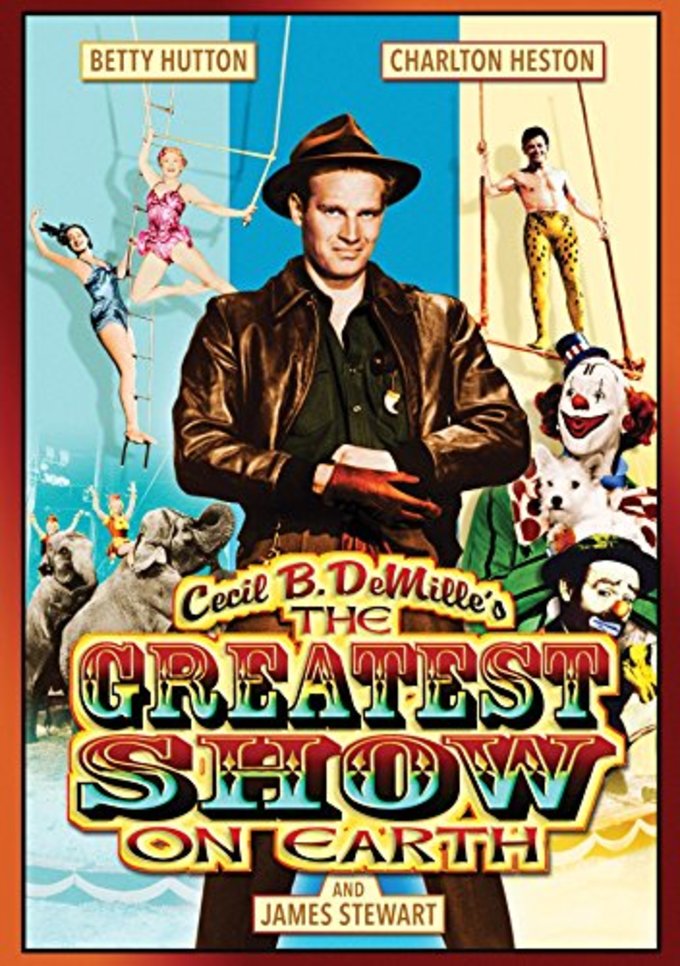 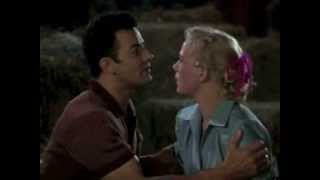 The Greatest Show on Earth (1952) Trailer

THE GREATEST SHOW ON EARTH is a dazzling, only-by-DeMille spectacle of life behind the scenes with Ringling Bros.-Barnum and Bailey Circus, the best three-ring circus in the land. The great showman Cecil B. DeMille produced and directed this splashy, colorful look at life under the big top. Charlton Heston stars as Brad Braden, the beloved circus manager who runs a tight ship with integrity and a big heart. In an effort to bring in enough money to guarantee a full tour, Brad hires the Great Sebastian (Cornel Wilde), a daredevil trapeze star, to replace his girlfriend, Holly (Betty Hutton), a beautiful and talented trapeze artist who had been promised the coveted center-ring spot. Sebastian, a suave ladies' man, instantly takes a liking to Holly despite their jealous rivalry. Holly and Sebastian carry on their feud high in the air, with an audience watching, performing a dangerous show of one-upmanship. While the two duel in the air, sparks fly on the ground, and Brad is too busy running the grand show to notice. This gutsy star-studded spectacle was produced in cooperation with Ringling Bros.-Barnum and Bailey circus and filmed in a semidocumentary style, with frequent cuts from the full-scale grandiose circus acts and larger-than-life costumes by the legendary Edith Head to real footage of the daily life on the road for the full-scale traveling operation. Jimmy Stewart costars in a gem of a role, as Buttons the clown, who is hiding from a mysterious past. This cavalcade of jaw-dropping visual splendor, complete with lions, elephants, and an action-packed train wreck of a finale, is DeMille at his grandiose best. Look for many small guest appearances from circus stars and celebrities, including Bing Crosby and Bob Hope.

This all-star cast, including Charlton Heston, Dorothy Lamour, and James Stewart, celebrates the extravagant three-ring circus and depicts the passionate scenes of love and jealousy behind the greatest show on Earth.