The Last Word In Entertainment! 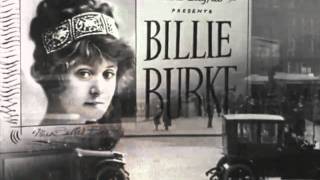 This movie still sets the standard for what musicals should be. The larger-than-life career of stage genius Florenz Ziegfeld is aptly celebrated in this marvelous musical biography. As if the big story and all-star cast weren't enough, they threw in such unforgettable tunes as "If You Knew Susie," "Shine on Harvest Moon," and "A Pretty Girl is Like a Melody."

Lavish biography of famed Broadway producer Florenz Ziegfeld, from his beginnings as a carnival sideman, to world fame, featuring numerous musical numbers and cameos by dozens of Ziegfeld notables.