A corrupt land baron in cahoots with the sheriff, hires three wanted gunmen to kick homesteaders off their land. 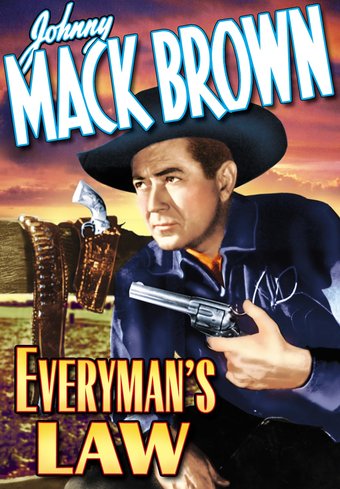 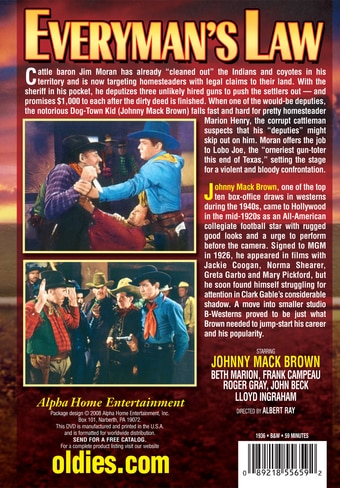 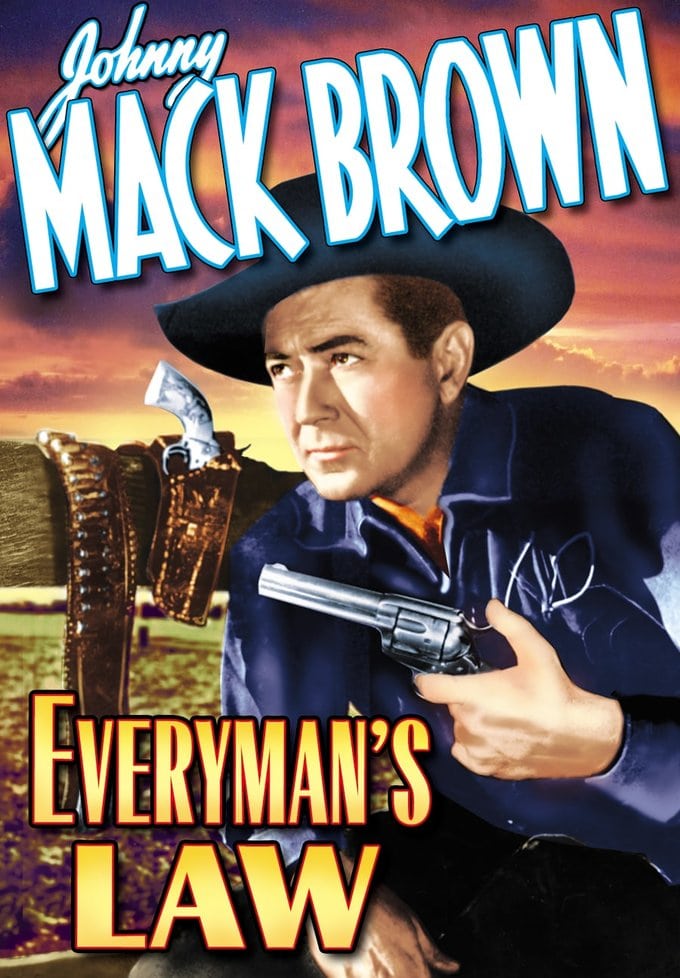 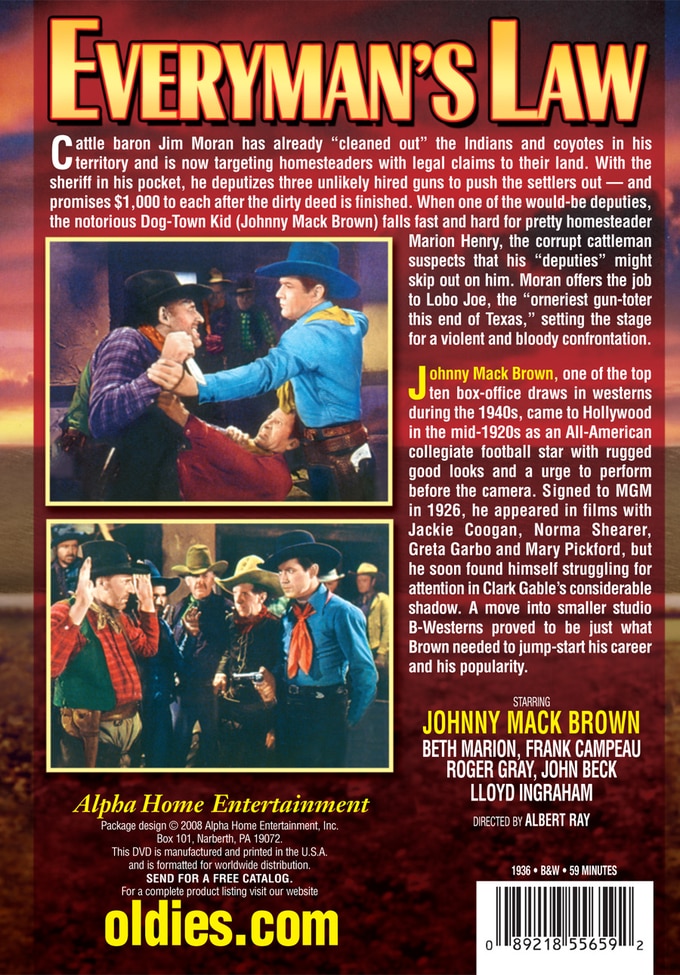 Cattle baron Jim Moran has already "cleaned out" the Indians and coyotes in his territory and is now targeting homesteaders with legal claims to their land. With the sheriff in his pocket, he deputizes three unlikely hired guns to push the settlers out - and promises $1,000 to each after the dirty deed is finished. When one of the would-be deputies, the notorious Dog-Town Kid (Johnny Mack Brown) falls fast and hard for pretty homesteader Marion Henry, the corrupt cattleman suspects that his "deputies" might skip out on him. Moran offers the job to Lobo Joe, the "orneriest gun-toter this end of Texas," setting the stage for a violent and bloody confrontation.

Johnny Mack Brown, one of the top ten box-office draws in westerns during the 1940s, came to Hollywood in the mid-1920s as an All-American collegiate football star with rugged good looks and a urge to perform before the camera. Signed to MGM in 1926, he appeared in films with Jackie Coogan, Norma Shearer, Greta Garbo and Mary Pickford, but he soon found himself struggling for attention in Clark Gable's considerable shadow. A move into smaller studio B-Westerns proved to be just what Brown needed to jump-start his career and his popularity.