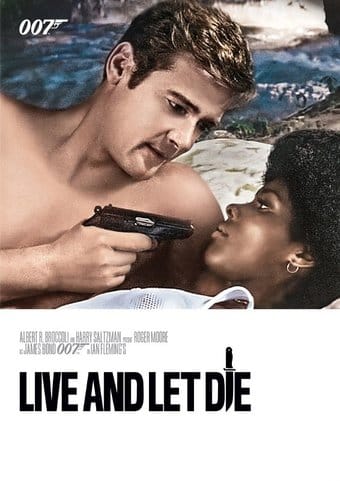 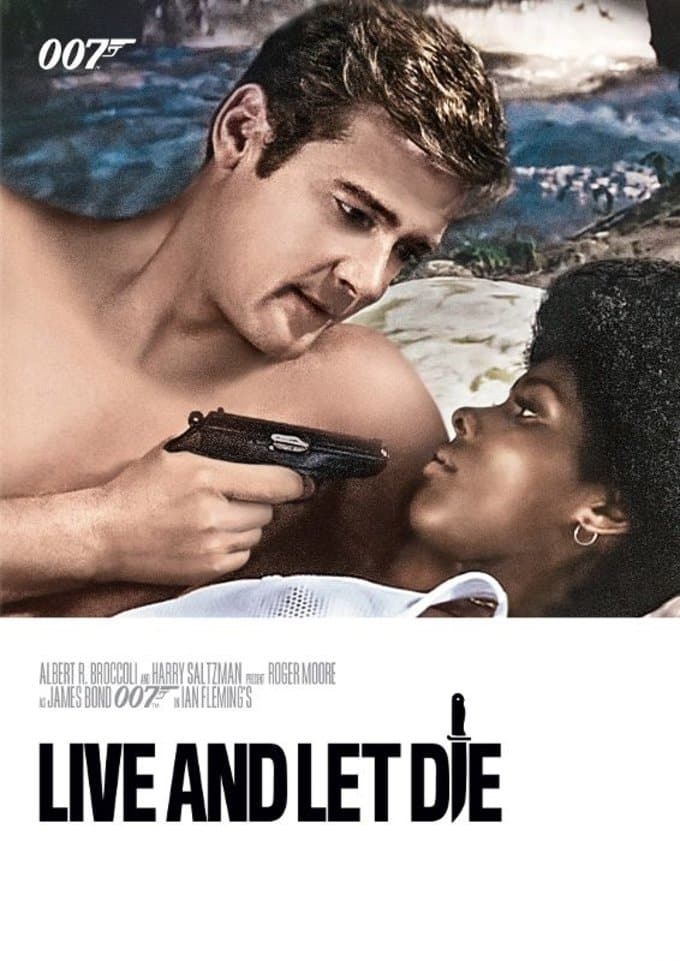 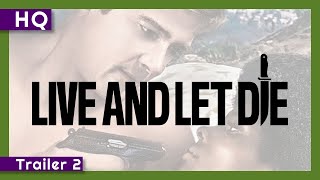 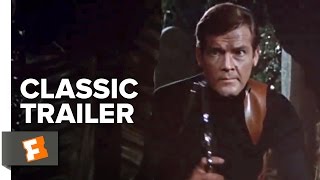 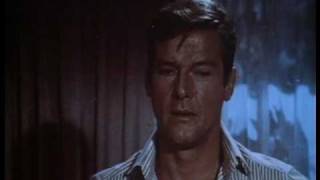 LIVE AND LET DIE is famed Bond portrayer Roger Moore's first turn as 007. In it, the super spy infiltrates a gang of narcotics smugglers in voodoo-infested Jamaica. His daring exploits lead him on a number of incredible chases. As the sexy Solitaire, a young Jane Seymour makes for one of the more memorable Bond girls, and the always captivating Yaphett Kotto delivers an excellent performance as one of the more grounded (and, as such, arguably more chilling) villains of the series. The film's theme song, Paul McCartney's “Live and Let Die,” is one of the highlights of the entire Bond music canon and a classic in its own right.

The eighth adventure in the Broccoli/Saltzman series finds James Bond doing his part to help Americans "just say no". A burly Caribbean dignitary plans to dump an enormous amount of free heroin into the American market in order to boost the number of users as quickly as possible. While attempting to thwart the villain, Bond takes time out to romance one of the evildoer's advisors, a sexy tarot-reader known as Solitaire. Snakes, sharks, crocodiles and gunmen bar the rest of the way, and 007 also proves his powerboating skills in the course of completing this harrowing mission.