A U.S. marshal goes undercover to thwart a gang of stagecoach robbers. 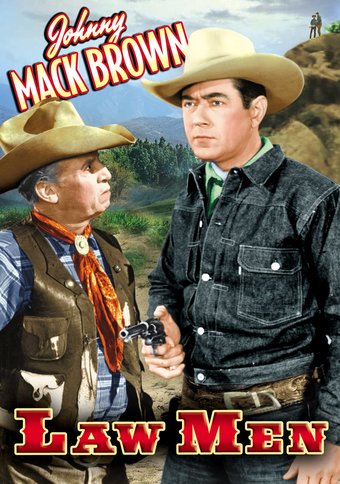 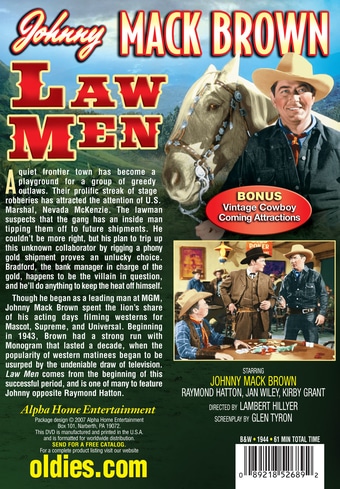 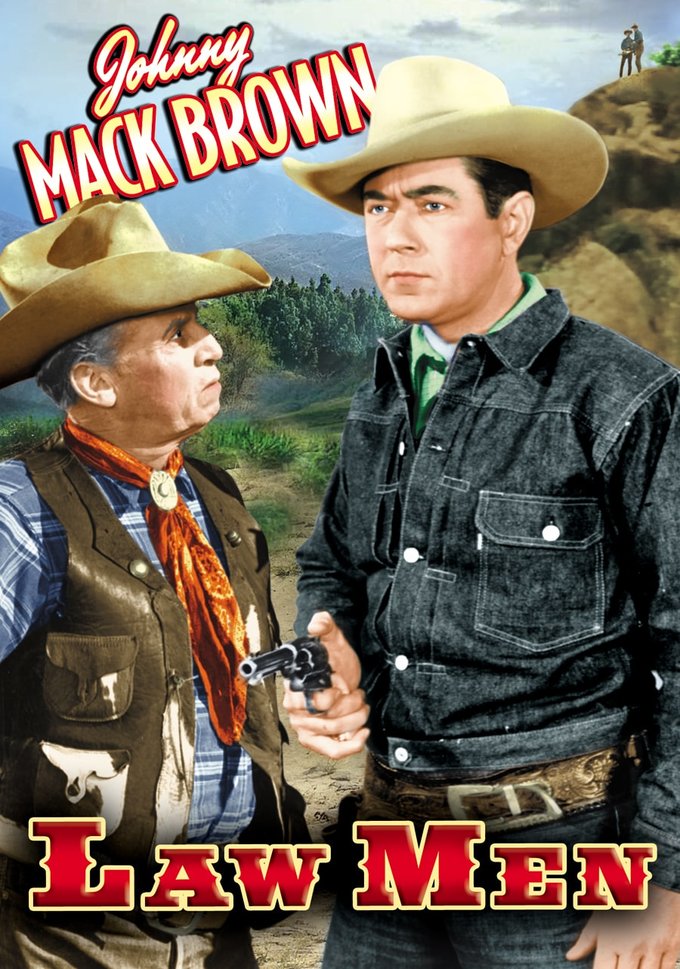 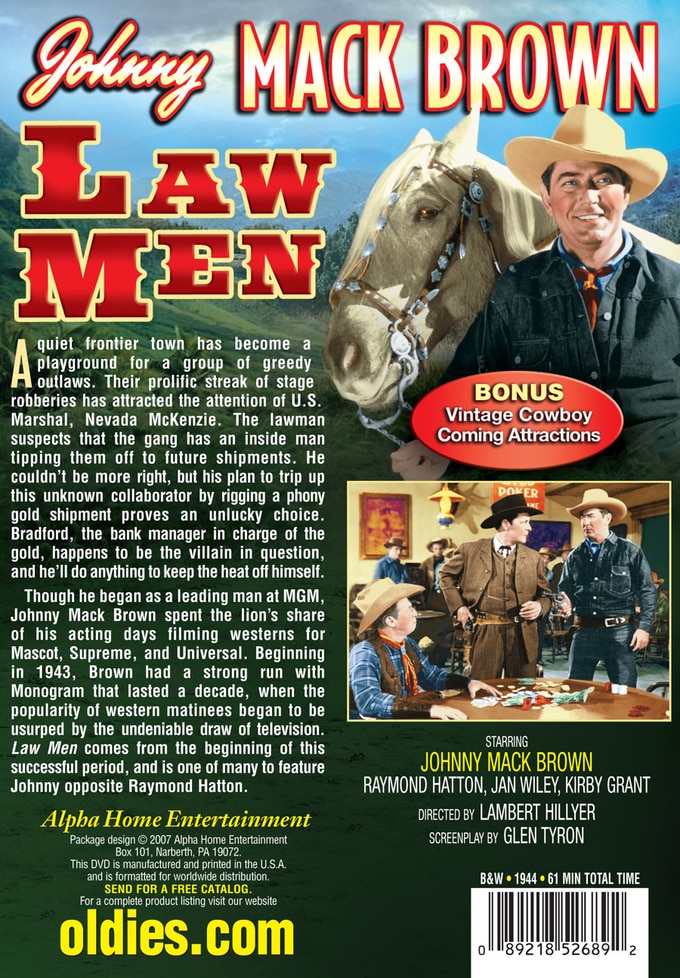 A quiet frontier town has become a playground for a group of greedy outlaws. Their prolific streak of stage robberies has attracted the attention of U.S. Marshal, Nevada McKenzie. The lawman suspects that the gang has an inside man tipping them off to future shipments. He couldn't be more right, but his plan to trip up this unknown collaborator by rigging a phony gold shipment proves an unlucky choice. Bradford, the bank manager in charge of the gold, happens to be the villain in question, and he'll do anything to keep the heat off himself.

Though he began as a leading man at MGM, Johnny Mack Brown spent the lion's share of his acting days filming westerns for Mascot, Supreme, Universal and Monogram. Beginning in 1943, Brown had a strong run with Monogram that lasted a decade, when the popularity of western matinees began to be usurped by the undeniable draw of television. Law Men comes from the beginning of this successful period, and is one of many to feature Johnny opposite Raymond Hatton.

The owner of a bank turns out to be the head of a bank-robbing gang in this superior 'B' western.

Thieves | Vintage | Outlaws
This product is made-on-demand by the manufacturer using DVD-R recordable media. Almost all DVD players can play DVD-Rs (except for some older models made before 2000) - please consult your owner's manual for formats compatible with your player. These DVD-Rs may not play on all computers or DVD player/recorders. To address this, the manufacturer recommends viewing this product on a DVD player that does not have recording capability.