Four classic episodes from the British action series depicting tales from the Knights of The Round Table. 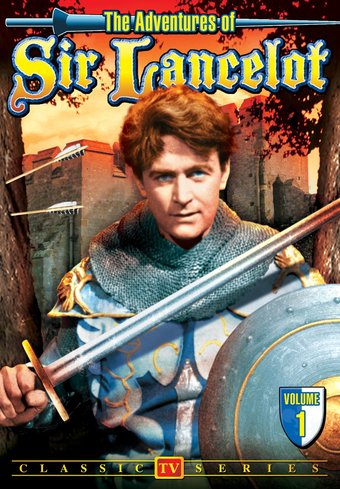 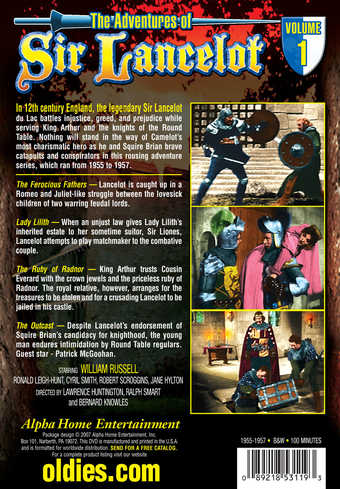 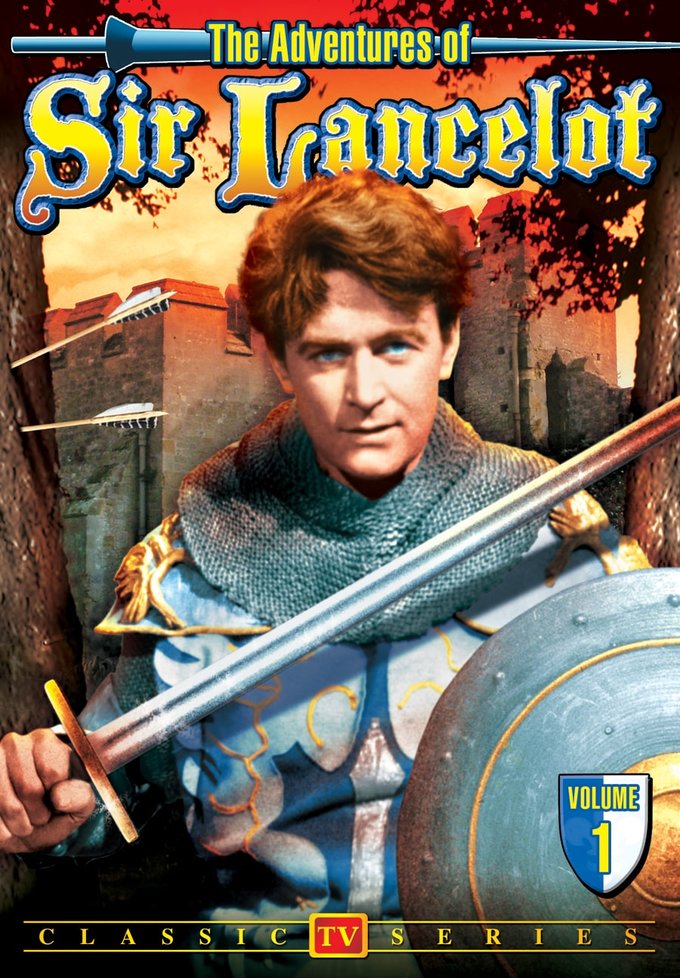 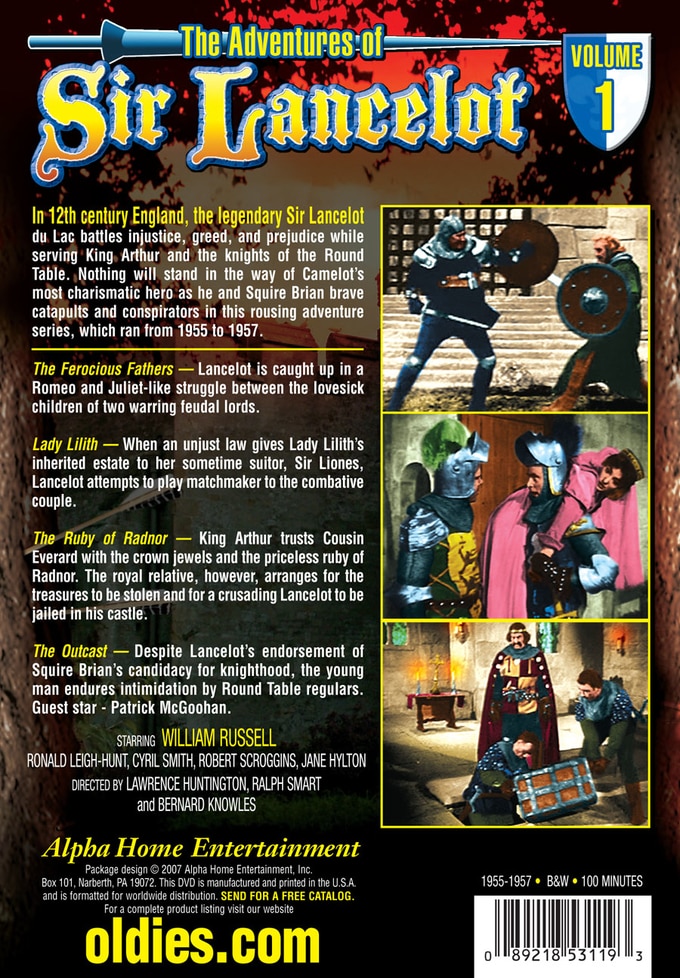 The Ferocious Fathers: Lancelot is caught up in a Romeo and Juliet-like struggle between the lovesick children of two warring feudal lords.

The Ruby of Radnor: King Arthur trusts Cousin Everard with the crown jewels and the priceless ruby of Radnor. The royal relative, however, arranges for the treasures to be stolen and for a crusading Lancelot to be jailed in his castle.

73%off
Robin Hood Collection - The Bandit of Sherwood Forest
$3.98 on Sale
Add to Cart