Captain Tempest, an ex-pirate, now works for the Crown scouring the seas for villainous pillagers in four classic episodes. 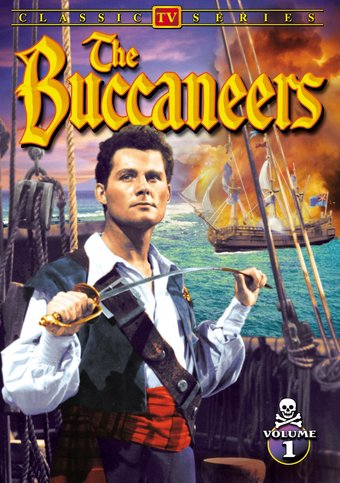 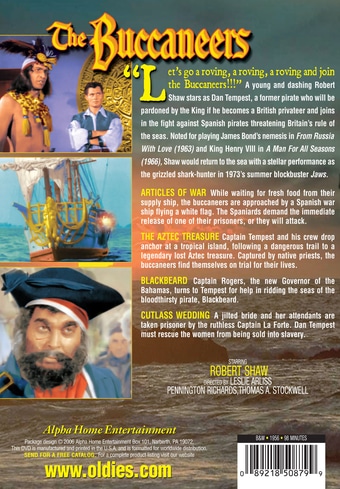 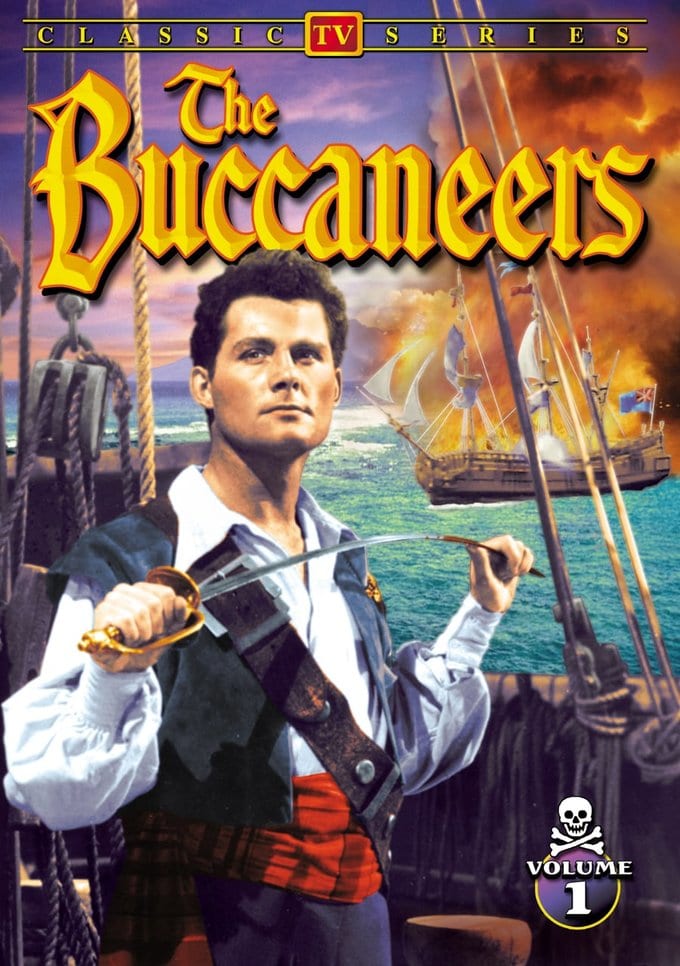 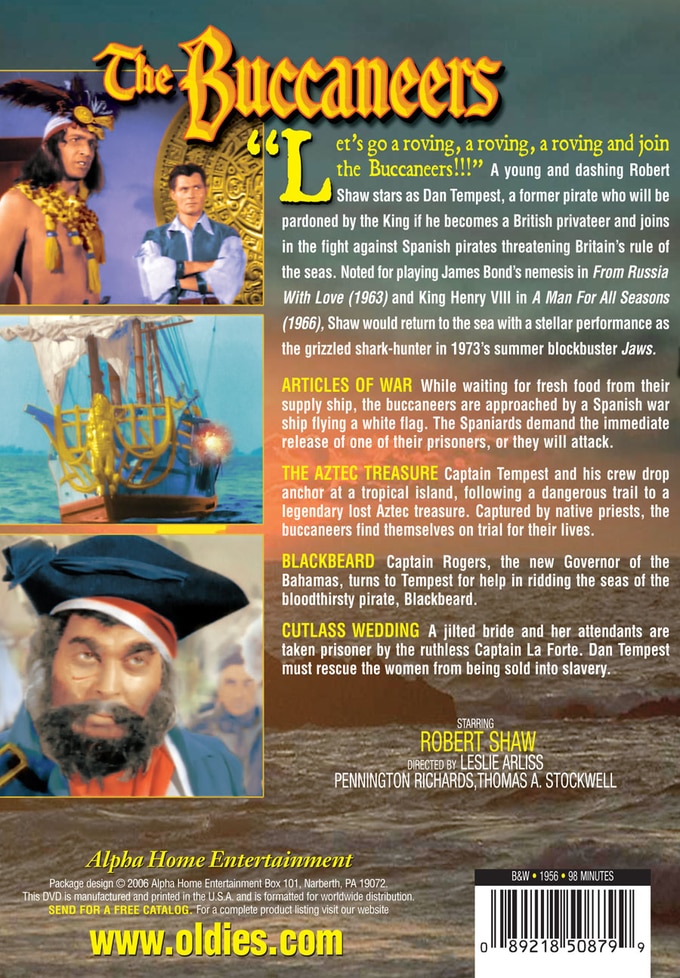 Articles Of War: While waiting for fresh food from their supply ship, the buccaneers are approached by a Spanish war ship flying a white flag. The Spaniards demand the immediate release of one of their prisoners, or they will attack.

The Aztec Treasure: Captain Tempest and his crew drop anchor at a tropical island, following a dangerous trail to a legendary lost Aztec treasure. Captured by native priests, the buccaneers find themselves on trial for their lives.

Blackbeard: Captain Rogers, the new Governor of the Bahamas, turns to Tempest for help in ridding the seas of the bloodthirsty pirate, Blackbeard.

Cutlass Wedding: A jilted bride and her attendants are taken prisoner by the ruthless Captain La Forte. Dan Tempest must rescue the women from being sold into slavery.

Pirates of the Golden Age Movie Collection (Against All...
$24.90 Super Savings
Add to Cart