Four more episodes from the classic British action series about the legendary Knight of The Round Table. 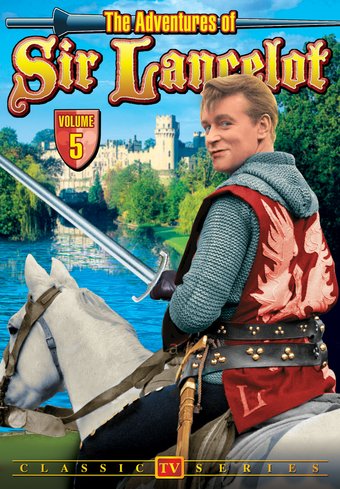 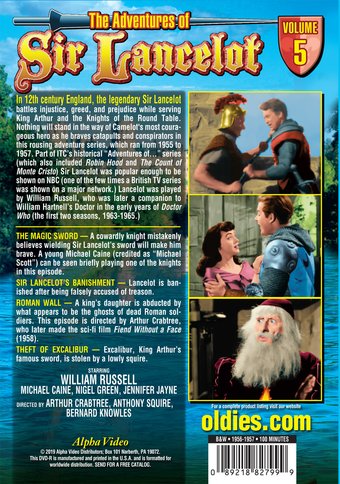 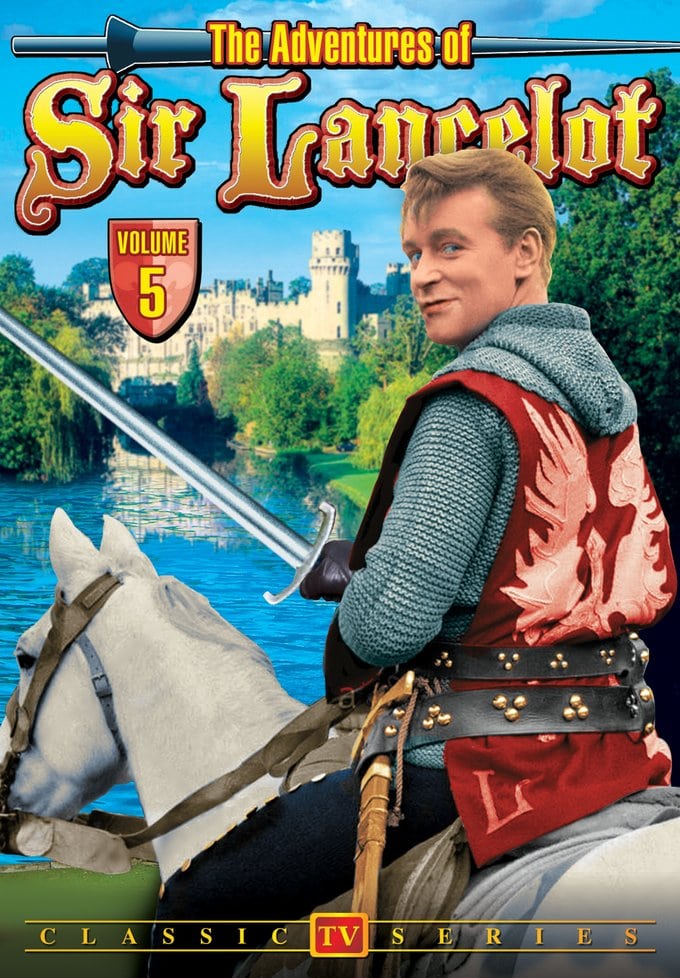 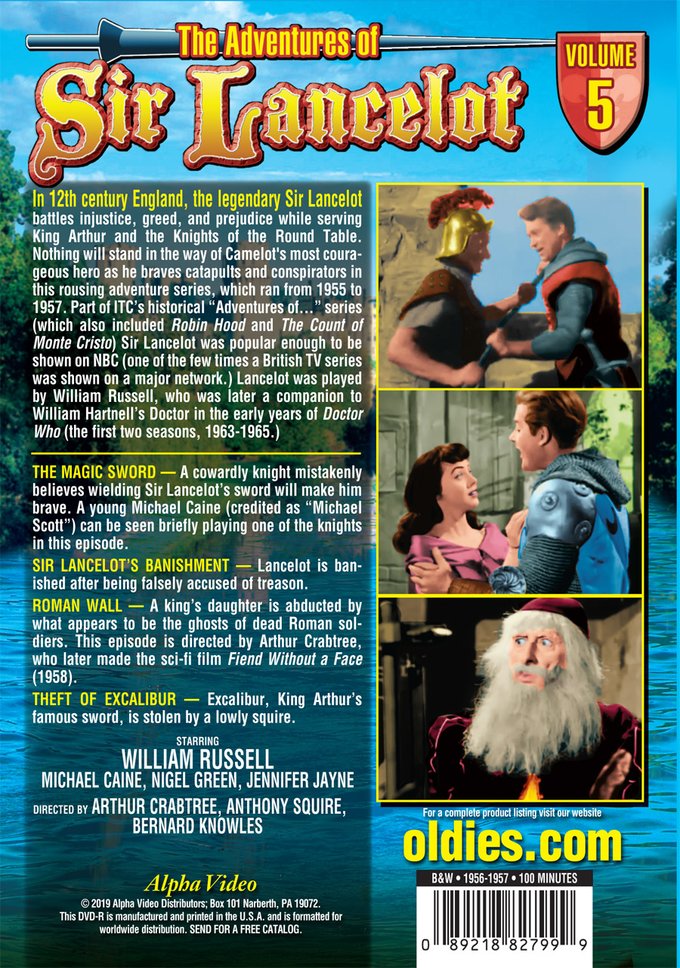 In 12th century England, the legendary Sir Lancelot battles injustice, greed, and prejudice while serving King Arthur and the Knights of the Round Table. Nothing will stand in the way of Camelot's most courageous hero as he braves catapults and conspirators in this rousing adventure series, which ran from 1955 to 1957. Part of ITC's historical "Adventures of…" series (which also included Robin Hood and The Count of Monte Cristo) Sir Lancelot was popular enough to be shown on NBC (one of the few times a British TV series was shown on a major network.) Lancelot was played by William Russell, who was later a companion to William Hartnell's Doctor in the early years of Doctor Who (the first two seasons, 1963-1965.)

THE MAGIC SWORD: A cowardly knight mistakenly believes wielding Sir Lancelot's sword will make him brave. A young Michael Caine (credited as "Michael Scott") can be seen briefly playing one of the knights in this episode.

SIR LANCELOT'S BANISHMENT: Lancelot is banished after being falsely accused of treason.

ROMAN WALL: A king's daughter is abducted by what appears to be the ghosts of dead Roman soldiers. This episode is directed by Arthur Crabtree, who later made the sci-fi film Fiend Without a Face (1958).