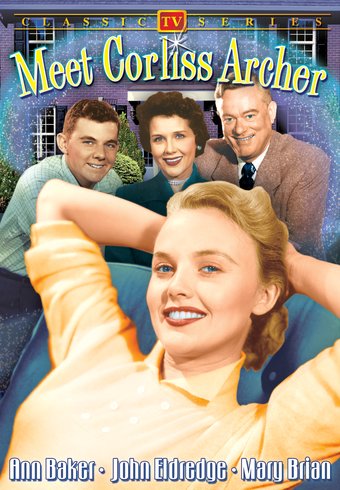 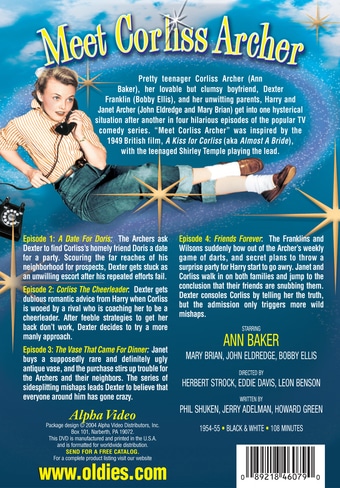 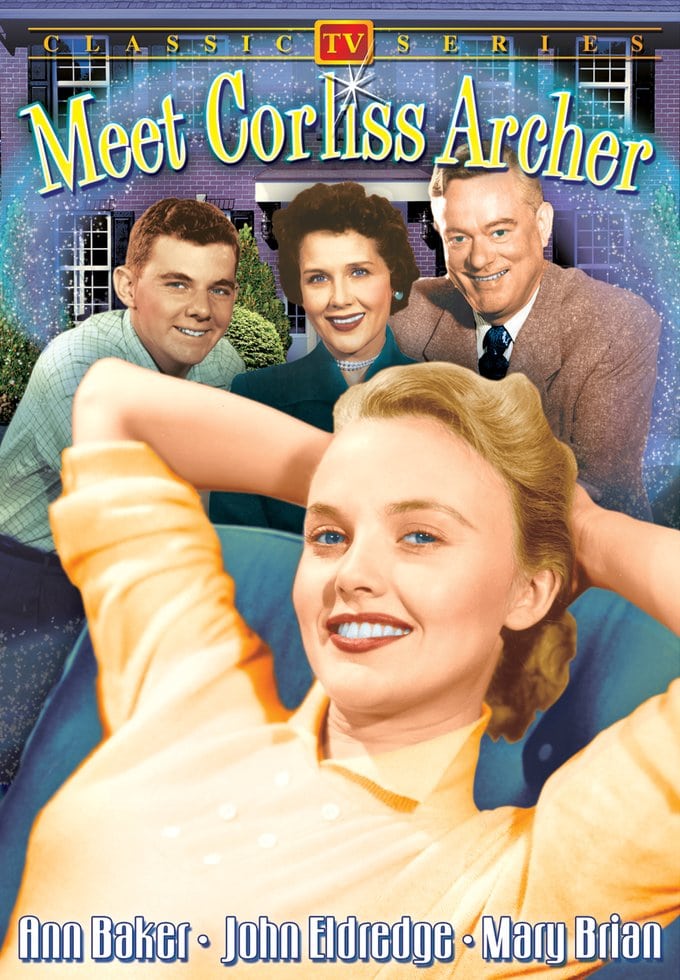 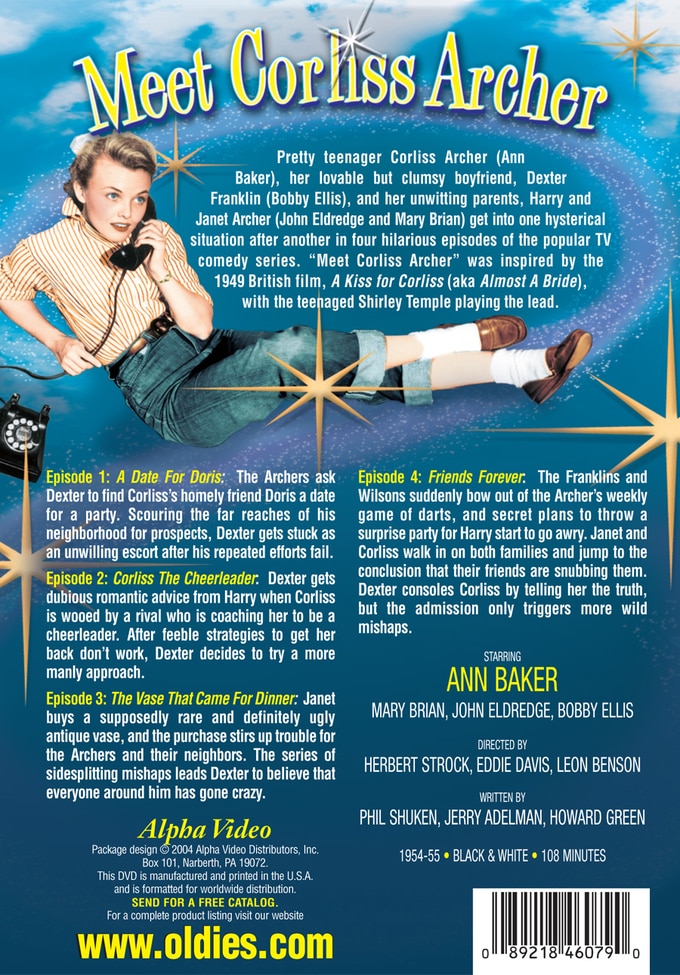 Episode 1 - A Date For Doris: The Archers ask Dexter to find Corliss's homely friend Doris a date for a party. Scouring the far reaches of his neighborhood for prospects, Dexter gets stuck as an unwilling escort after his repeated efforts fail.

Episode 2 - Corliss The Cheerleader: Dexter gets dubious romantic advice from Harry when Corliss is wooed by a rival who is coaching her to be a cheerleader. After feeble strategies to get her back don't work, Dexter decides to try a more manly approach.

Episode 3 - The Vase That Came For Dinner: Janet buys a supposedly rare and definitely ugly antique vase, and the purchase stirs up trouble for the Archers and their neighbors. The series of sidesplitting mishaps leads Dexter to believe that everyone around him has gone crazy.

Episode 4 - Friends Forever: The Franklins and Wilsons suddenly bow out of the Archer's weekly game of darts, and secret plans to throw a surprise party for Harry start to go awry. Janet and Corliss walk in on both families and jump to the conclusion that their friends are snubbing them. Dexter consoles Corliss by telling her the truth, but the admission only triggers more wild mishaps.


I discovered that the characters in this sitcom originated in the broadway play Kiss and Tell (1943). A movie based on the play was made in 1945 and a sequel in 1949. The play also spawned the highly successful radio series Meet Corliss Archer (MCA). This syndicated series starring Ann Baker was the second attempt to bring MCA to television.
I think that Episode 3 is a sitcom classic. I was struck by the fact that Bobby Ellis who could deliver a punchline with the best and was capable of humorous sight gags and ridiculous expressions did not go on to greater things in comedy.