Teenage troublemaker, Corliss Archer, turns the tables on her family and friends in four hilarious episodes of the popular TV comedy series. 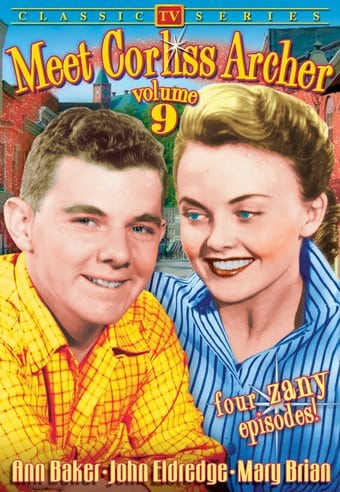 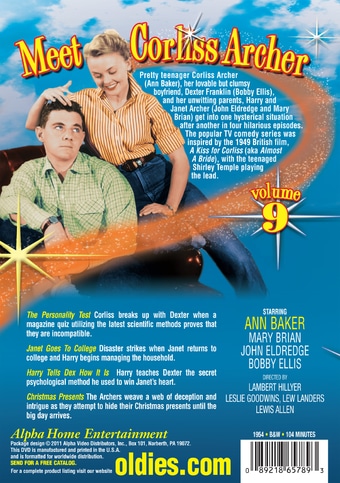 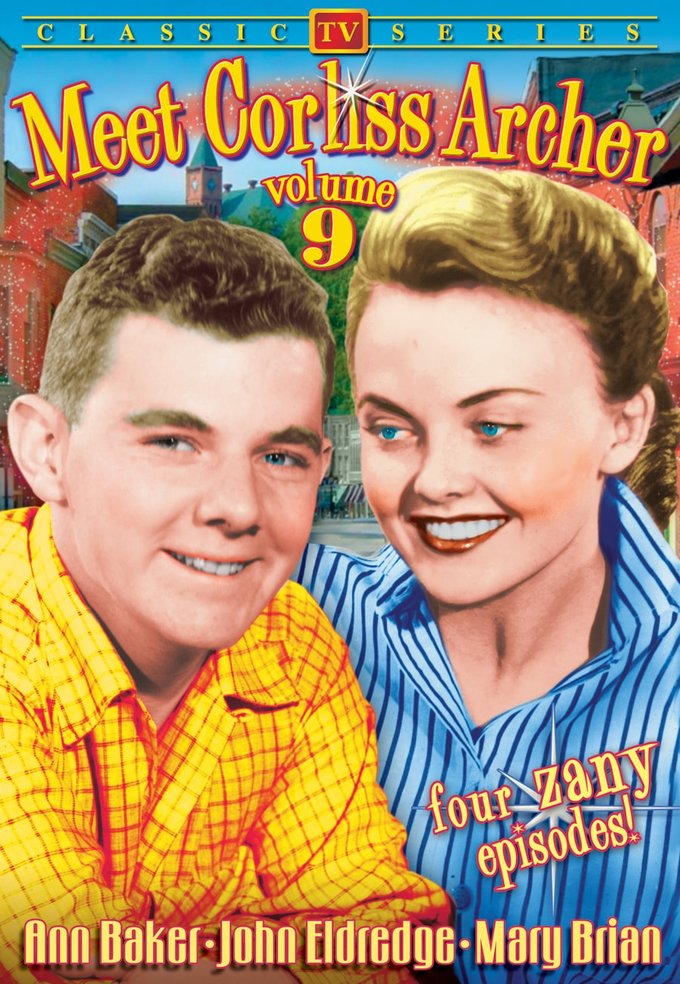 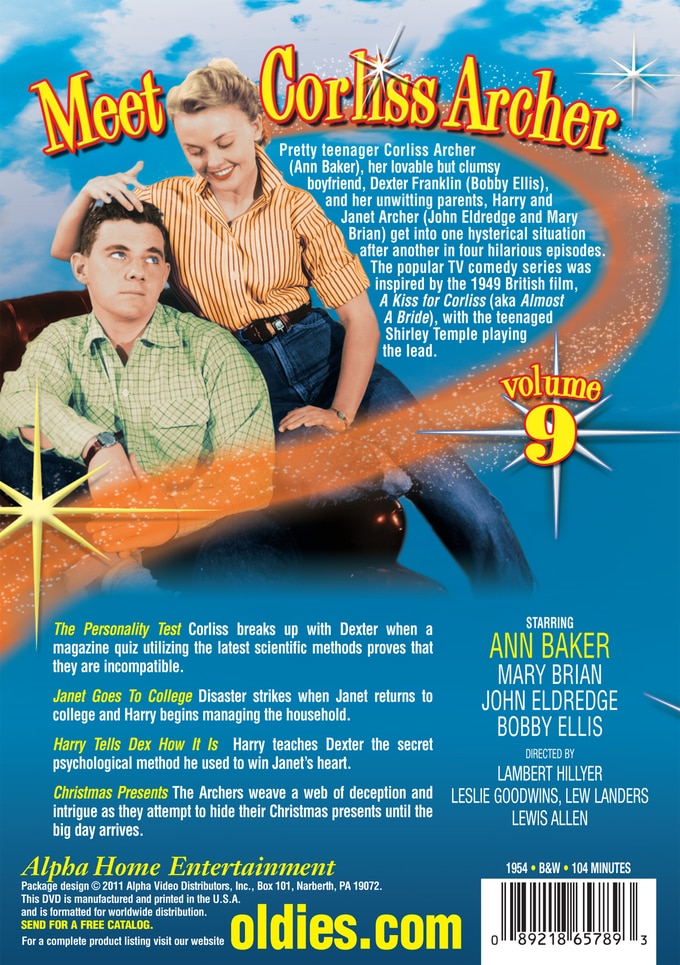 The Personality Test: Corliss breaks up with Dexter when a magazine quiz utilizing the latest scientific methods proves that they are incompatible.

Harry Tells Dex How It Is: Harry teaches Dexter the secret psychological method he used to win Janet's heart.

Christmas Presents: The Archers weave a web of deception and intrigue as they attempt to hide their Christmas presents until the big day arrives.