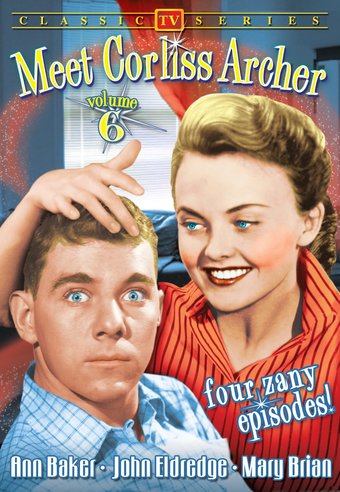 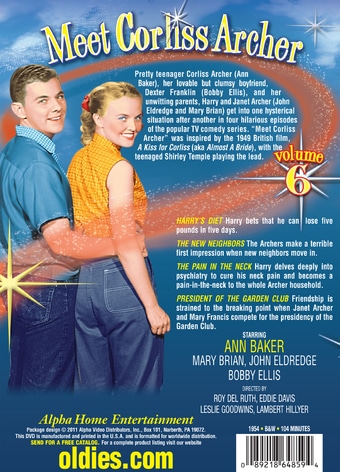 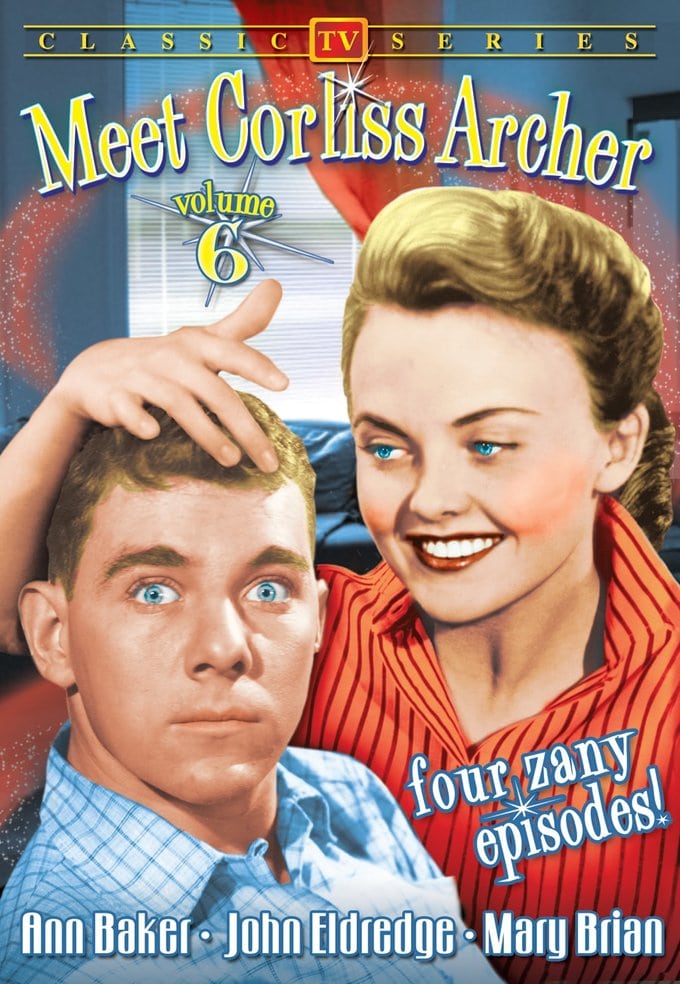 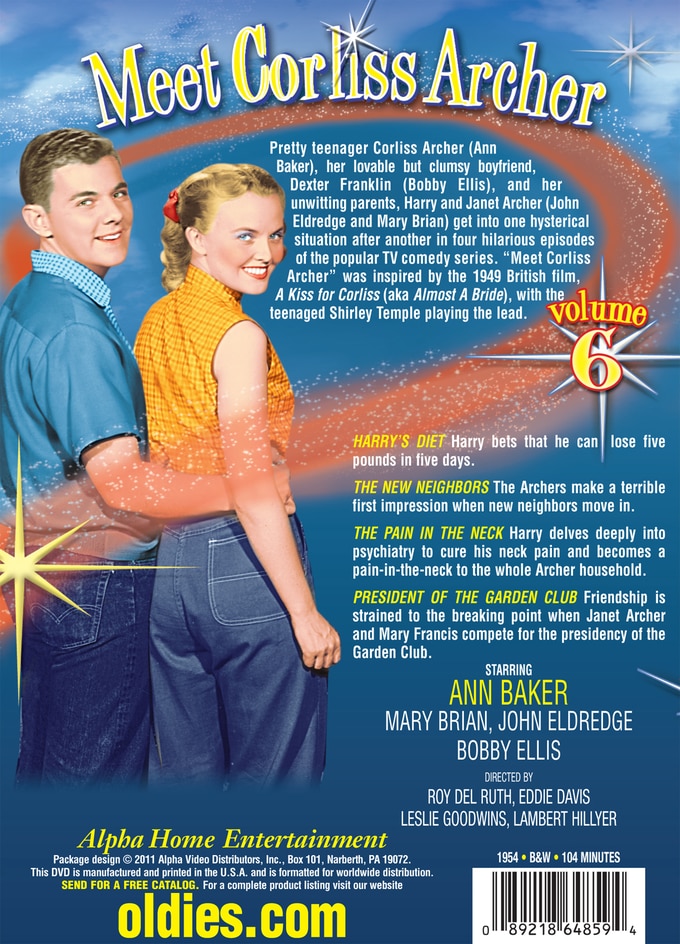 Harry's Diet: Harry bets that he can lose five pounds in five days.

The New Neighbors: The Archers make a terrible first impression when new neighbors move in.

The Pain In The Neck: Harry delves deeply into psychiatry to cure his neck pain and becomes a pain-in-the-neck to the whole Archer household.

President Of The Garden Club: Friendship is strained to the breaking point when Janet Archer and Mary Francis compete for the presidency of the Garden Club.