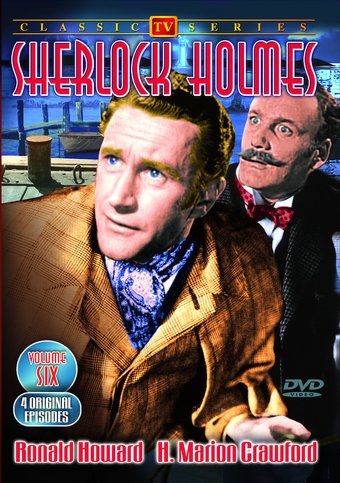 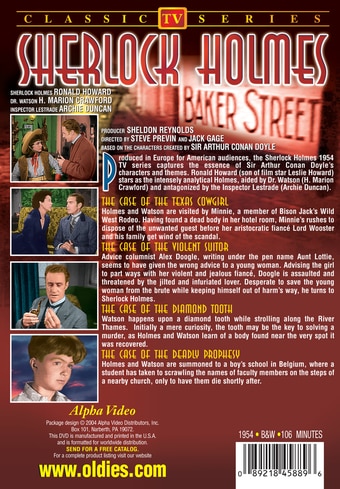 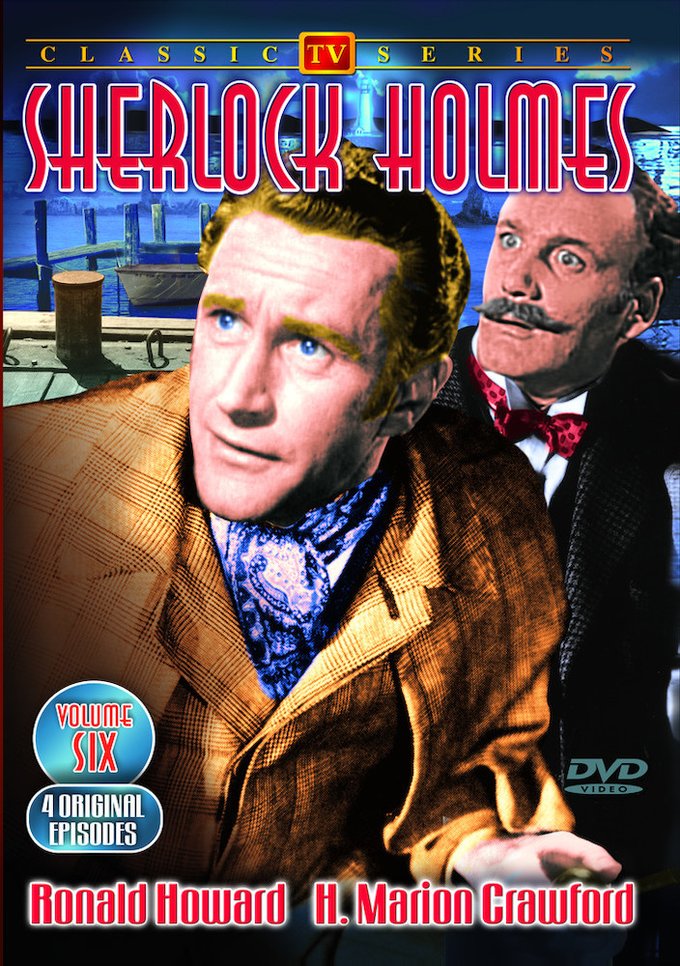 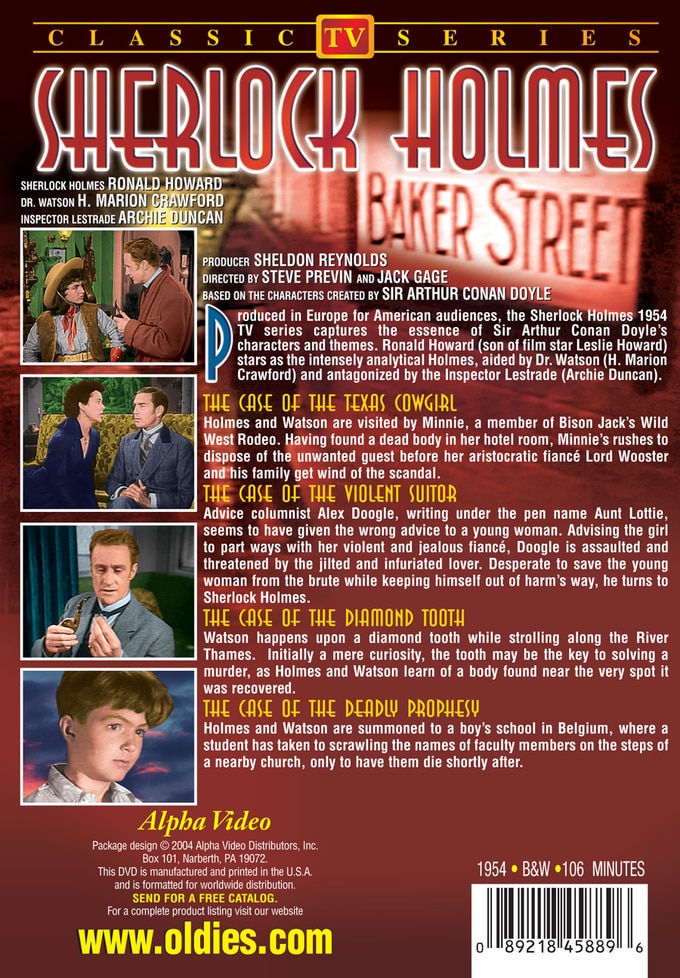 The Case Of The Texas Cowgirl: Holmes and Watson are visited by Minnie, a member of Bison Jack's Wild West Rodeo. Having found a dead body in her hotel room, Minnie's biggest priority is disposing of the unwanted guest before her aristocratic fiance Lord Wooster and his family get wind of the scandal.

The Case Of The Violent Suitor: Advice columnist Alex Doogle, writing under the pen name Aunt Lottie, seems to have given the wrong advice to a young woman. Advising the girl to part ways with her violent and jealous fiance, Doogle is assaulted and threatened by the jilted and infuriated lover. Desperate to save the young woman from the brute while keeping himself out of harm's way, he turns to Sherlock Holmes.

The Case Of The Diamond Tooth: Watson happens upon a diamond tooth while strolling along the River Thames. Initially a mere curiosity, the tooth may be the key to solving a murder, as Holmes and Watson learn of a body found near the very spot it was recovered.

The Case Of The Deadly Prophesy: Holmes and Watson are summoned to a boy's school in Belgium, where a student has taken to scrawling the names of faculty members on the steps of a nearby church, only to have them die shortly after.