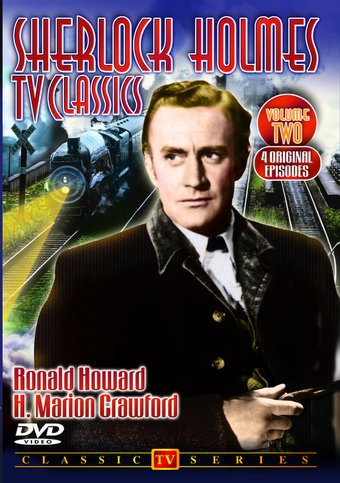 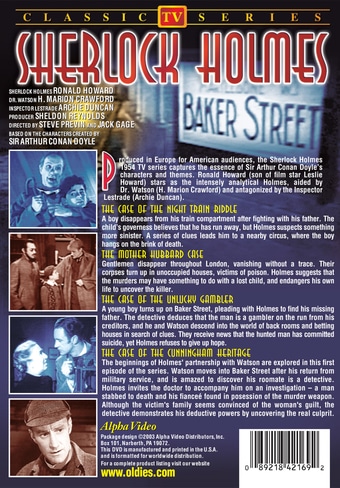 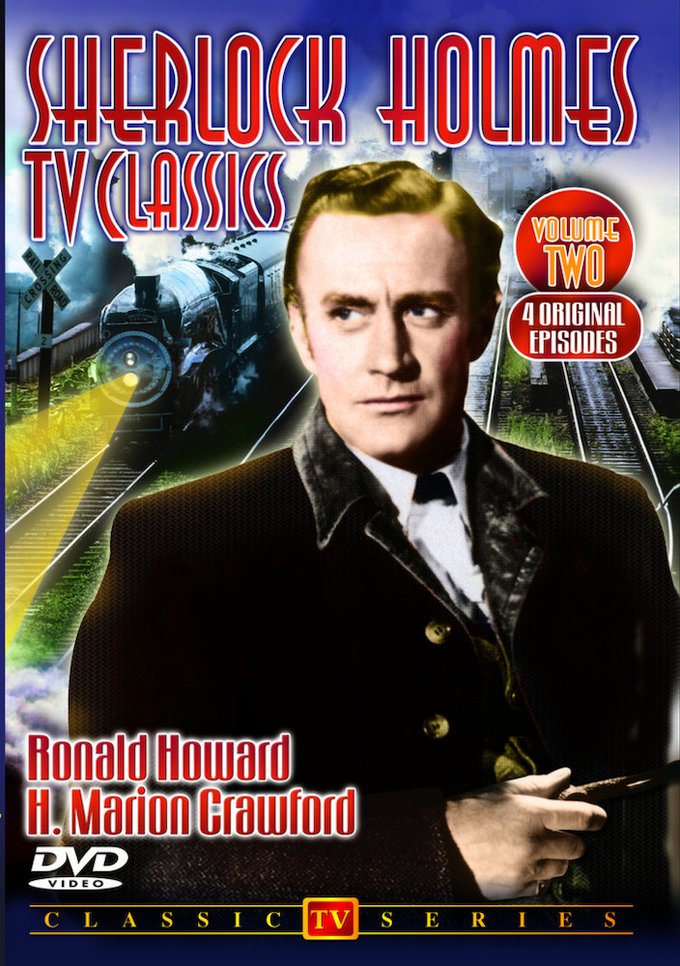 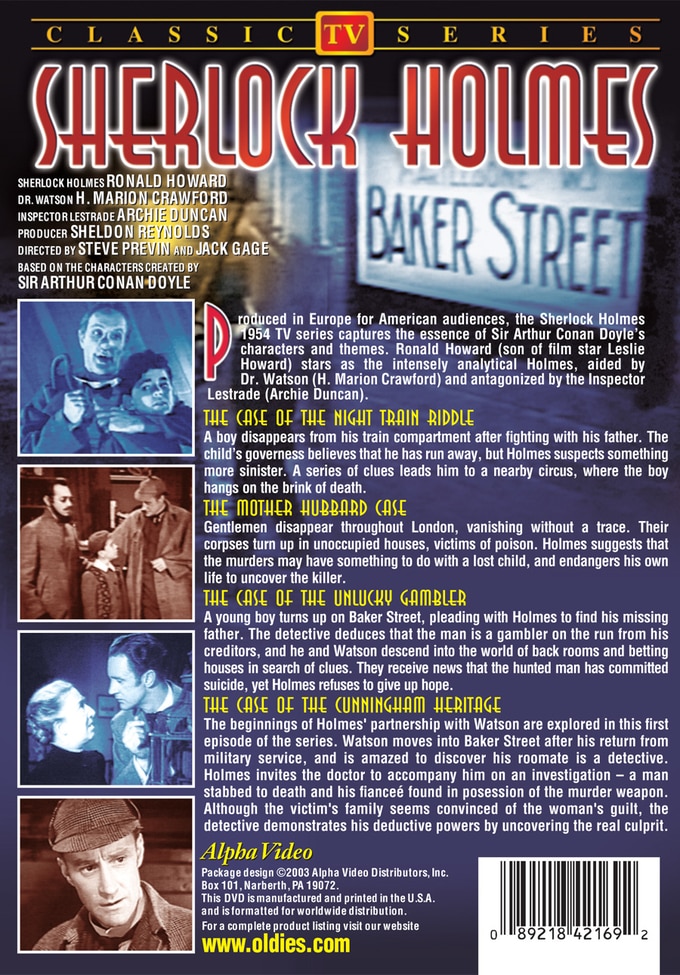 The Case of the Night Train Riddle: A boy disappears from his train compartment after fighting with his father. The child's governess believes that he has run away, but Holmes suspects something more sinister. A series of clues leads him to a nearby circus, where the boy hangs on the brink of death.

The Mother Hubbard Case: Gentlemen disappear throughout London, vanishing without a trace. Their corpses turn up in unoccupied houses, victims of poison. Holmes suggests that the murders may have something to do with a lost child, and endangers his own life to uncover the killer.

The Case of the Unlucky Gambler: A young boy turns up on Baker Street, pleading with Holmes to find his missing father. The detective deduces that the man is a gambler on the run from his creditors, and he and Watson descend into the world of back rooms and betting houses in search of clues. They receive news that the hunted man has committed suicide, yet Holmes refuses to give up hope.

The Case of the Cunningham Heritage: The beginnings of Holmes' partnership with Watson are explored in this first episode of the series. Watson moves into Baker Street after his return from military service, and is amazed to discover his roommate is a detective. Holmes invites the doctor to accompany him on an investigation - a man stabbed to death and his fiance found in possession of the murder weapon. Although the victim's family seems convinced of the woman's guilt, the detective demonstrates his deductive powers by uncovering the real culprit.