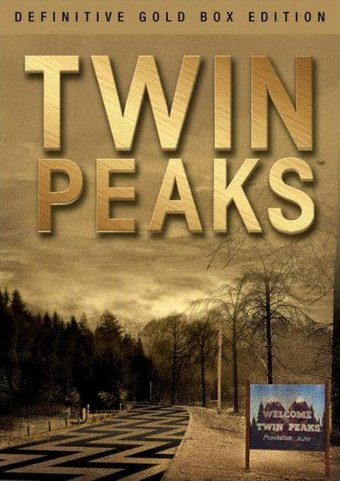 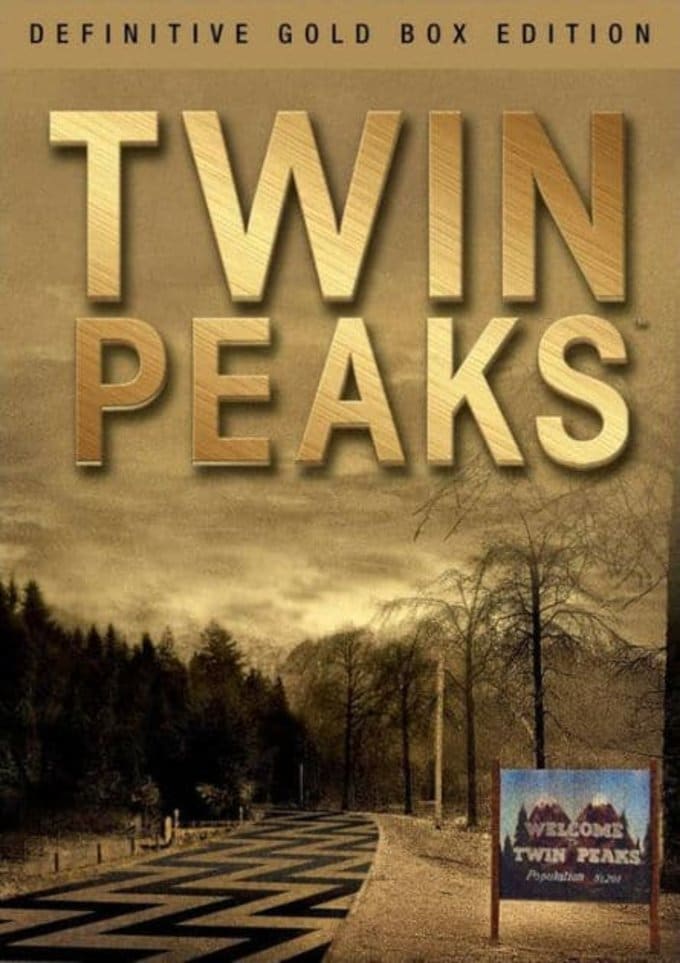 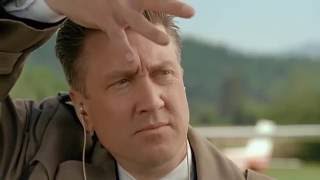 Though it only lasted for two seasons, David Lynch's shockingly original TV drama TWIN PEAKS forever changed the face of primetime television. A bizarre, ingenious, hilarious, and terrifying murder-mystery set in the Pacific Northwest logging town of Twin Peaks, the series opened with the discovery of the body of Laura Palmer (Sheryl Lee), a seemingly straitlaced high school student. Assigned to the case is FBI Special Agent Dale Cooper (Kyle MacLachlan), a quirky man who converses regularly with Diane, his portable tape recorder. As Cooper settles into his life in Twin Peaks, he meets a revolving cast of characters who are all off-kilter in their own personal way. Gradually, the town's facade of extreme normality begins to crack mightily, revealing an endless barrage of schemes, fronts, and hidden relationships that expose Twin Peaks as the disturbed, unsettling town that it is. Long awaited by TWIN PEAKS fans, this special collection presents the complete series along with the show's shocking pilot which, due to legal entanglements, eluded previous sets.