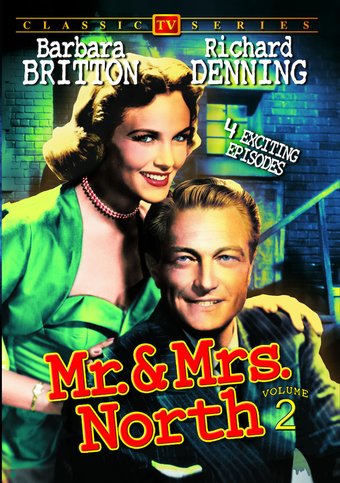 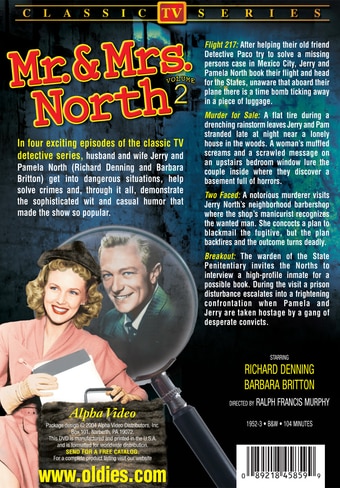 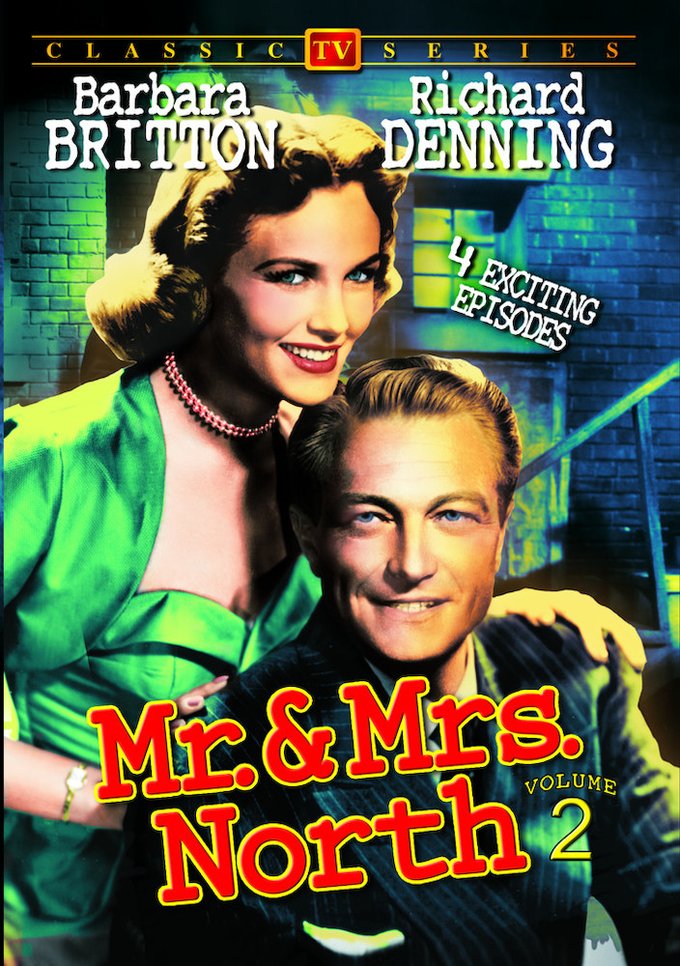 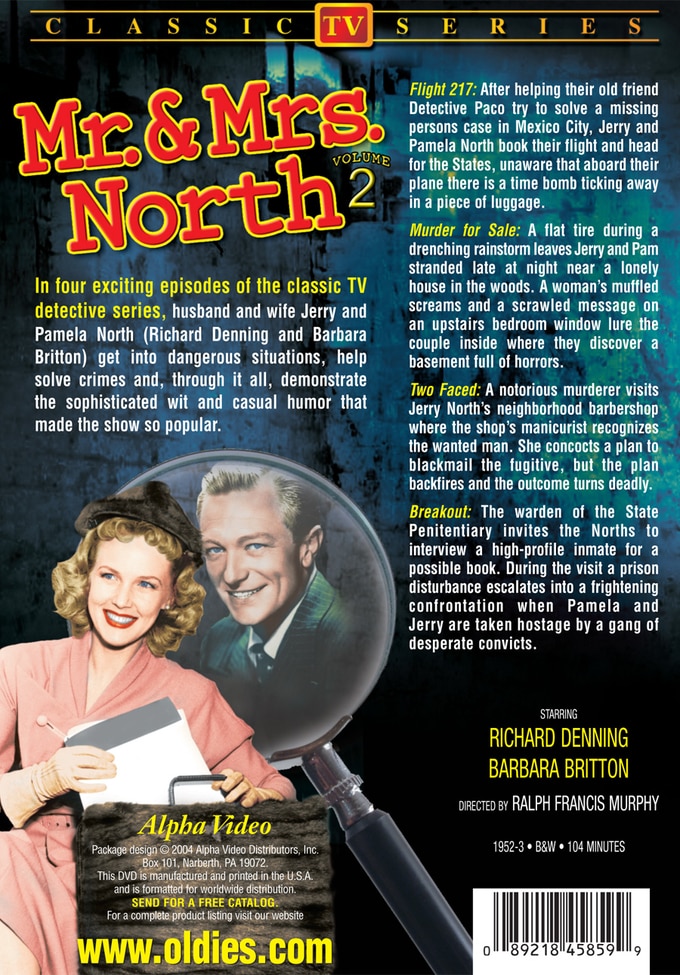 Flight 217: After helping their old friend Detective Paco try to solve a missing persons case in Mexico City, Jerry and Pamela North book their flight and head for the States, unaware that aboard their plane there is a time bomb ticking away in a piece of luggage.

Murder for Sale: A flat tire during a drenching rainstorm leaves Jerry and Pam stranded late at night near a lonely house in the woods. A woman's muffled screams and a scrawled message on an upstairs bedroom window lure the couple inside where they discover a basement full of horrors.

Two Faced: A notorious murderer visits Jerry North's neighborhood barbershop where the shop's manicurist recognizes the wanted man. She concocts a plan to blackmail the fugitive, but the plan backfires and the outcome turns deadly.

Breakout: The warden of the State Penitentiary invites the Norths to interview a high-profile inmate for a possible book. During the visit a prison disturbance escalates into a frightening confrontation when Pamela and Jerry are taken hostage by a gang of desperate convicts.

This lighthearted comedy-drama, which aired from 1952-1954, followed the adventures of a married couple living a seemingly normal life in New York City's Greenwich Village. Pam (Barbara Britton) and Jerry North (Richard Denning) make their living as publishers of a mystery magazine, but the subjects of their day jobs prepare them so well for crime solving that the police often call on them for help. This collection features four episodes of the vintage television series, which was recognized for its sophisticated style and witty humor. Episodes include: "Flight 217," "Murder For Sale," "Two-Faced," and "Breakout."

Adventure | Detectives | Murder | Detective | 1950s | Murder Investigations | Television Programs | Television Shows | Television / TV Series
This product is made-on-demand by the manufacturer using DVD-R recordable media. Almost all DVD players can play DVD-Rs (except for some older models made before 2000) - please consult your owner's manual for formats compatible with your player. These DVD-Rs may not play on all computers or DVD player/recorders. To address this, the manufacturer recommends viewing this product on a DVD player that does not have recording capability.