All the surviving Sherlock Holmes silent shorts produced by British film studio Stoll Pictures, praised by Sir Arthur Conan Doyle himself for their faithfulness to his work. Includes a bonus disc with interview. 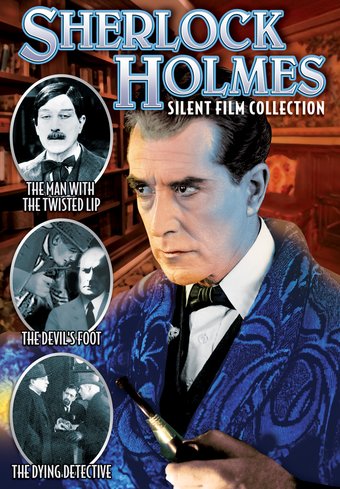 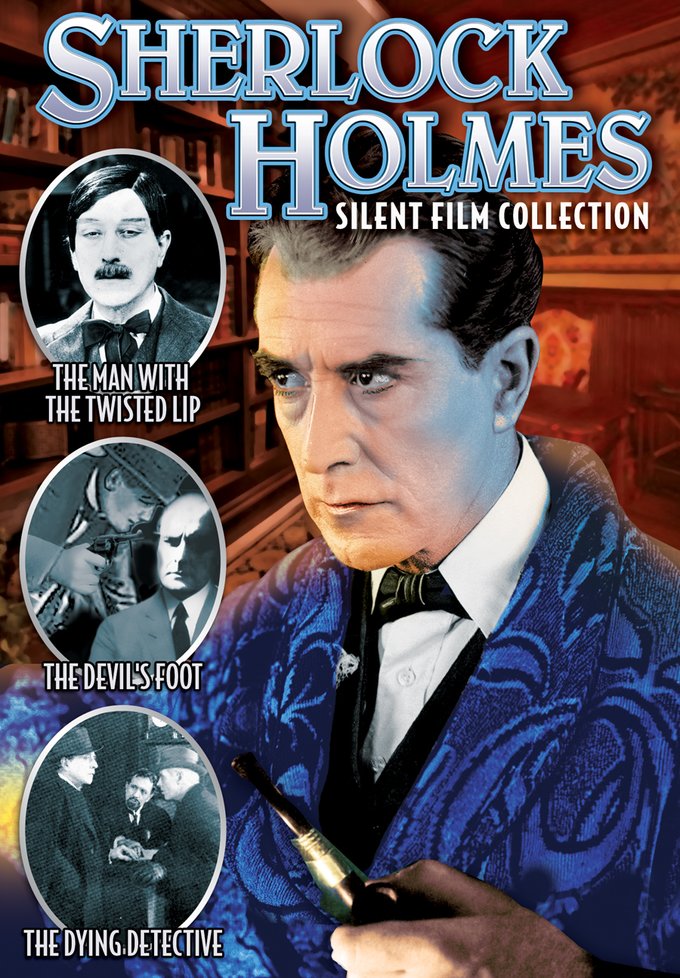 In 1920, British film studio Stoll Pictures acquired the rights to Sir Arthur Conan Doyle's Sherlock Holmes stories. They immediately embarked on a series of fifteen short films entitled The Adventures of Sherlock Holmes. Though the Great Detective had been regularly depicted on screen since practically the birth of cinema (as early as 1900's Sherlock Holmes Baffled) this was the first time an elaborate series faithfully adapting Doyle's stories had been attempted. To the surprise of many, Stoll picked Eille Norwood, a relatively unknown 59-year-old stage performer, to play Holmes. A dedicated character actor, Norwood re-read all of Doyle's stories and even learned the violin in order to play Holmes. His obscurity worked to the films' advantage, as audiences had no difficulty accepting him as the master detective. Critics were unanimous in their praise, with even Conan Doyle describing Norwood's performance as a "masterly presentation" of his creation. All fifteen two-reelers were directed by prolific British filmmaker Maurice Elvey, and also featured Hubert Willis as Dr. Watson. Sadly, only three of them (The Man with the Twisted Lip, The Devil's Foot, and The Dying Detective) have survived to the present day. They are presented on this DVD along with a bonus disc featuring a rare 1927 interview with Sir Arthur Conan Doyle, conducted for the Fox newsreel cameras.

THE MAN WITH THE TWISTED LIP: Holmes and Watson must uncover the shocking connection between a respectable businessman and a disfigured beggar.

THE DEVIL'S FOOT: The death of a woman and the ensuing madness of her two brothers is attributed to Satanic influence, but Holmes suspects there is a more earthly cause.

THE DYING DETECTIVE: After contracting a fatal disease, Holmes puts all his efforts into solving one last case.

60%off
Sherlock Holmes and the Deadly Necklace
$3.98 Super Savings
Add to Cart