Demolition workers are trapped in a tunnel with tons of TNT set to explode in this action packed thriller. 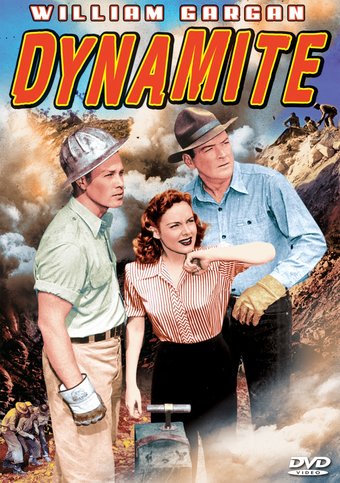 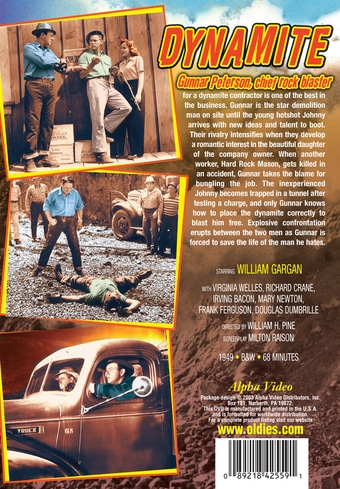 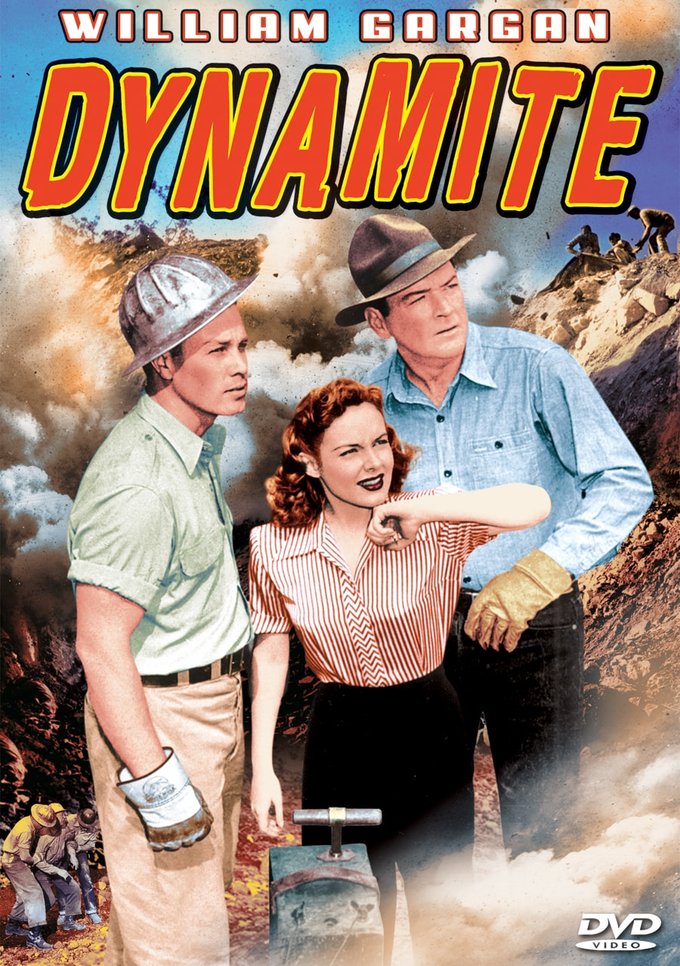 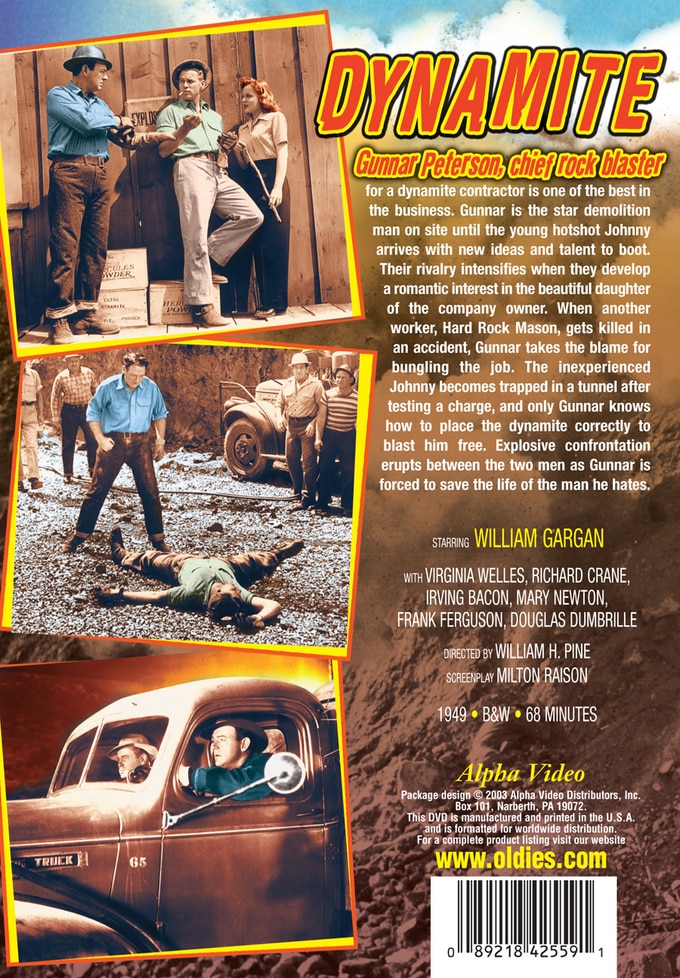 Gunnar Peterson, chief rock blaster for a dynamite contractor is one of the best in the business. Gunnar is the star demolition man on site until the young hotshot Johnny arrives with new ideas and talent to boot. Their rivalry intensifies when they develop a romantic interest in the beautiful daughter of the company owner. When another worker, Hard Rock Mason, gets killed in an accident, Gunnar takes the blame for bungling the job. The inexperienced Johnny becomes trapped in a tunnel after testing a charge, and only Gunnar knows how to place the dynamite correctly to blast him free. Explosive confrontation erupts between the two men as Gunnar is forced to save the life of the man he hates.

When a beautiful demolitions expert and an ex-G.I. meet, the sparks fly.

Customer Rating:
Based on 76 ratings.


A poor man's Wages of Fear about powder monkeys who work with dynamite. When one of the men is killed in an accident, a dynamite contractor falls on hard times. He's lucky enough to find a job blasting out a tunnel, but then soon loses a dynamite truck when the brakes fail (which is pretty great action scene for a cheapo B-flick - intense!). Johnny, a college boy, decides to quit school and follow in his deceased father's footsteps and go into demolition. He has a conflict with Gunnar, another powder monkey, because they're both after the same girl and also have different ideas about how to set dynamite. They brawl, but Johnny's proven right when Gunnar's miscalculation costs the life of Hard Rock Mason, their grizzled old tobacco-chewing partner. Then Johnny gets trapped in a tunnel cave-in and Gunnar is the only one with the expertise to save him. Will Gunnar take the opportunity to get rid of his rival, or will he do the right thing and save the day? The answer probably won't surprise you, but you'll be entertained nonetheless. Fast-paced solid little blue-collar B-pic that's made more interesting by its unusual subject matter and realistic, gritty atmosphere. Runs a fast 68 minutes.