With more than half of his 100 film output firmly "in the saddle," Randolph Scott presided over the Western's growth from kiddie matinee to mature drama. 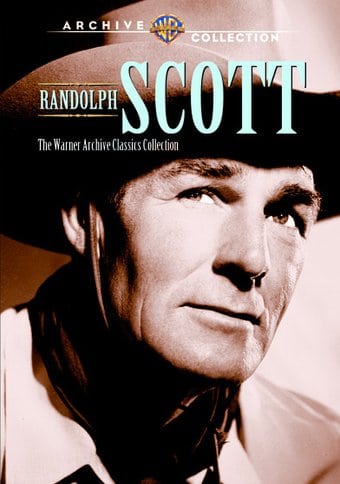 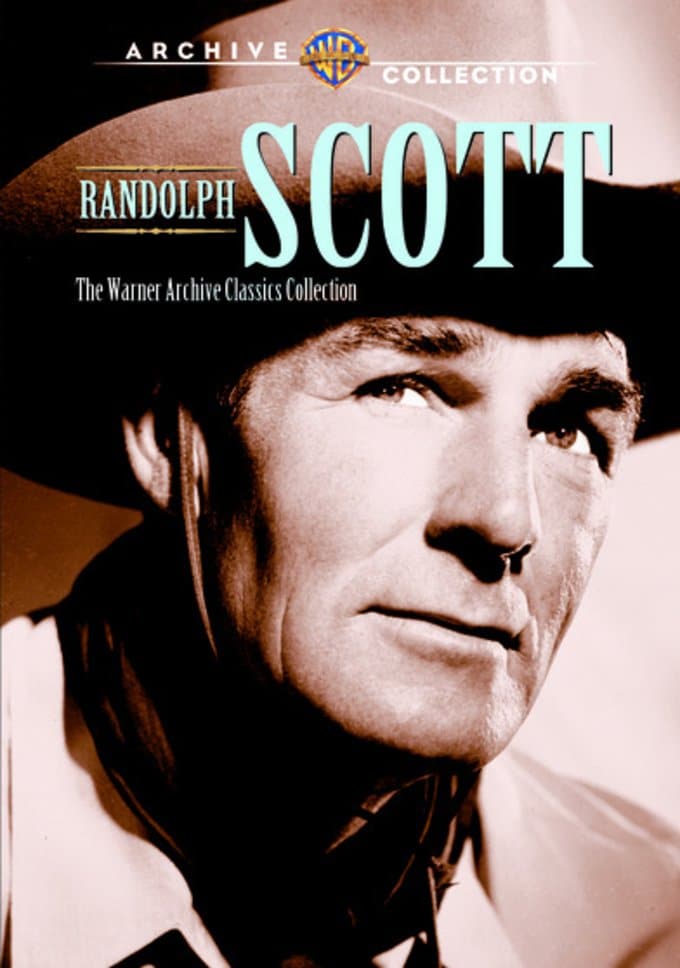 No major Hollywood stars were more identified with the Western than Randolph Scott. With more than half of his 100 film output firmly "in the saddle," Randolph Scott presided over the Western's growth from kiddie matinee to mature drama.

BADMAN'S TERRITORY (1946)
Sheriff Mark Rowley (Scott) takes on a band of outlaws while searching for his missing brother.

TRAIL STREET (1947)
Scott takes the badge of lawman Bat Masterson in this sagebrush saga of peace and justice.

CARSON CITY (1952)
Scott is a man with a mission, building a railroad through the lawless land between Carson City and Virginia City, Nevada.

This box set showcases some of the most popular films of classic screen cowboy Randolph Scott (1898-1987), best known for his western collaborations with director Budd Boetticher. The compilation contains five features: BADMAN'S TERRITORY (1946), RETURN OF THE BAD MEN (1948), TRAIL STREET (1947), CARSON CITY (1952) and WESTBOUND (1959).
This product is made-on-demand by the manufacturer using DVD-R recordable media. Almost all DVD players can play DVD-Rs (except for some older models made before 2000) - please consult your owner's manual for formats compatible with your player. These DVD-Rs may not play on all computers or DVD player/recorders. To address this, the manufacturer recommends viewing this product on a DVD player that does not have recording capability.