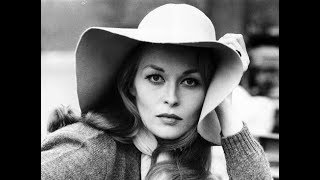 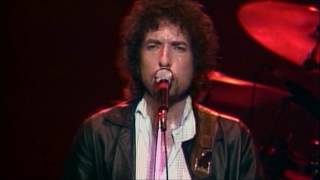 Personnel: Bob Dylan (vocals, guitar, harmonica); Terry Young (vocals, keyboards); Clydie King, Regina Havis, Mona Lisa Young (vocals); Fred Tackett (guitar); Spooner Oldham (keyboards); Tim Drummond (bass); Jim Keltner (drums); Barry Beckett.
Recorded at Muscle Shoals Sound Studio, Sheffield, Alabama.
A vastly underappreciated celebration of faith with a traditional black gospel approach on original Dylan songs that, along with the exclusively gospel concerts he was giving at the time, scared his longtime fans and record company half to death, but really ended up being a lovingly done one-shot that featured a classic, "What Can I Do for You?" ~ Thom Granger

Gotta Serve Somebody: The Gospel Songs of Bob Dylan
$8.20
Add to Cart

23%off
Bob Dylan
Down In The Groove
$5.40 Super Savings
Add to Cart

Bob Dylan
Another Side of Bob Dylan (CD)
$6.50 Super Savings
Add to Cart