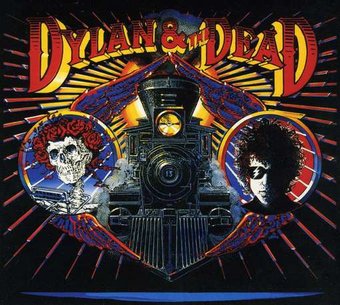 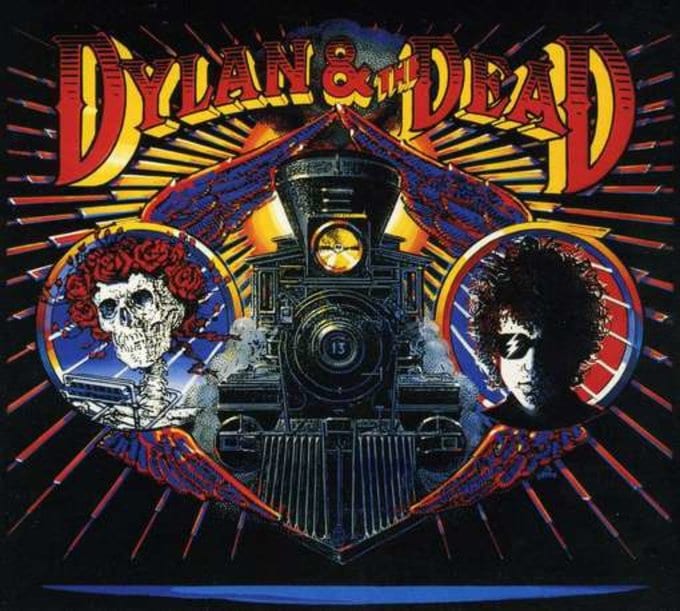 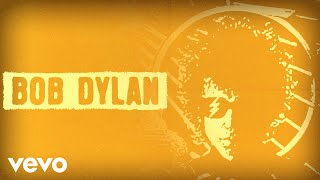 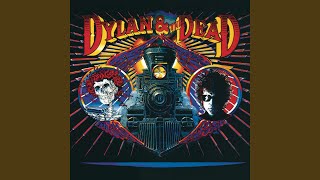 Bob Dylan & The Grateful Dead: Bob Dylan, Jerry Garcia, Bob Weir (vocals, guitar); Brent Mydland (keyboards); Phil Lesh (bass); Mickey Hart, Bill Kreutzmann (percussion).
Recorded live in July, 1987.
This document of the historic summer-of-1987 live pairing of the rock era's premier singer/songwriter and its longest-running psychedelic adventure-cum-sideshow is not nearly as great as the shows themselves were. Yet, it exemplifies rather eloquently what each brought to the party. Dylan, obviously, brought the tunes--but not just the acknowledged classics. As the dry reading of "Joey," his mid-'70s tribute to gangster Joey Gallo, rightfully suggests, Dylan kept the Dead on their toes with his choices. The Dead, of course, brought their indescribable way with a song, their ability to turn any tune into a jam-friendly, lyrical boogie. And as the opening "Slow Train Coming" rightfully suggests, when this weird combo of talents clicked, every dusty corner of Dylan's catalog got a unique makeover.

Bob Dylan
Down In The Groove (CD)
$6.10 Super Savings
Add to Cart