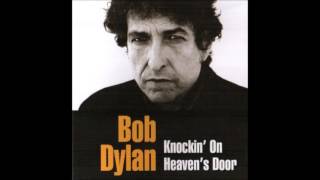 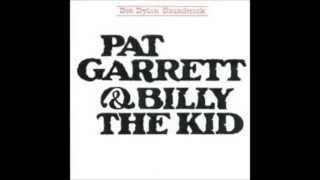 Entertainment Weekly - 10/12/01, p.32
Ranked #22 in EW's "100 Best Movie Soundtracks" - "...Dylan's soundtrack has much to offer: spunky bluegrass and spare, acoustic instrumentals that conjure up whore-filled cantinas and the deaths of both Billy and the Old West itself."