Bob Dylan Down In The Groove

Bob Dylan - Down In The Groove Ultimate Collection (Down In The Dark/Couple More Years etc.) (Music Video) 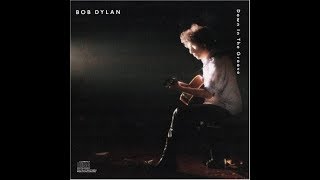