Q: 5 Stars (out of 5) - "...the songs are brilliant and the preoccupations that fuel them only add to the slightly fevered atmosphere..." 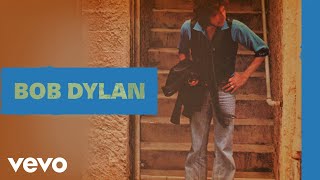 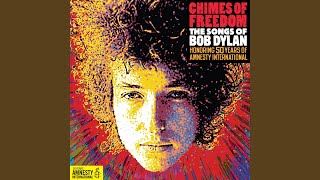 No Time To Think (Music Video)

Personnel: Bob Dylan (vocals, guitar); Steven Soles (guitar, background vocals); Billy Cross (guitar); David Mansfield (mandolin, violin); Steve Douglas (soprano & tenor saxophones); Steve Madaio (trumpet); Alan Pasqua (keyboards); Jerry Scheff (bass); Jan Wallace (drums); Bobbye Hall (percussion); Carolyn Dennis, Jo Ann Harris, Helena Springs (background vocals).
Recorded at Rundown Studios, Santa Monica, California.
Dylan's last pre-Christianity batch of tunes, STREET LEGAL achieves a comfortable balance between the staid professionalism of the same year's live recording AT BUDOKAN and the rough-and-ready aesthetic of previous albums like DESIRE. As was often the case in his post-BLOOD ON THE TRACKS records, some of the most effective tunes on STREET LEGAL are those that he seems to have labored over least. A good example is the way the simple 12-bar blues of "New Pony" eclipses the more elaborately constructed opener "Changing of the Guards."
Naturally, that's not to say Dylan's vaunted wordplay had hit a valley on STREET LEGAL. Anyone who can rhyme "where we're headin'" with "Armageddon," as he does on "Senor (Tales of Yankee Power)," plainly has more than a few lyrical tricks left up his sleeve. Those searching for subtext in the tunes here may note the evidence of a spiritual turmoil that would soon lead to Dylan's theological metamorphosis.