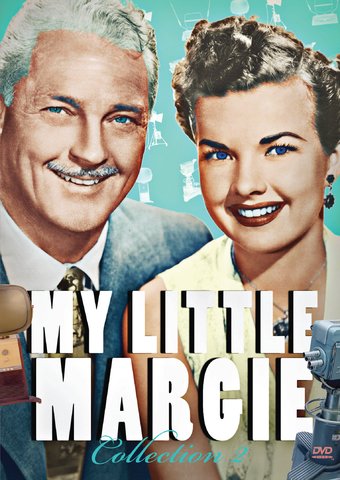 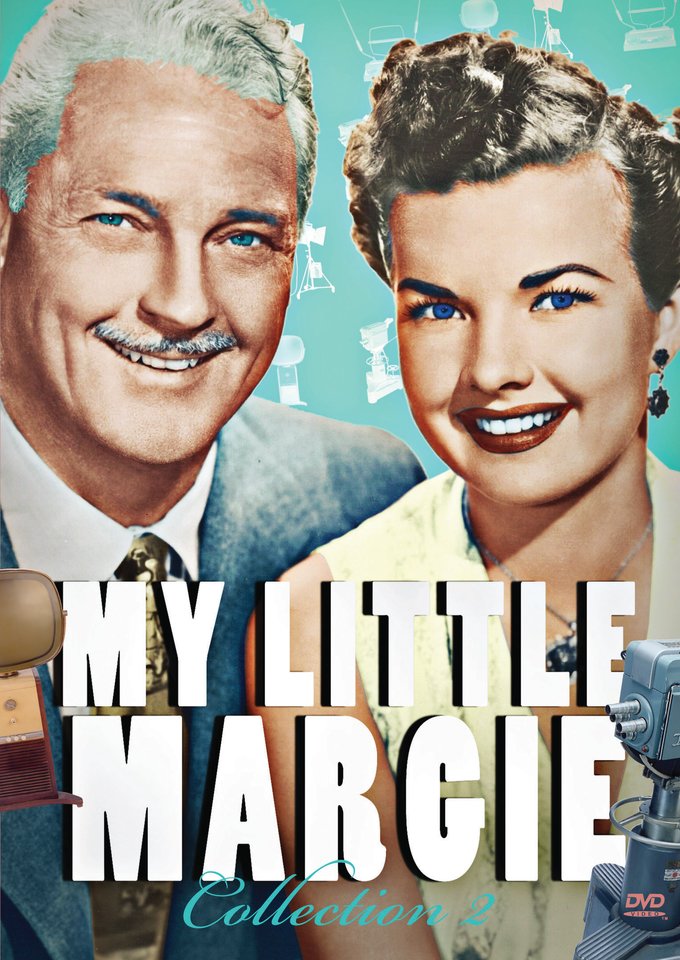 Forever-bubbling Gale Storm, with her cute eye-crinkling demeanor, was paired with distinguished looking Charles Farrell in the RV sitcom "My Little Margie," which had a four year run beginning in 1952. In this hilarious series, the two played father and daughter, Vern and Margie Albright, who always got into comical predicaments. Hillary Brooke was Vern's love interest on the show. Many of the episodes start with separate monologues of father and daughter pondering over their problems ("Believe me...I've got a problem") and close with framed portraits of each one coming to life with funny little "morals" for the home viewers.