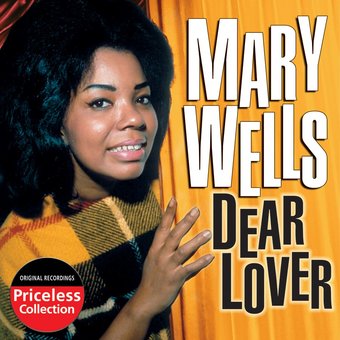 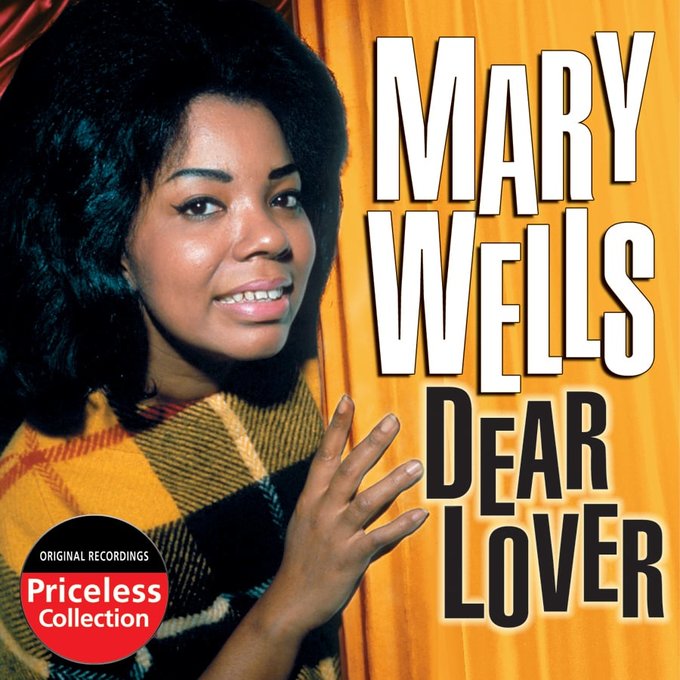 A budget-priced 10-track collection of favorites from Mary Wells.

Mary Wells' greatest success came with Motown Records, climaxing in her enduring 1964 hit "My Guy," and for most, the story ends there. Wells left Motown after "My Guy" and signed with 20th Century, which by all accounts was a disaster, and she left 20th Century in 1965 for Atlantic subsidiary Atco Records, where she remained until 1967. She released four singles for Atco -- the first of which, "Dear Lover," did fairly well -- and one LP before parting company with the label. This brief set (it comes in at 27 minutes in length) collects some of the relative high points of her Atco stay, including "Dear Lover," the impressive "Set My Soul on Fire," and the Motown sound-alike "Can't You See (You're Losing Me)." She even covers a Holland-Dozier-Holland track here, "My World Is Empty Without You," and her take is absolutely stunning, giving the song a mournful majesty that puts the Supremes' version to shame. Unfortunately, the public didn't agree, and Wells never reached the level of success she initially had at Motown. Nothing here -- outside of her version of "My World" -- is essential, but it does show that Wells' post-Motown career was far from fallow. ~ Steve Leggett

Mary Wells
You Lost the Sweetest Boy / I Don't Want to Take a Chance
$2.50 Super Savings
Add to Cart
(3)

Greetings From Detroit: The Sound Of Early Motown (3CDs)
$6
Add to Cart