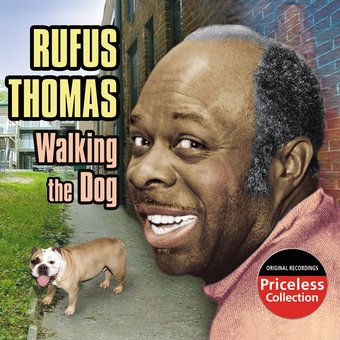 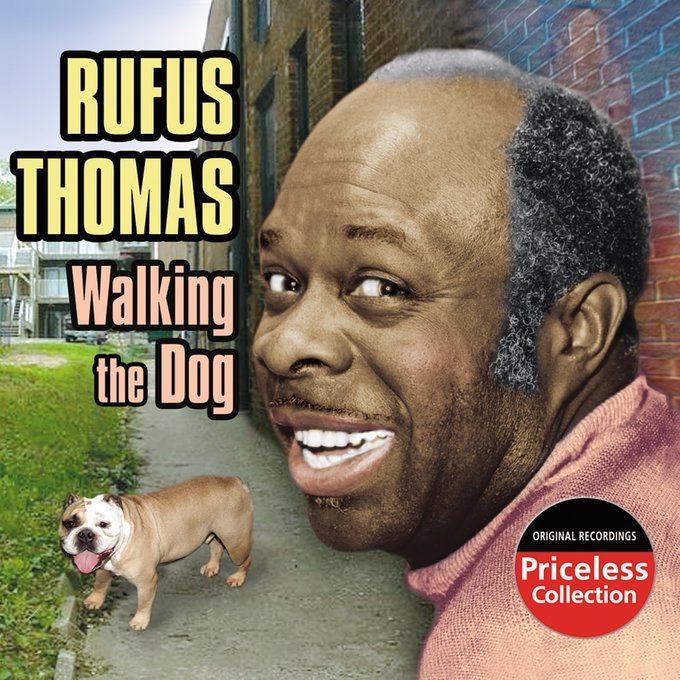 A budget-priced, 10-track collection of favorites from Rufus Thomas.

Digitally remastered from the original mono master tapes.
One of the most entertaining figures in 1960s R&B, Rufus Thomas started his professional career in the 1930s as a performer on the vaudeville circuit, later becoming a DJ. Though his signature hit, 1963's "Walking the Dog," didn't come until he was 46 years old, he wasted no time in capitalizing on it, as this best-of demonstrates--later singles like "The Dog" and "Can Your Monkey Do the Dog" are among the infectious R&B novelty hits featured here. There's also a creditable version of John Lee Hooker's "Boom Boom" and Wilson Pickett's "Land of 1000 Dances," all backed up by the instantly recognizable Memphis R&B of the Stax house band.

Rufus Thomas
Do The Funky Chicken
$6
Add to Cart

Rufus Thomas / Albert King
Christmas Comes But Once A Year / I'll Be Your Santa, Baby
$5 on Sale
Add to Cart