A marathon of 16 rare silent comedies produced by the master Hal Roach, featuring the biggest stars from his "Lot of Fun", including Our Gang and Charley Chase. 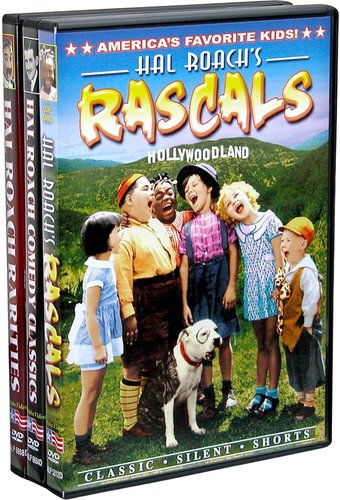 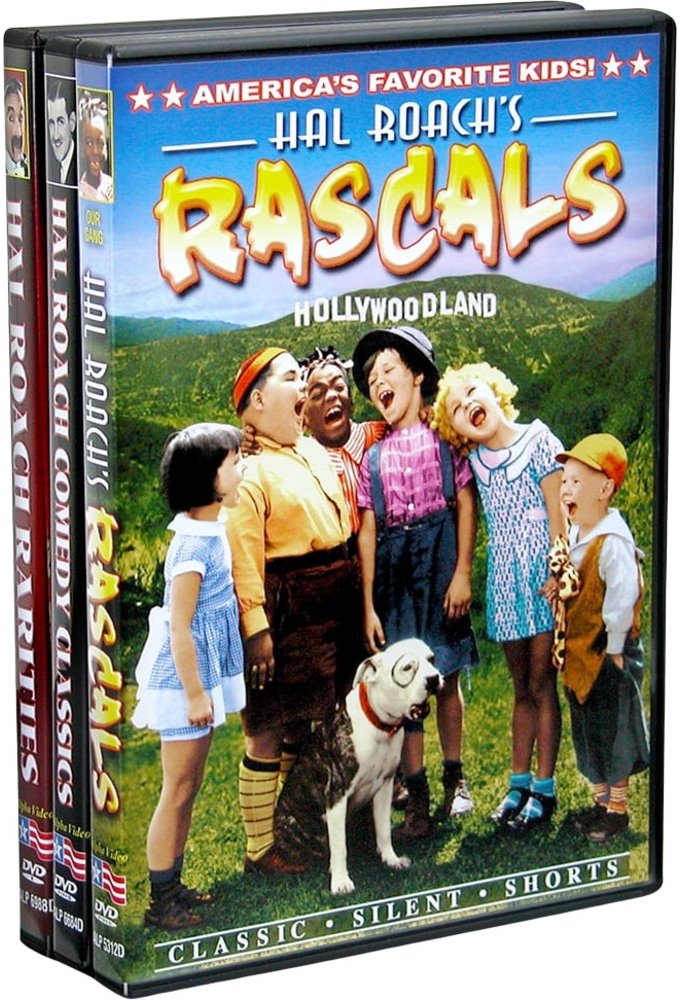 A marathon of 16 rare silent comedies produced by the master Hal Roach, featuring the biggest stars from his "Lot of Fun", including Our Gang and Charley Chase.

Hal Roach's Rascals: They're America's all-time favorite troop of talented kids! Brought to the screen in 1922 by legendary silent comedy producer, Hal Roach, the wildly popular Our Gang films showcased a succession of memorable child actors. Groundbreaking in its inter-racial casting and naturalistic style, the Our Gang series had more than 50 comedy shorts "in the can" before the first "sound" entry, Small Talk, was released in 1929. While production continued until 1944 with ever-increasing popularity, these early silent reels display all the charm and wit that made the series the most successful in Hollywood history. This collection contains: Dogs of War (1923) Guest Star: Harold Lloyd, Derby Day (1923), Sundown Ltd. (1924), Official Officers (1925), Mary Queen of Tots (1925), The Fourth Alarm (1926), Olympic Games (1927) and Spook Spoofing (1928).

Hal Roach Rarities: In the 1920s, legendary Hollywood producer Hal Roach made stars of Harold Lloyd, Charley Chase, Harry Langdon, Thelma Todd, ZaSu Pitts, Patsy Kelly, the Our Gang Kids and Laurel and Hardy. The stature of the Hal Roach Studio was rivaled only by Mack Sennett. This collection is gleaned from that classic era, when Hal Roach was helping define the very nature of American comedy. In 1984, Hal Roach, age 92, received an honorary Academy Award for his contribution to motion pictures. Collection includes: North of 50-50 (1924), Sure-Mike! (1925), The Old Sea Dog (1922) and The Pickaninny (1921).