A fabulous collection of four rare slapstick shorts of the Golden Age of Comedy. 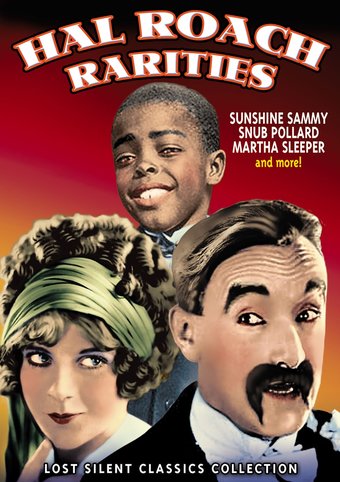 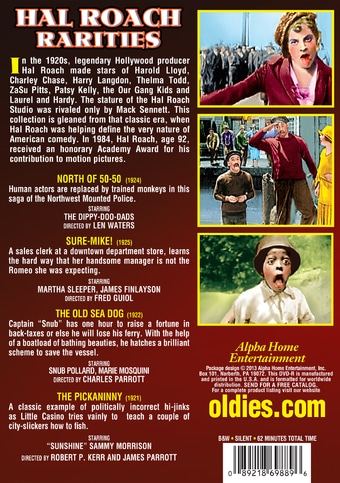 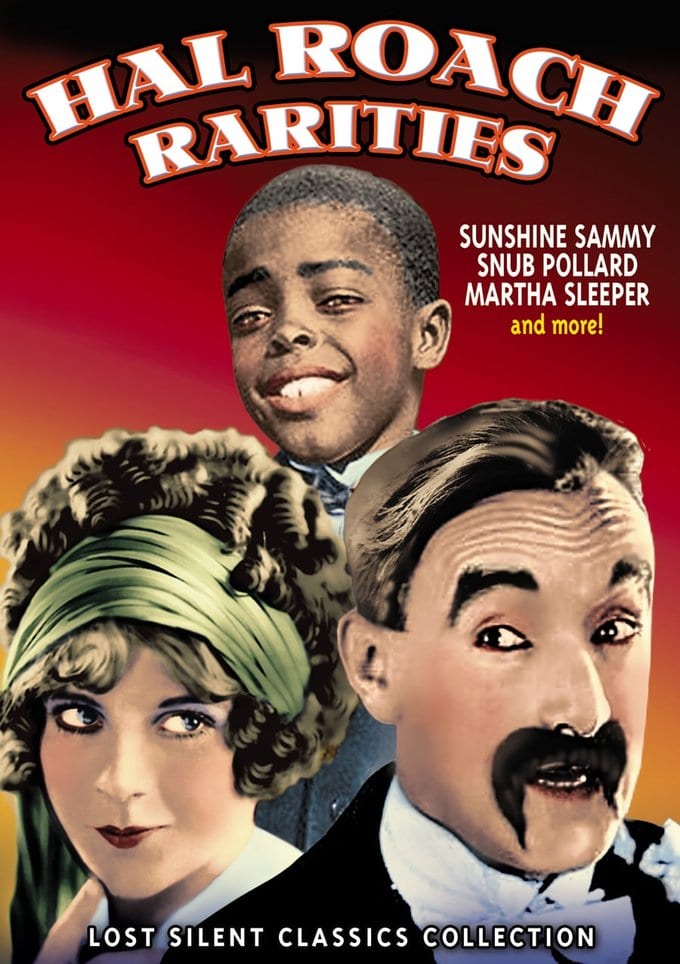 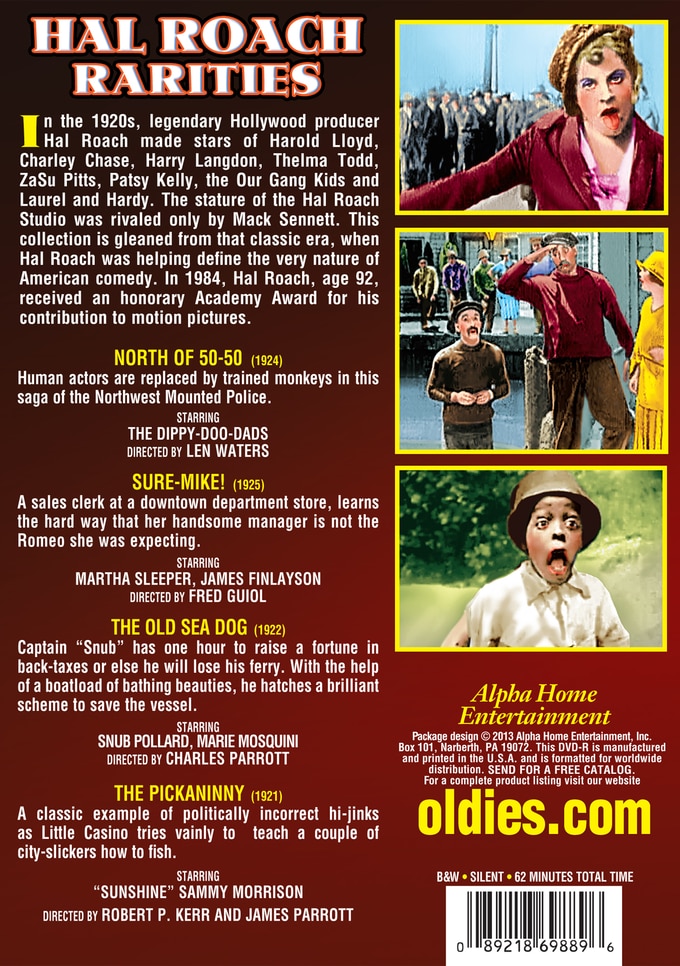 In the 1920s, legendary Hollywood producer Hal Roach made stars of Harold Lloyd, Charley Chase, Harry Langdon, Thelma Todd, ZaSu Pitts, Patsy Kelly, the Our Gang Kids and Laurel and Hardy. The stature of the Hal Roach Studio was rivaled only by Mack Sennett. This collection is gleaned from that classic era, when Hal Roach was helping define the very nature of American comedy. In 1984, Hal Roach, age 92, received an honorary Academy Award for his contribution to motion pictures.

NORTH OF 50-50 (1924): Human actors are replaced by trained monkeys in this saga of the Northwest Mounted Police. Starring The Dippy-Doo-Dads; Directed by Len Waters.

SURE-MIKE! (1925): A sales clerk at a downtown department store, learns the hard way that her handsome manager is not the Romeo she was expecting. Starring Martha Sleeper, James Finlayson; Directed by Fred Guiol.

THE OLD SEA DOG (1922): Captain "Snub" has one hour to raise a fortune in back-taxes or else he will lose his ferry. With the help of a boatload of bathing beauties, he hatches a brilliant scheme to save the vessel. Starring Snub Pollard, Marie Mosquini; Directed by Charles Parrott.

THE PICKANINNY (1921): A classic example of politically incorrect hi-jinks as Little Casino tries vainly to teach a couple of city-slickers how to fish. Starring "Sunshine" Sammy Morrison; Directed by Robert P. Kerr and James Parrott.