A collection of vintage 'Red Scare' films warning the American public of the dangers of communism, with an all-star cast! 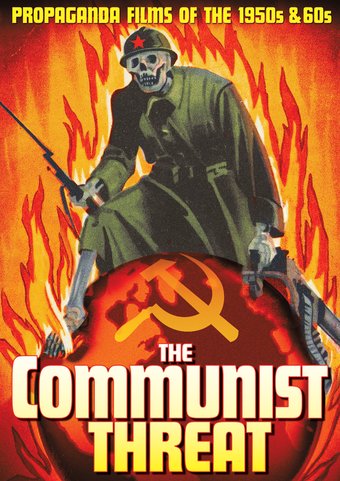 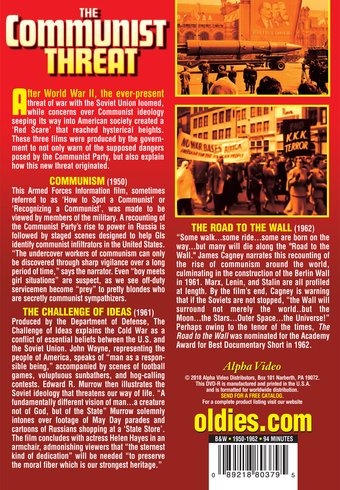 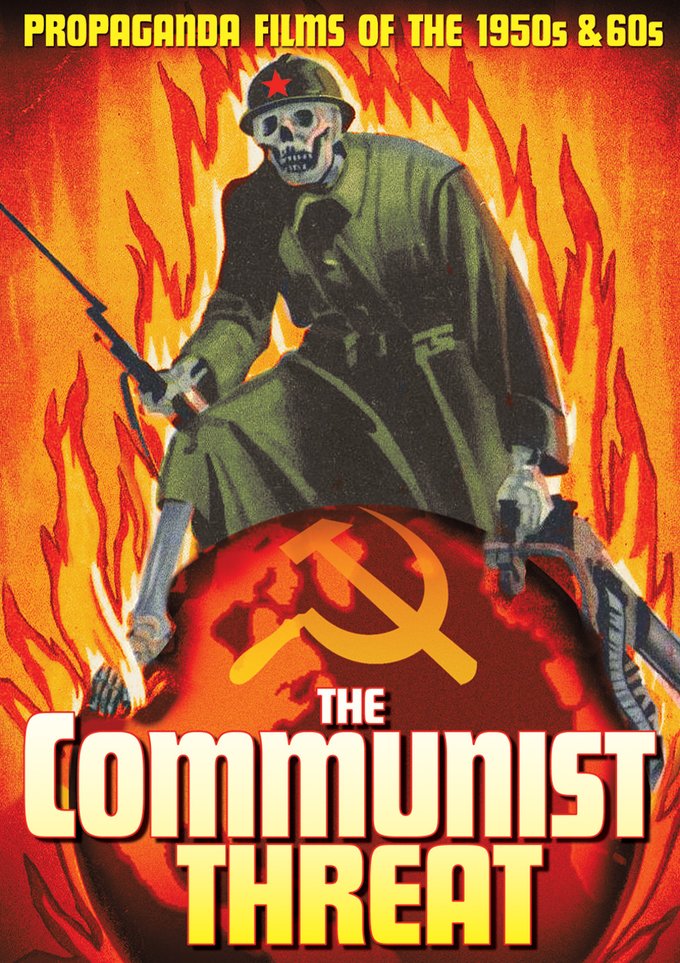 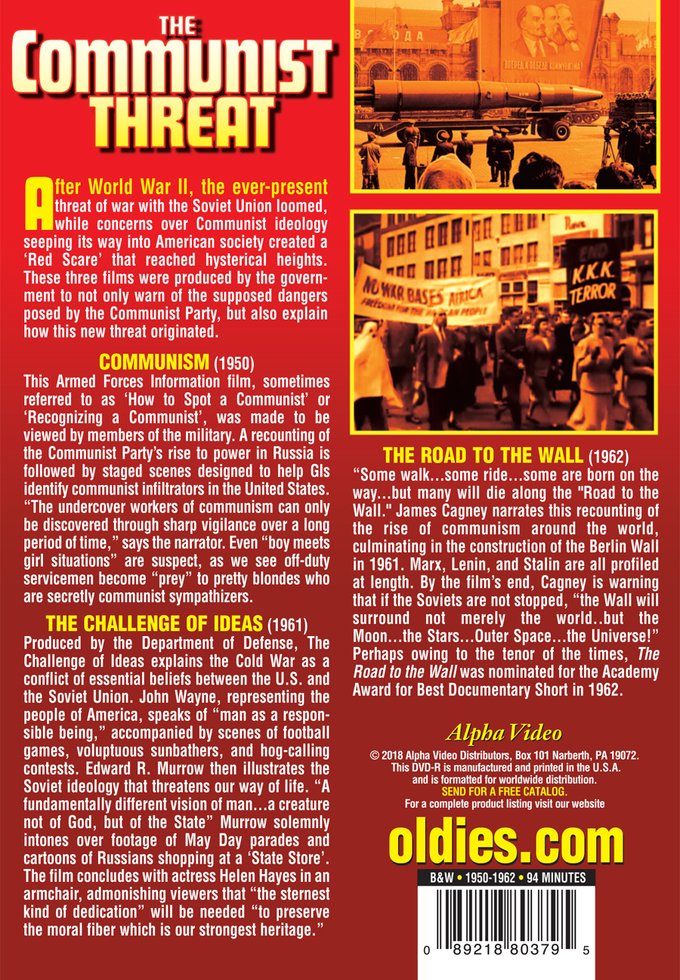 After World War II, the ever-present threat of war with the Soviet Union loomed, while concerns over Communist ideology seeping its way into American society created a 'Red Scare' that reached hysterical heights. These three films were produced by the government to not only warn of the supposed dangers posed by the Communist Party, but also explain how this new threat originated.

COMMUNISM (1950): This Armed Forces Information film, sometimes referred to as 'How to Spot a Communist' or 'Recognizing a Communist', was made to be viewed by members of the military. A recounting of the Communist Party's rise to power in Russia is followed by staged scenes designed to help GIs identify communist infiltrators in the United States. "The undercover workers of communism can only be discovered through sharp vigilance over a long period of time," says the narrator. Even "boy meets girl situations" are suspect, as we see off-duty servicemen become "prey" to pretty blondes who are secretly communist sympathizers.

THE CHALLENGE OF IDEAS (1961): Produced by the Department of Defense, The Challenge of Ideas explains the Cold War as a conflict of essential beliefs between the U.S. and the Soviet Union. John Wayne, representing the people of America, speaks of "man as a responsible being", accompanied by scenes of football games, voluptuous sunbathers, and hog-calling contests. Edward R. Murrow then illustrates the Soviet ideology that threatens our way of life. "A fundamentally different vision of man...a creature not of God, but of the State" Murrow solemnly intones over footage of May Day parades and cartoons of Russians shopping at a 'State Store'. The film concludes with actress Helen Hayes in an armchair, admonishing viewers that "the sternest kind of dedication" will be needed "to preserve the moral fiber which is our strongest heritage."

THE ROAD TO THE WALL (1962): "Some walk...some ride...some are born on the way...but many will die along the "Road to the Wall." James Cagney narrates this recounting of the rise of communism around the world, culminating in the construction of the Berlin Wall in 1961. Marx, Lenin, and Stalin are all profiled at length. By the film's end, Cagney is warning that if the Soviets are not stopped, "the Wall will surround not merely the world..but the Moon...the Stars...Outer Space...the Universe!" Perhaps owing to the tenor of the times, The Road to the Wall was nominated for the Academy Award for Best Documentary Short in 1962.