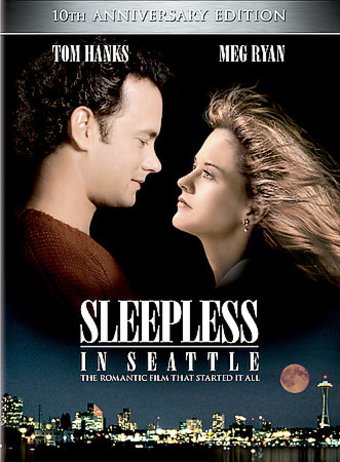 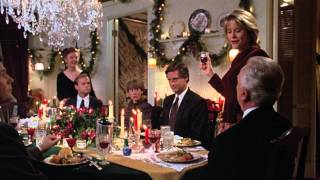 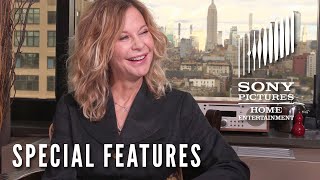 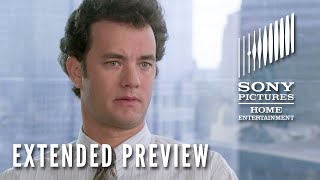 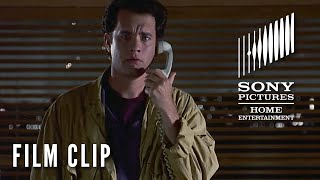 “You Called a Radio Station?” Scene From Sleepless in Seattle (1993) (Clip)

Sam Baldwin (Tom Hanks) is a good father and a successful architect. But he's also a lonely widower. One night his precocious 8-year-old son Jonah calls a late-night radio talk show seeking a cure for his father's despondency. When Sam hesitantly takes the phone and discloses the story of his magic-filled marriage, he proves to be a deeply feeling and gentle man. His plight profoundly moves the program's sympathetic female listeners, and thousands of women write in offering to help him 'recover' from his mournful insomnia. Recently betrothed Annie Reed (Meg Ryan) is one of the many listeners touched by Sam's story. To complicate matters, she's afraid her upcoming marriage promises stability and security but no excitement. Although Annie's supposed to be driving to her future in-laws' house for the holidays, she knows that she's already fallen in love with Sam and is on the road to destiny. Academy Award Nominations: Best (Original) Screenplay, Best Song ("A Wink and a Smile").

After hearing a man confess his love for his dearly departed wife on a call-in radio show, a woman falls deeply, inexplicably in love with him. Deciding he is her destiny, she treks across country on a wildly romantic impulse to meet him - but will reality be nice, for once'