A collection of breathtaking animated cartoons from the famous Fleischer Brothers, all in full-color. 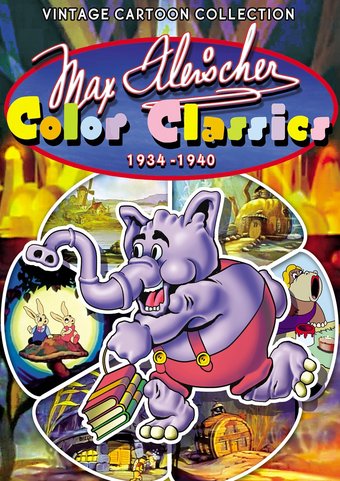 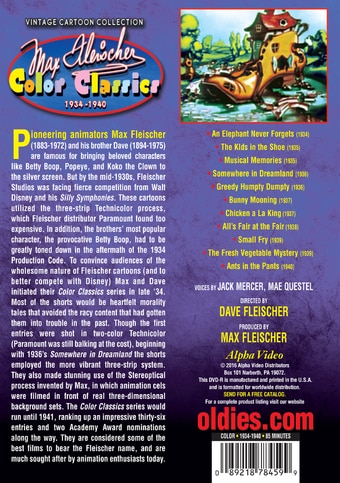 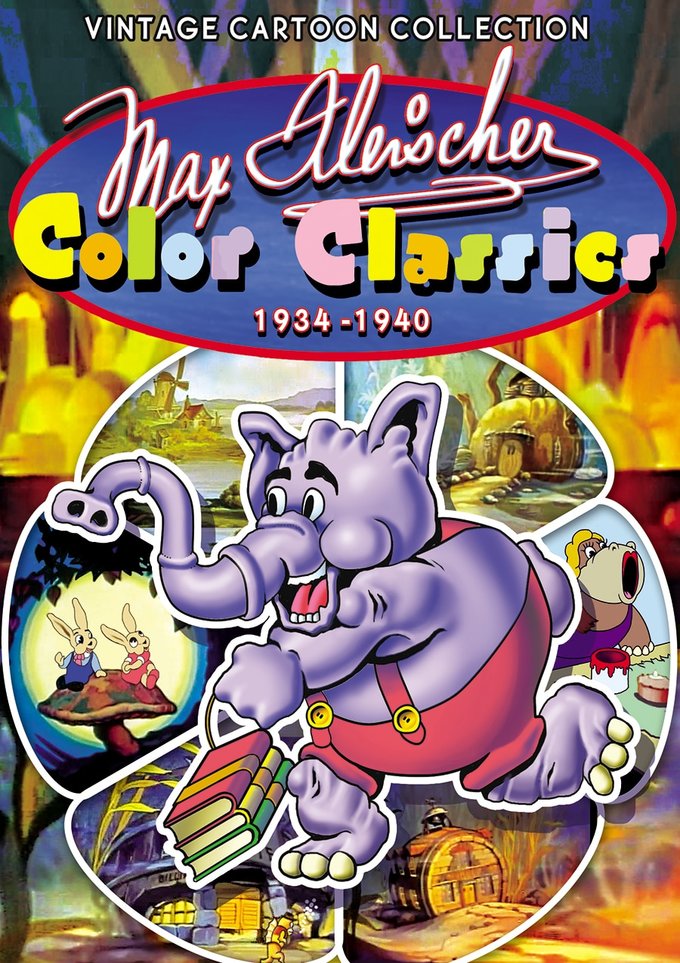 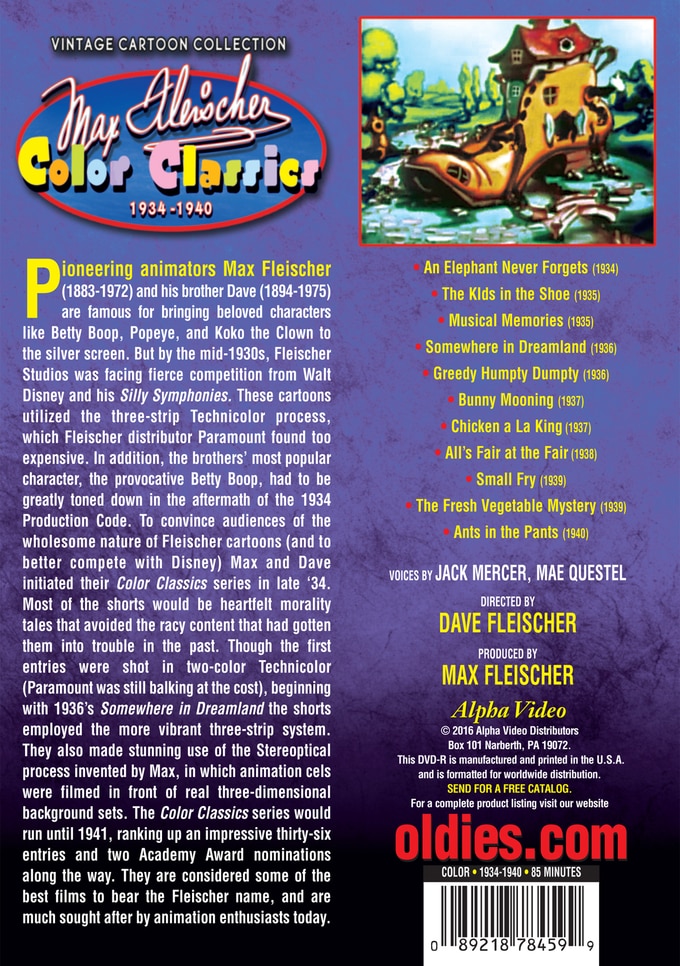 Pioneering animators Max Fleischer (1883-1972) and his brother Dave (1894-1975) are famous for bringing beloved characters like Betty Boop, Popeye, and Koko the Clown to the silver screen. But by the mid-1930s, Fleischer Studios was facing fierce competition from Walt Disney and his Silly Symphonies. These cartoons utilized the three-strip Technicolor process, which Fleischer distributor Paramount found too expensive. In addition, the brothers' most popular character, the provocative Betty Boop, had to be greatly toned down in the aftermath of the 1934 Production Code. To convince audiences of the wholesome nature of Fleischer cartoons (and to better compete with Disney) Max and Dave initiated their Color Classics series in late '34. Most of the shorts would be heartfelt morality tales that avoided the racy content that had gotten them into trouble in the past. Though the first entries were shot in two-color Technicolor (Paramount was still balking at the cost), beginning with 1936's Somewhere in Dreamland the shorts employed the more vibrant three-strip system. They also made stunning use of the Stereoptical process invented by Max, in which animation cels were filmed in front of real three-dimensional background sets. The Color Classics series would run until 1941, ranking up an impressive thirty-six entries and two Academy Award nominations along the way. They are considered some of the best films to bear the Fleischer name, and are much sought after by animation enthusiasts today.
This product is made-on-demand by the manufacturer using DVD-R recordable media. Almost all DVD players can play DVD-Rs (except for some older models made before 2000) - please consult your owner's manual for formats compatible with your player. These DVD-Rs may not play on all computers or DVD player/recorders. To address this, the manufacturer recommends viewing this product on a DVD player that does not have recording capability.

22%off
Daisy Derkins and the Dinosaur Apocalypse TOP 100 Bestseller
$6.98
Add to Cart