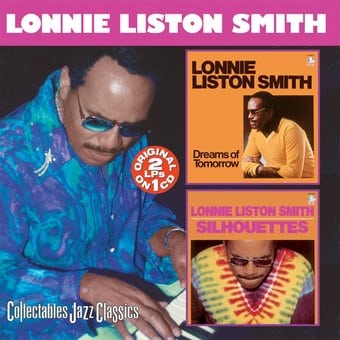 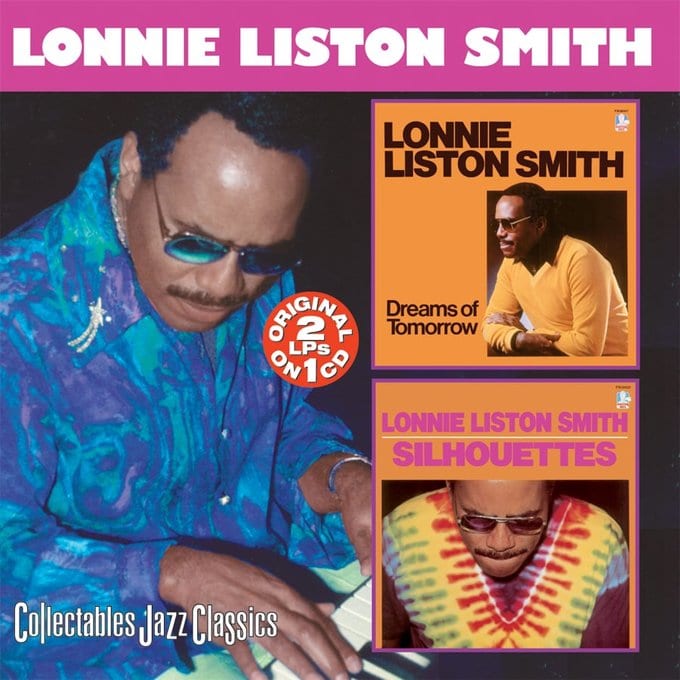 When keyboardist Lonnie Liston Smith began his career, he owed a great stylistic debt to jazz great McCoy Tyner. But Smith changed direction, eventually gaining fame in the '70s by merging fusion, soul and funk into his playing. The two albums included in this single disc were first released in the '80s on the Doctor Jazz label; highlights include "Warm," "City of Lights," and "A Lonely Way To Be."

35%off
Lonnie Liston Smith
Expansions
$10.98 on Sale
Add to Cart