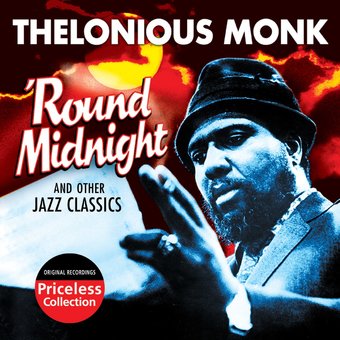 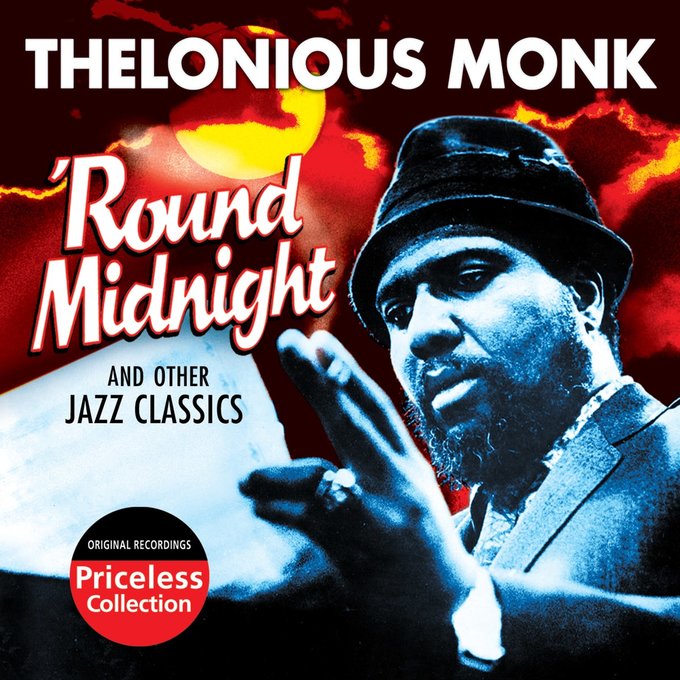 A budget-priced, 10-track collection of favorites from Thelonius Monk. All original recordings.

With his odd rhythmic spacing, discordant resolves, and his circular yet angular compositional style, Thelonious Monk remains one of the most singular figures in all of jazz, and virtually every one of his recordings is as enigmatic as the pianist himself was. This set draws from his various Blue Note sessions held between 1947 and 1957, and includes early versions of several Monk classics like "'Round Midnight," "Ruby, My Dear," "Monk's Mood," "Straight, No Chaser," and "Epistrophy." All of this material is readily available elsewhere (most notably in Mosaic's Complete Blue Note Recordings box set) and there isn't anything singular about this collection, but it gets the job done as a quick introduction to one of jazz's most insular figures. ~ Steve Leggett

25%off
Frank Sinatra
Classics And Standards (CD)
$5.98 on Sale
Add to Cart