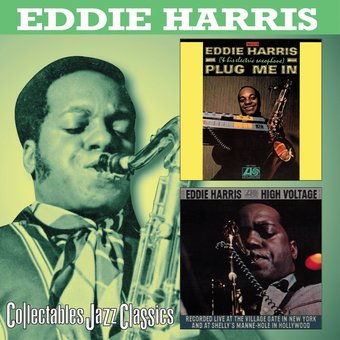 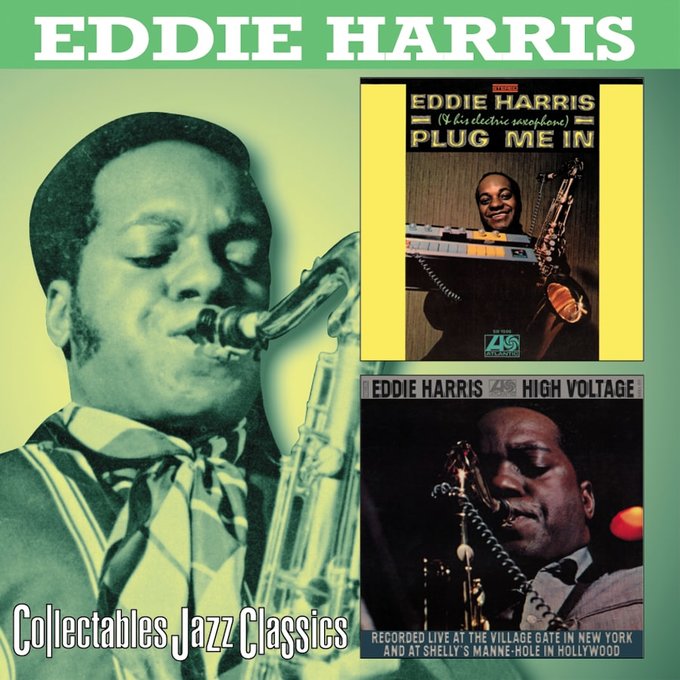 Besides his many musical and comedic talents, Eddie Harris was a musical innovator and pioneer. He first introduced the electric sax in the early '60s and was one of that instrument's most innovative and creative players, as is evidenced on this compact disc.


Eddie Harris is one of the greatest Saxplayers
I also have the Item with Les Mc Cann from the
Swiss Movement in Montreaux, wonderful Jazz,
every >Jazzfan must have it.
Oldies com have the best Soul Music what can buy.
Thank you for it.Robert Poyer.

60%off
Eddie Harris
Free Speech / That Is Why You're Overweight
$5.98 on Sale
Add to Cart