Young western hero rides the range with his kid sister Calamity in four more episodes of the vintage TV series. 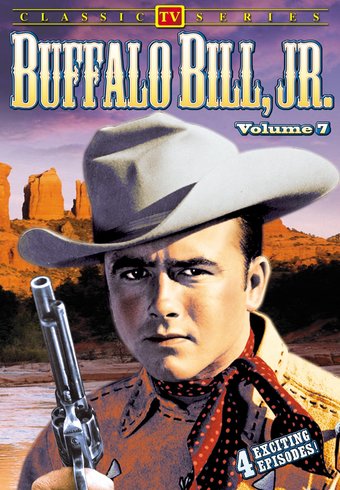 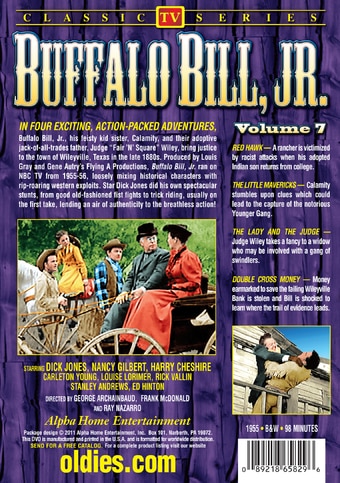 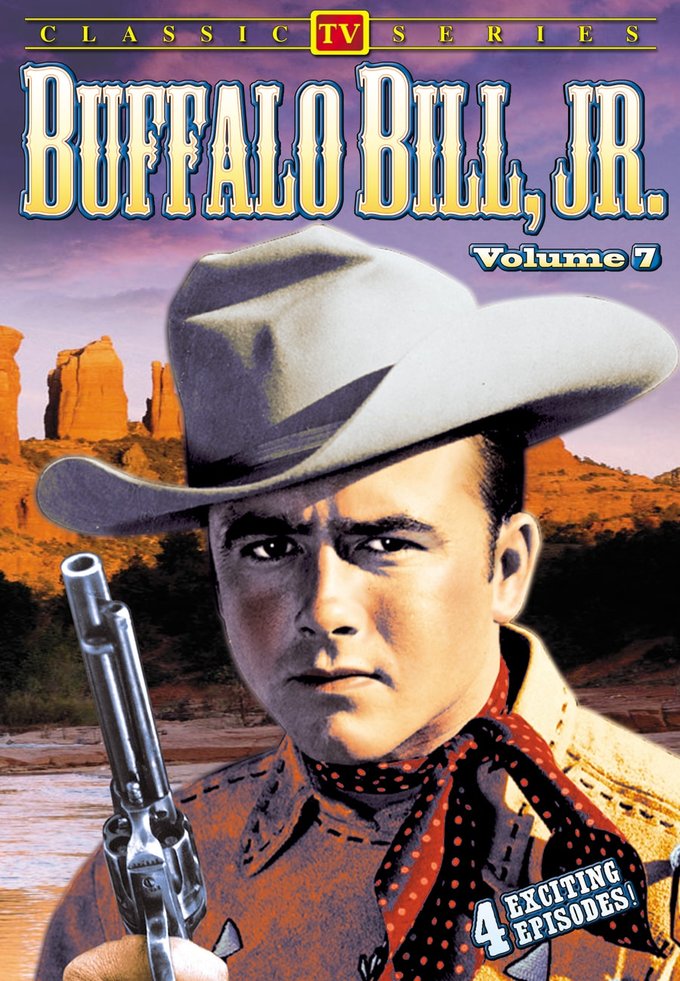 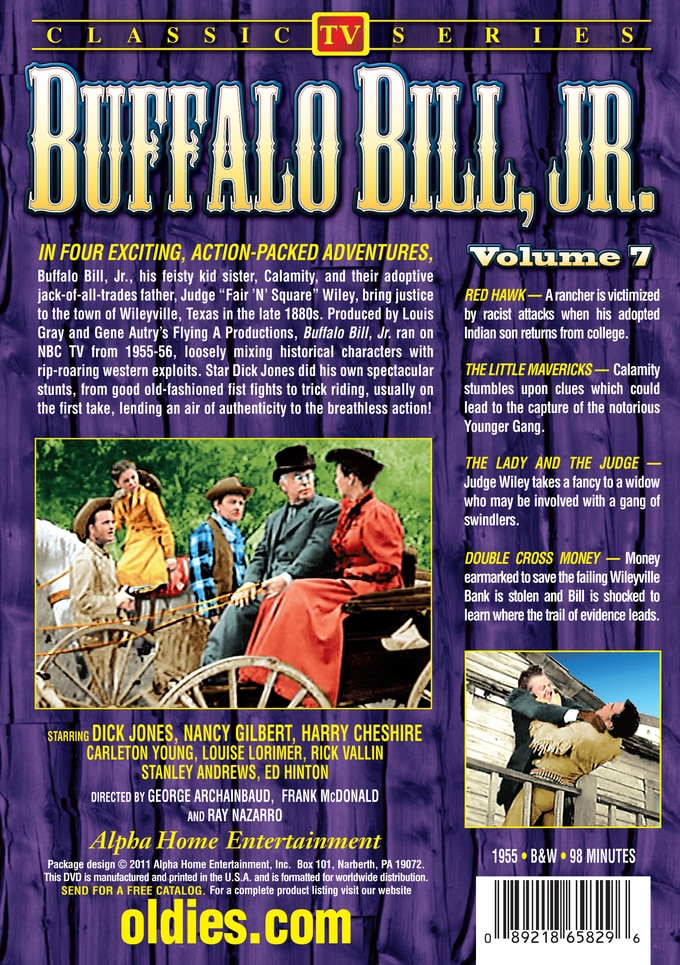 Red Hawk: A rancher is victimized by racist attacks when his adopted Indian son returns from college.

The Little Mavericks: Calamity stumbles upon clues which could lead to the capture of the notorious Younger Gang.

The Lady And The Judge: Judge Wiley takes a fancy to a widow who may be involved with a gang of swindlers.

Double Cross Money: Money earmarked to save the failing Wileyville Bank is stolen and Bill is shocked to learn where the trail of evidence leads.