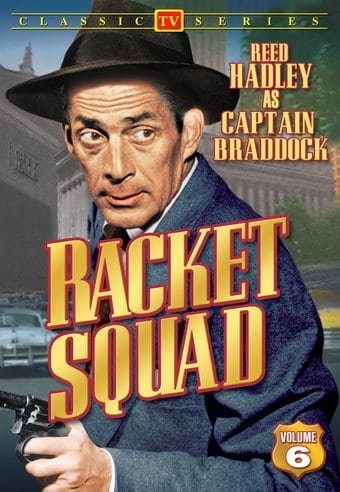 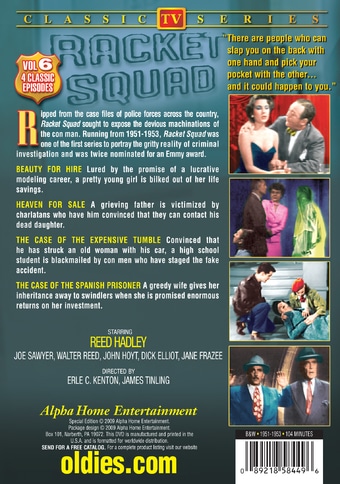 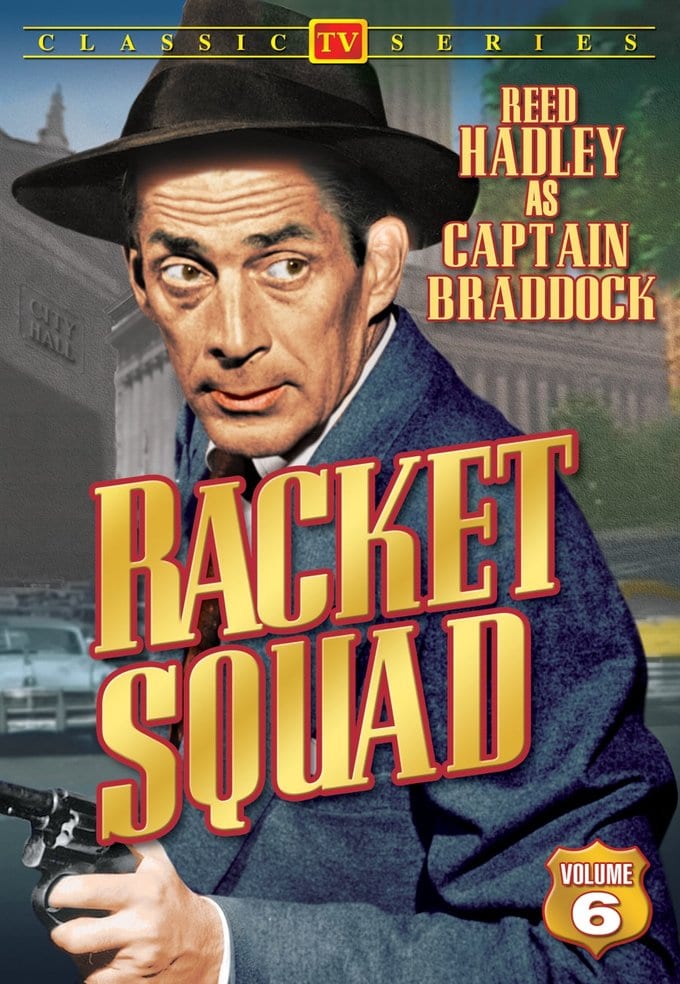 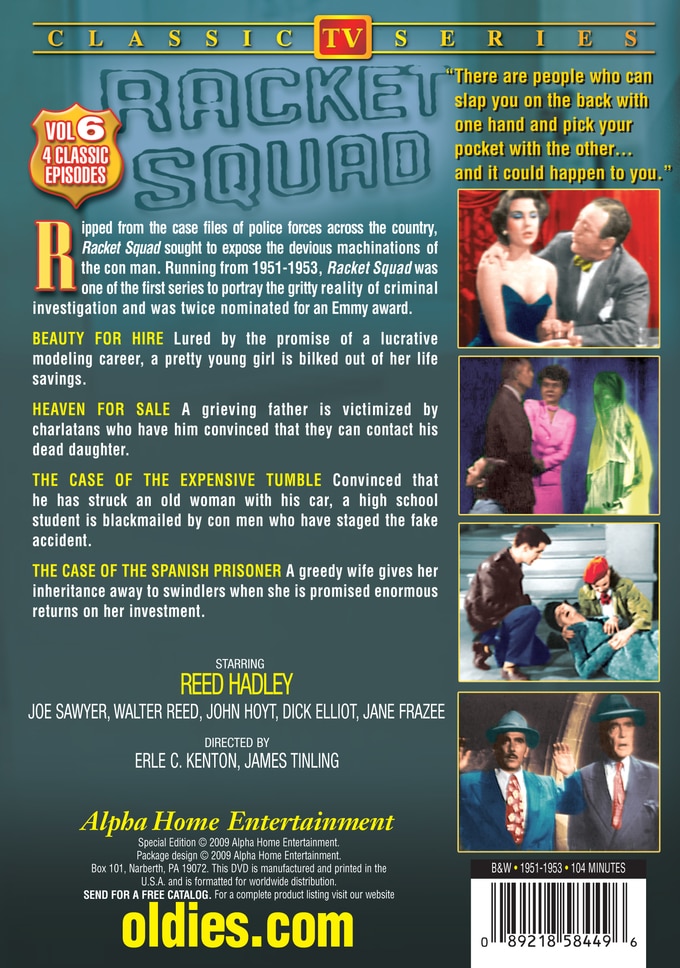 Beauty For Hire: Lured by the promise of a lucrative modeling career, a pretty young girl is bilked out of her life savings.

Heaven For Sale: A grieving father is victimized by charlatans who have him convinced that they can contact his dead daughter.

The Case Of The Expensive Tumble: Convinced that he has struck an old woman with his car, a high school student is blackmailed by con men who have staged the fake accident.

The Case Of The Spanish Prisoner: A greedy wife gives her inheritance away to swindlers when she is promised enormous returns on her investment.