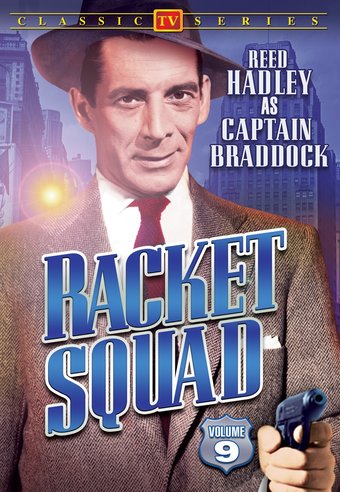 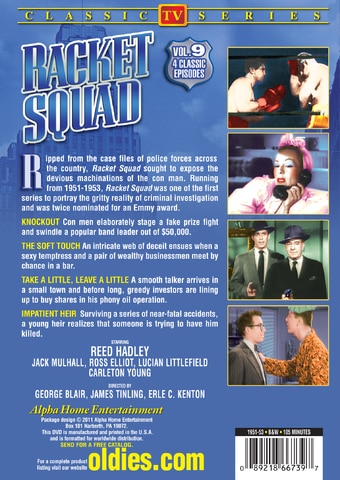 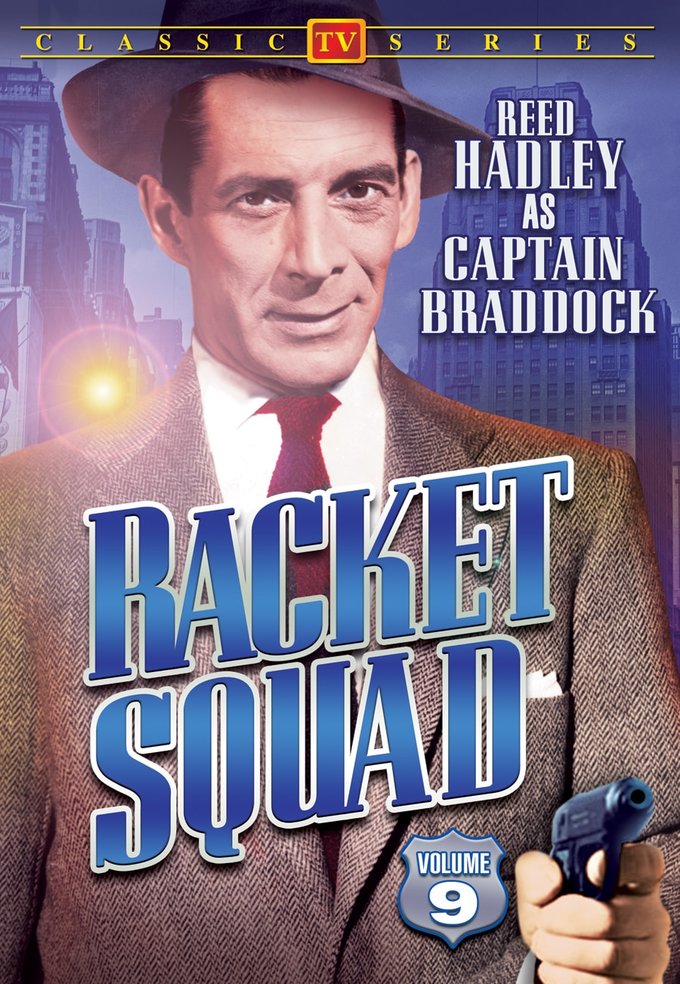 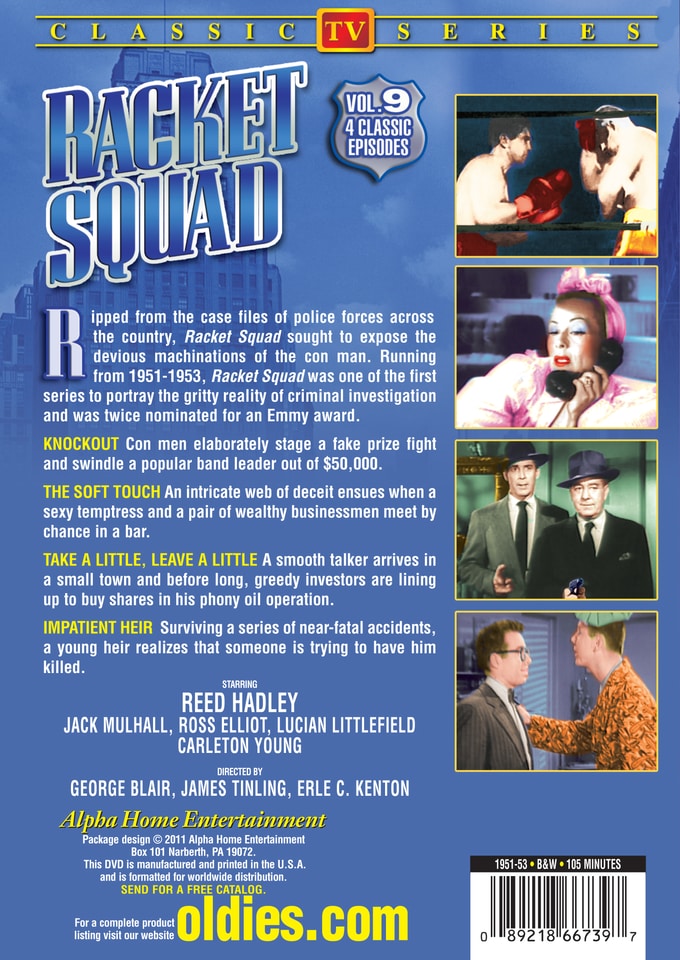 The Soft Touch: An intricate web of deceit ensues when a sexy temptress and a pair of wealthy businessmen meet by chance in a bar.

Take A Little, Leave A Little: A smooth talker arrives in a small town and before long, greedy investors are lining up to buy shares in his phony oil operation.

Impatient Heir: Surviving a series of near-fatal accidents, a young heir realizes that someone is trying to have him killed.

Originally broadcast on American television from 1951 through 1953, RACKET SQUAD was something of an (unofficial) predecessor to such later programs as NYPD: BLUE and HOMICIDE, with its stories pulled from the annals of real-life criminal investigations and presented in a gritty style that was way ahead of its time for the early 1950s. The series distinguished itself from those successors, however, by focusing exclusively on the manipulations and head games of the classic con artist. This box set - volume nine in a series devoted to SQUAD -- offers four episodes from the program: KNOCKOUT, THE SOFT TOUCH, TAKE A LITTLE, LEAVE A LITTLE and IMPATIENT HEIR.