The Way We Were PG

Everything seemed so important then .. even love! 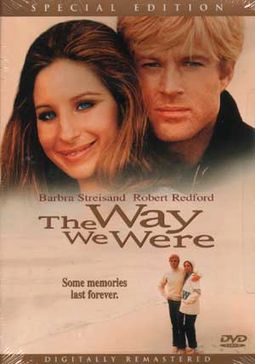 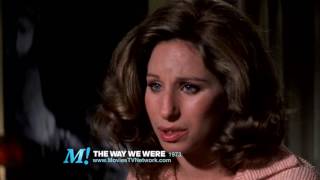 The Way We Were - Trailer - Movies! TV Network 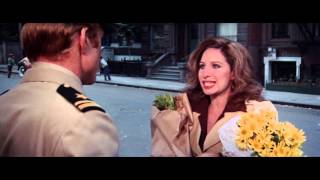 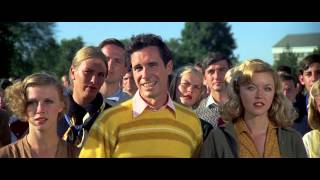 Screen legends Barbra Streisand and Robert Redford make movie magic as the captivating star-crossed lovers Katie Morosky and Hubbell Gardiner. Theirs is a classic love story sparked by the attraction of opposites, played out against the backdrop of American life during times of foreign war, domestic prosperity and McCarthy-era paranoia in Hollywood.

This Special Edition has been digitally remastered and includes a "making-of" documentary, with new interviews spotlighting Barbra Streisand, director Sydney Pollack, screenwriter Arthur Laurents, composer Marvin Hamlisch and more. Winner of two 1973 Academy Awards (Best Song "The Way We Were" and Best Score). The Way We Were is the timeless romance that cannot be forgotten.

Sydney Pollack directs Robert Redford and Barbra Streisand in this sensitive and moving tale of the romance of two individuals whose political ideologies are exact opposites. Streisand won an Academy Award nomination for her performance as Katie Morosky, a Jewish student radical who falls in love with Hubbell Gardner (Redford), a conservative privileged writer. The two interact from the beginning of their college courtship through the Hollywood-blacklisting era of the 1950s.

Soundtrack
The Way We Were [Original Soundtrack]
$6.50 Super Savings
Add to Cart