Ruby Andrews Casanova (Your Playing Days Are Over) 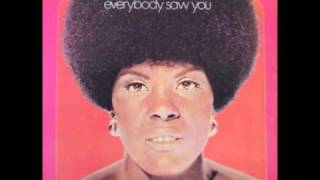 Ruby Andrews - Can You Get Away (Music Video) 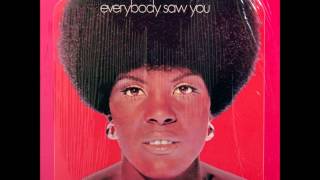 Chicago born Ruby Andrews was a sultry and seductive singer who had her biggest hit in 1967 with "Casanova (Your Playing Days Are Over)" and followed it up with "You Made A Believer Out Of Me" and "Everybody Saw You". This collection captures her at her tuneful and playful best.

Includes liner notes by Mark Marymont.
Contains 16 tracks.
Liner Note Author: Mark Marymont.
Ruby Andrews, nee Ruby Stackhouse, reportedly had 16 singles and two albums on Zodiac Records, not to mention some smokers on ABC Records; so these dozen Zodiac sides are hardly definitive. Still, this disc is worth owning; although Ruby never got the respect she deserved, her liquid alto was very effective when matched with the right material. Ric Williams, the owner of Zodiac Records, accomplished such a matching on the infectious "Casanova (Your Playing Days Are Over)," which cracked Billboard's R&B Top Ten at number nine. "Casanova 70," released three years later, failed to recapture the adulation of the original, but remakes of the Soul Brothers Six's "I Guess That Don't Make Me a Loser" and Candace Love's "Uh! Uh! Boy That's a No No" are better than the originals. "Everybody Saw You," "You Can Run, but You Can't Hide," and "Can You Get Away" set the table for more troubled Southern soul dramas by Andrews on ABC Records like "I Got a Bone to Pick With You" (not included here). ~ Andrew Hamilton

Ruby Andrews
Everybody Saw You
$41.10
Add to Cart

Ruby Andrews
Everybody Saw You
$28
Add to Cart