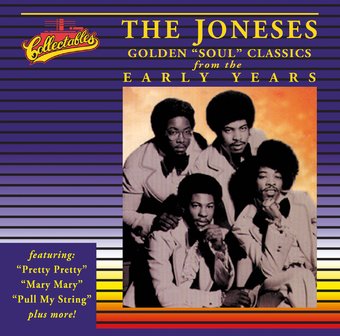 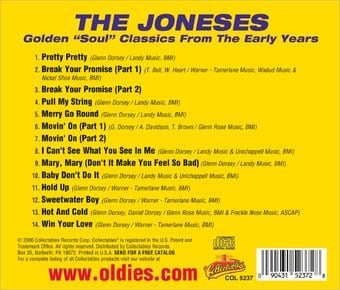 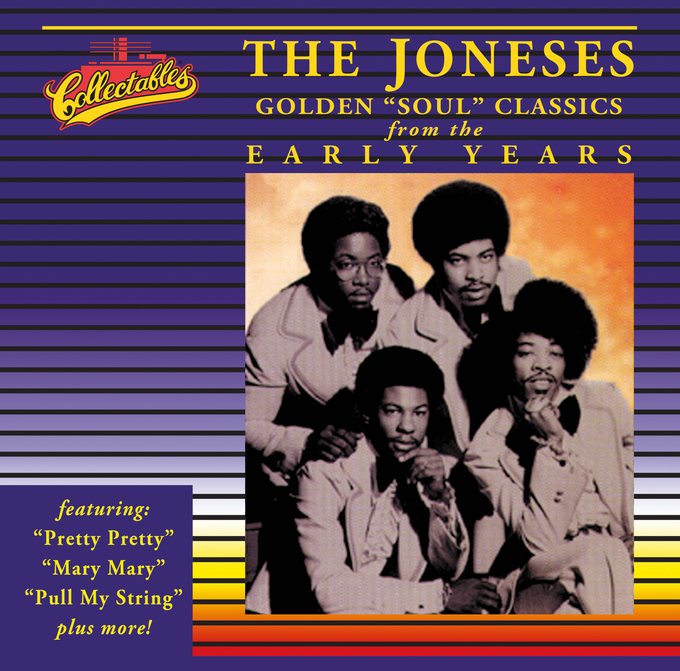 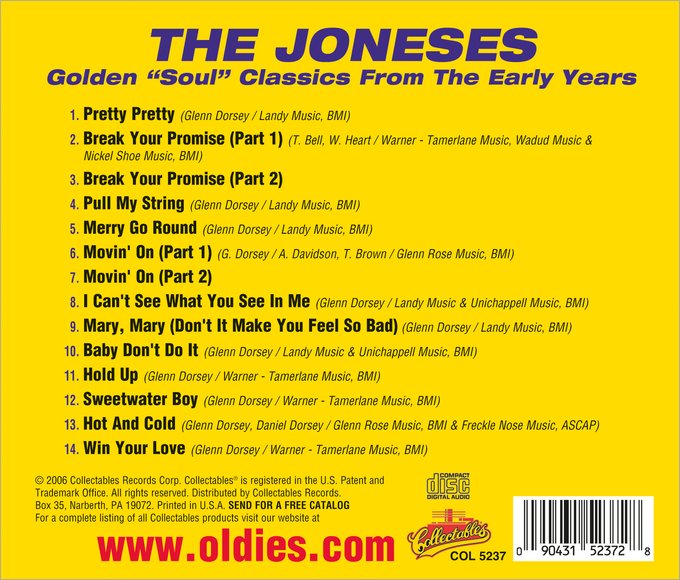 The Joneses first came together in 1969, when R&B groups were expected to be both singers and dancers (like The Temps). The Jones were better singers than dancers, and first scored with "Pretty, Pretty", "Mary Mary" and "Pull My String" before they were signed by Mercury. Their first hit "Baby Don't Do It" was a regional. The group first broke up in 1975 and since then there have been four different sets of Joneses. This collection features one bonus track by the current group members - "Break Your Promise".

54%off
Chris Bartley
Sweetest Thing This Side of Heaven - A Golden Classics Ed. (CD-R)
$5.98
Add to Cart