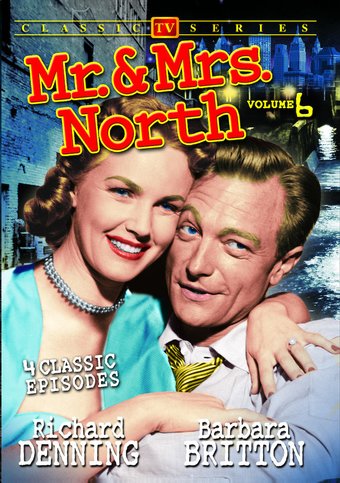 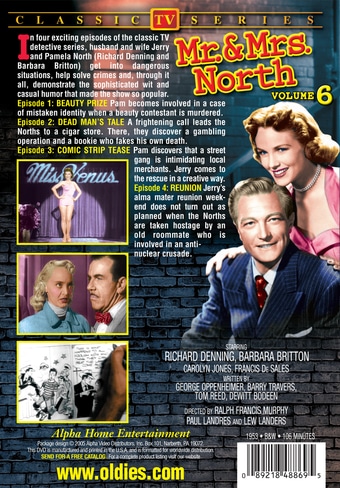 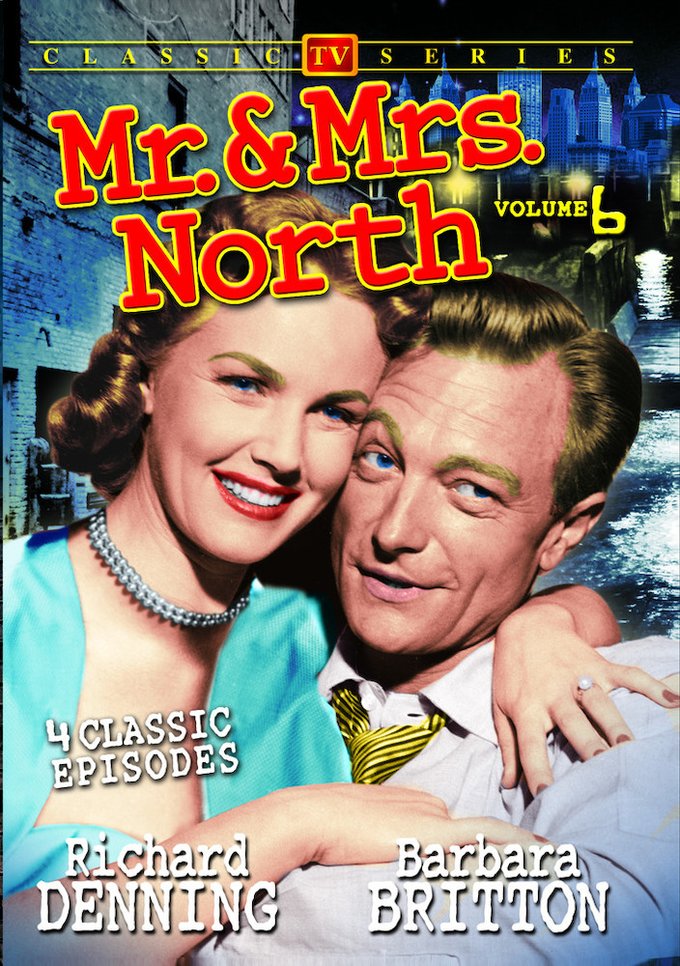 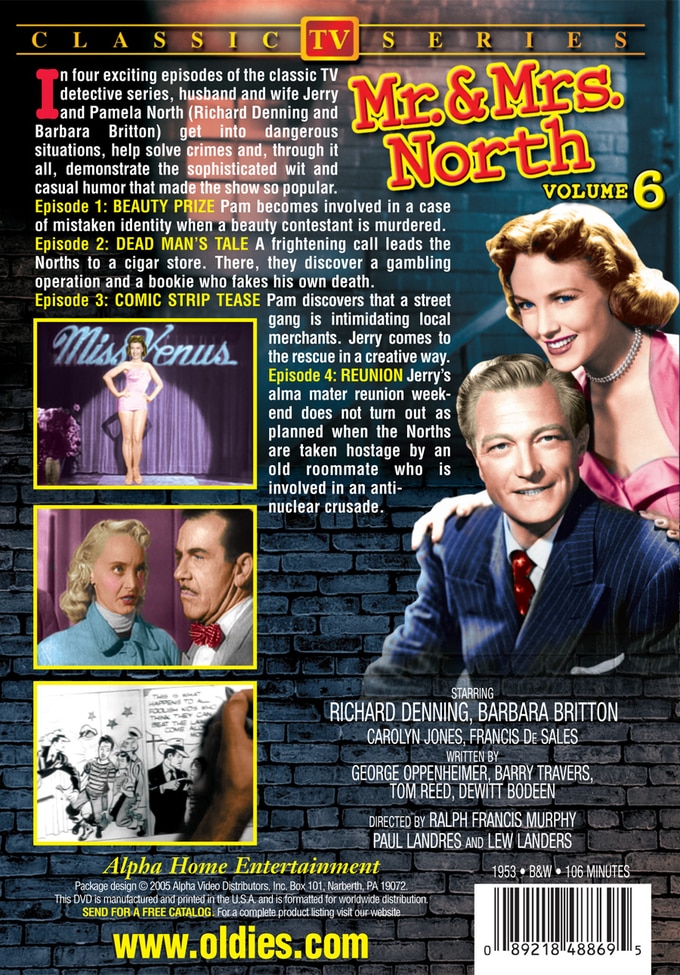 BEAUTY PRIZE: Pam becomes involved in a case of mistaken identity when a beauty contestant is murdered.

DEAD MAN'S TALE: A frightening call leads the Norths to a cigar store. There, they discover a gambling operation and a bookie who fakes his own death.

COMIC STRIP TEASE: Pam discovers that a street gang is intimidating local merchants. Jerry comes to the rescue in a creative way.

REUNION: Jerry's alma mater reunion weekend does not turn out as planned when the Norths are taken hostage by an old roommate who is involved in an anti- nuclear crusade.