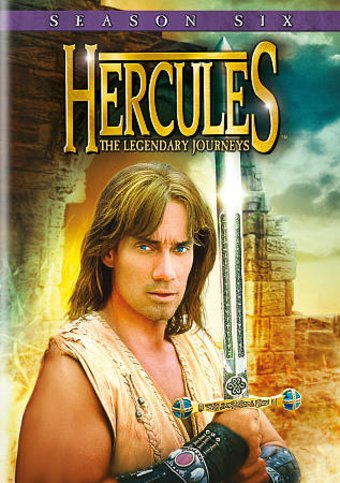 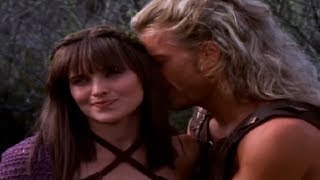 Hercules: To Be Your Hero (Clip) 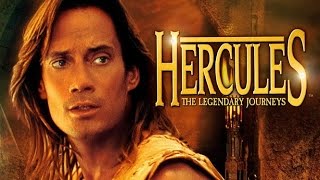 The number one rated show in syndication during its six season run, HERCULES: THE LEGENDARY JOURNEYS was produced by film director Sam Raimi (SPIDER-MAN, THE EVIL DEAD). The show's popularity was due to its humorous writing and creative anachronism, both of which played off the show's mythical inspiration, some clever low-budget effects work, and likable characters. Hercules, hero of Greek myth, travels the ancient lands of the world along with his partner, the roguish Iolaus, righting wrongs and battling evil monsters. SEASON SIX was the last year of the show, and contains eight episodes, which find Hercules facing Amazons, vampires, Titans, and many other dangers.

Medusa Against the Son of Hercules
$10
Add to Cart