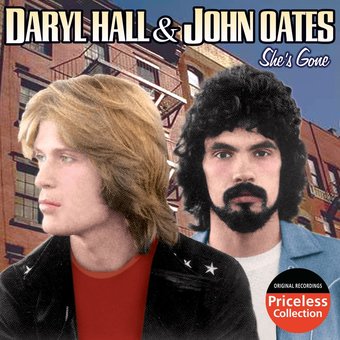 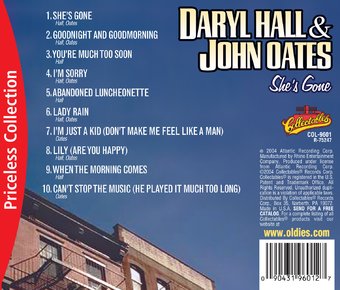 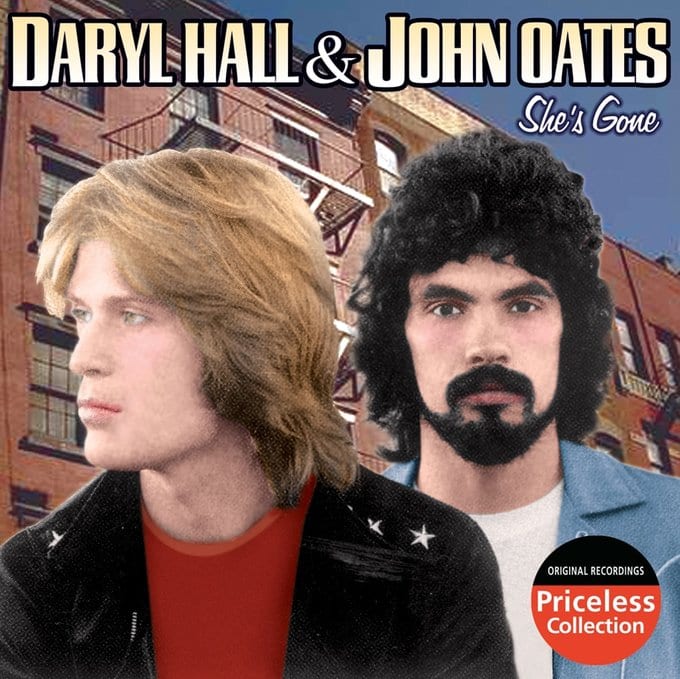 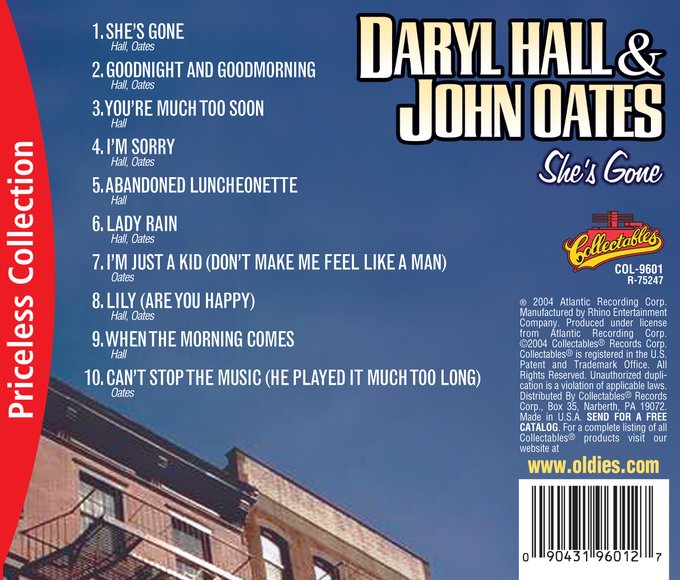 A budget-priced 10-track collection of favorites from Hall & Oates. All original recordings.

This super-budget Hall & Oates compilation, originally issued on Rhino and re-released on Collectables features ten tunes from the dynamic duo at the very beginning, from their Atlantic catalog. There are three tracks from their debut, Whole Oats (1972), five from their underrated and criminally ignored classic Abandoned Luncheonette(1973) -- including that album's title track, and the original version of "She's Gone," and two from the less successful but equally adventurous War Babies (1974). Only Abandoned Luncheonette is readily available on compact disc, so this haphazard collection may be a punter's best bet to pick up samples of the early work. ~ Thom Jurek

25%off
Jefferson Airplane
The Best of Somebody To Love (CD)
$5.98
Add to Cart