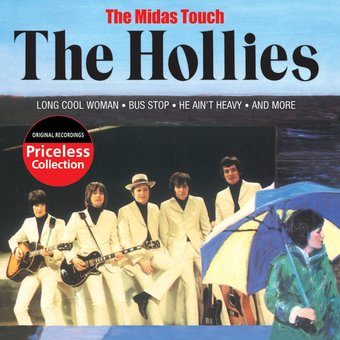 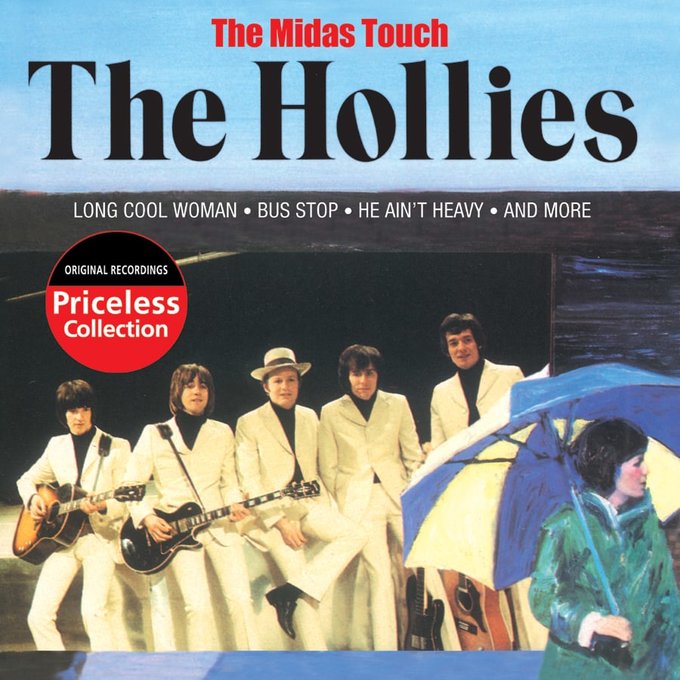 A budget-priced 10-track collection of favorites from the Hollies. Includes hits such as "Long Tall Woman," "Bus Stop" and "He Ain't Heavy, He's My Brother." All original recordings.

This Hollies collection selects hits from throughout their career, including "Bus Stop," "King Midas in Reverse," "He Ain't Heavy (He's My Brother)" and "Long Cool Woman (In a Black Dress)." ~ Keith Farley


This package covers a lot of ground. Three hits from the Graham Nash era (CarrieAnn, King Midas and Bus Stop) and then everything else is from the 1970s when Terry Sylvester replaced Nash. Three cuts from the hard to find "Distant Light" album (Hold On, Promised Land and Long Cool Woman) are the highlights, as are 1974's "Pick Up the Pieces". A very good sampler of an underated group.