The night he came home! 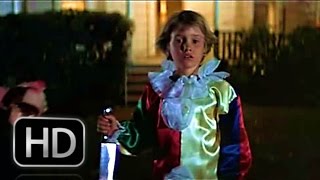 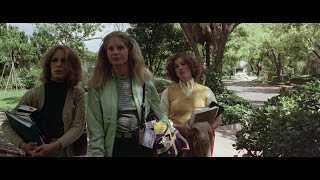